Here’s everything you need to know about cerebellar hypoplasia in dogs, including causes, signs, diagnosis, and management.

What is Cerebellar Hypoplasia?

Cerebellar hypoplasia in dogs is a condition where the cerebellum, the part of the brain that controls coordination, fails to fully develop.

The cerebellum is responsible for:

What Causes Cerebellar Hypoplasia in Dogs? 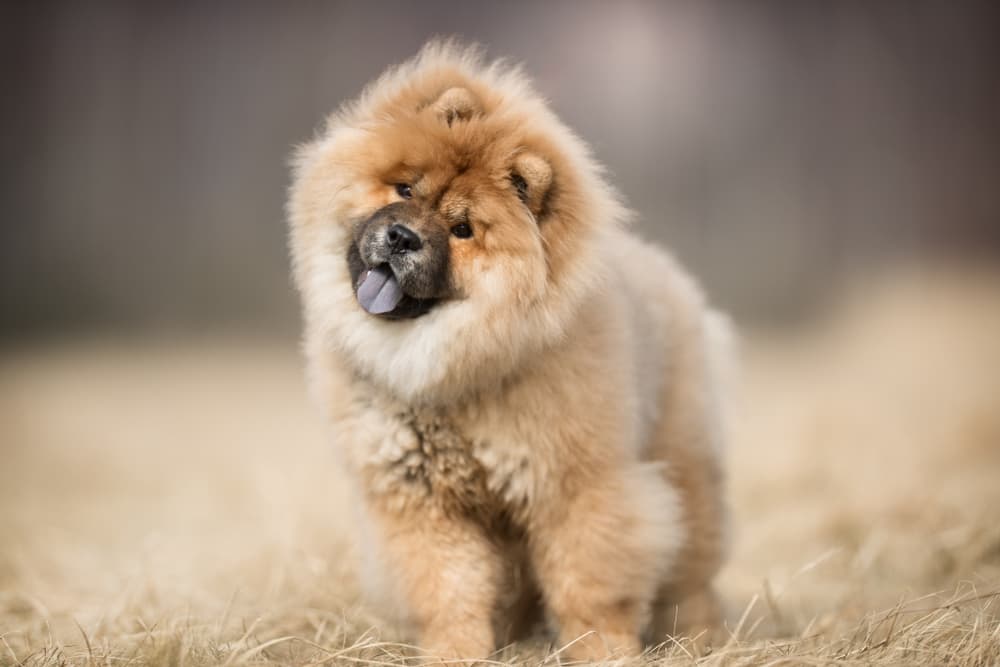 Cerebellar hypoplasia occurs when something negatively impacts the development of the cerebellum while a puppy is in utero (before birth, still inside the mother). Cerebellar hypoplasia can be caused by intrinsic factors due to genetic mutations, and is known to be an inherited disorder in Airedales, Chow Chows, Boston Terriers, and Bull Terrier breeds.

Cerebellar hypoplasia in dogs can also be caused by extrinsic factors. Poor nutrition of the mother dog and infectious diseases, including (but not limited to) canine herpesvirus, canine distemper, fungal diseases, tick-borne diseases, and accidental migration of intestinal parasites into the brain have all been associated with cerebellar hypoplasia in dogs. Exposure to toxins and brain injury or trauma can also cause abnormal underdevelopment of the cerebellum.

Symptoms of Cerebellar Hypoplasia in Dogs 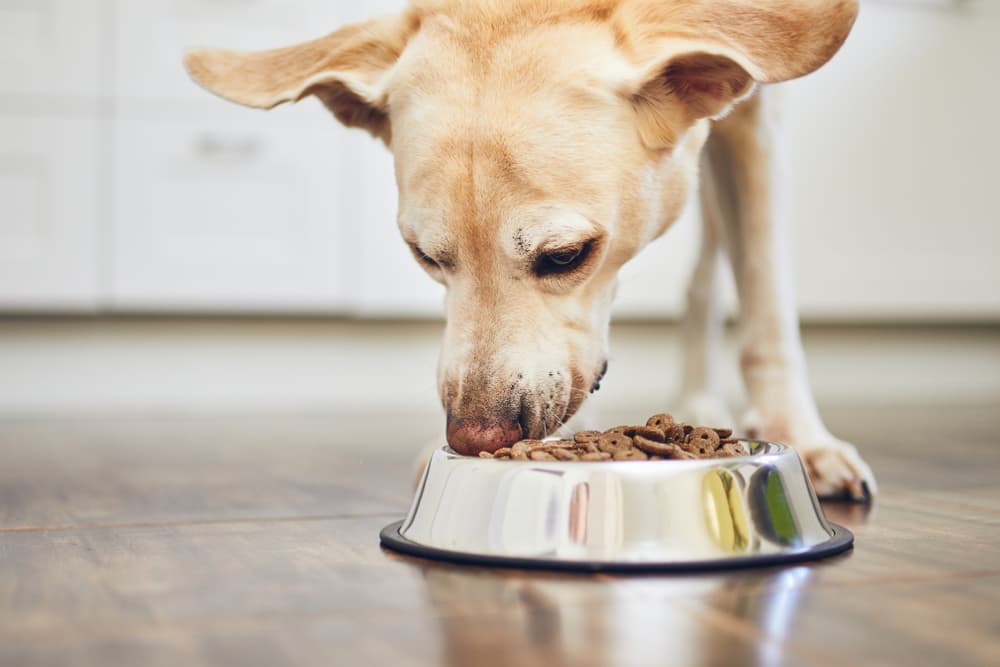 Intention tremors are a classic sign of cerebellar hypoplasia. Dogs with intention tremors look totally normal until they focus and try to do something (like eating out of a bowl), at which point their head and neck will start to shake or bob back and forth. In puppies, intention tremors may look cute, but they indicate a problem with the brainstem, and more specifically, the cerebellum.

Additional symptoms of cerebellar hypoplasia in dogs may include:

Symptoms of cerebellar hypoplasia do not get worse over time, they stay the same, or in some puppies, get better as they adjust to their cerebellar challenges. 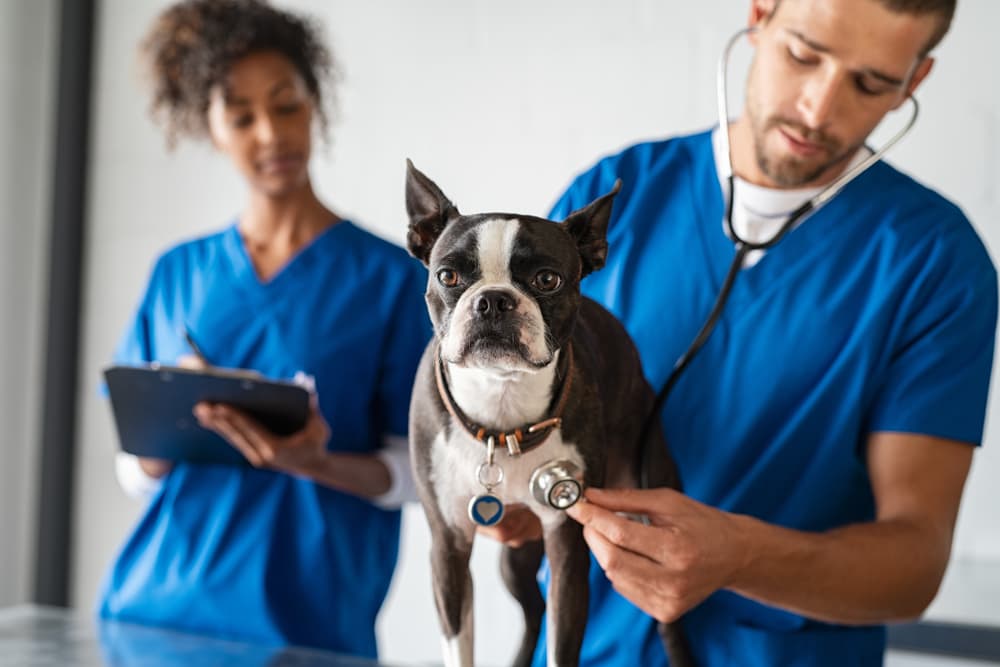 Cerebellar hypoplasia in puppies and dogs can usually be diagnosed by a veterinarian with a combination of oral history from you (your impressions of how your dog does at home), age and breed information, and physical exam findings. The more information you can give your veterinarian, the better. Details about your dog’s birth and/or mother are particularly helpful, as this condition develops in utero.

Because symptoms can be mimicked by some metabolic or toxicological conditions (for example, tremors due to poisoning with strychnine, extremely low thyroid, or unregulated diabetic dogs), your veterinarian may recommend running some lab work, such as a complete blood count, blood chemistry, fecal exam, and/or a urinalysis, to rule out other conditions that could cause tremors.

Cost of Testing for Cerebellar Hypoplasia

How to Treat Cerebellar Hypoplasia 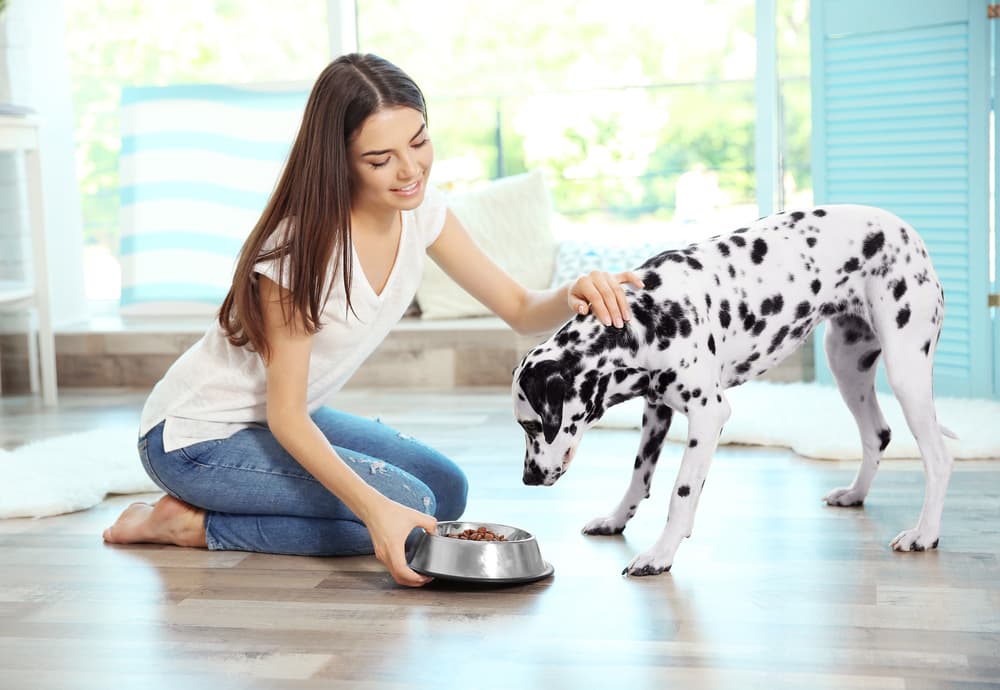 There is no treatment or cure for cerebellar hypoplasia, but many dogs with this condition can lead a long and happy life. It is important to remember that you have a special needs pet that will need you to look out for him or her.

Depending on the severity of your dog’s condition, you may need to restrict what your dog can and can’t do to help prevent accidents or injury. You may have to help your dog eat, or you may need to prevent your dog from climbing stairs or swimming to avoid injury.

Dogs with cerebellar hypoplasia may not be good candidates for group activities, such as visits to the dog park. However, this decision needs to be made on an individual basis with the advice of your local veterinarian, who will be your best resource when it comes to your dog’s limitations.

How to Prevent Cerebellar Hypoplasia in Dogs

Since cerebellar hypoplasia happens in utero, the only way to help prevent it is to make sure pregnant dogs are healthy and safe. This includes:

If you are bringing a puppy home from a breeder or shelter, ask whether there is any known history of cerebellar hypoplasia, especially if you are getting a breed that is at higher risk. Reputable breeders can provide documentation that their dogs are free of genetic disease. Keep in mind that shelter pets may have an unknown history.