We have all had the experience of going for a hike or spending time outdoors, only to come home and find a tick crawling on our skin. In addition to the sheer “yuck!” factor associated with a tick bite, ticks are capable of transmitting a number of infectious diseases that can have harmful effects on us and our pets.

Although these may not seem like huge numbers, each of these tick-borne diseases can have significant impacts on infected pets.

Are All Ticks Harmful to Pets? 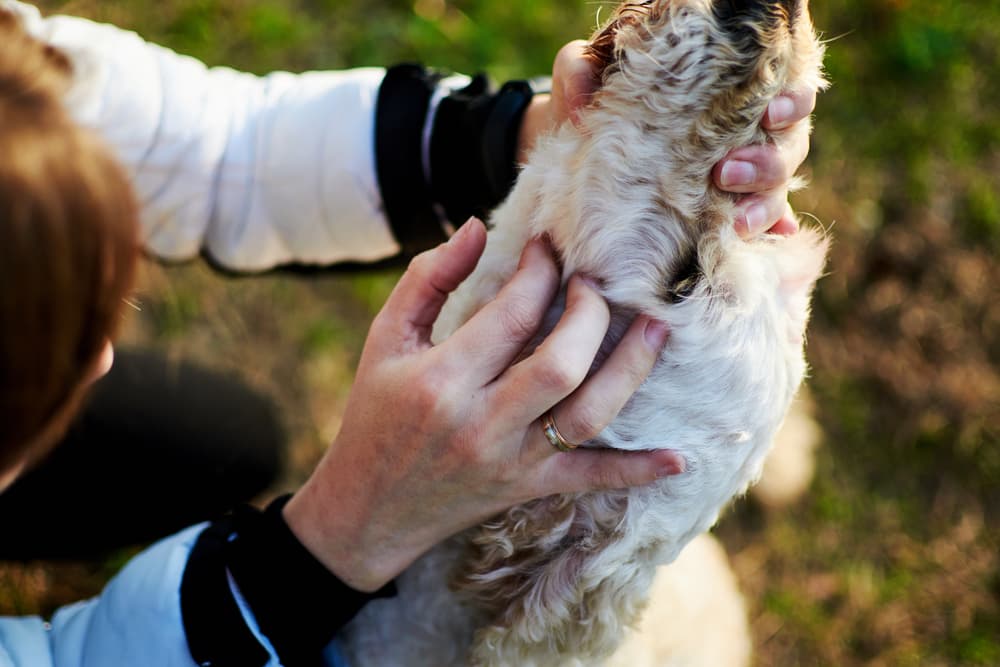 While there are many different species of ticks found throughout the United States, only a limited number of these tick species have been found to transmit disease to pets and humans.

Your region of the country determines which potentially-harmful tick species are found in your area.

In the Eastern United States, tick species that may cause disease in pets include:

In the Western United States, dangerous tick species include the

You don’t need to be able to identify and recognize every species of tick, but learning about the limited number of harmful tick species found in your area can help you identify potential risks to your pets.

Dangerous Species of Ticks for Pets 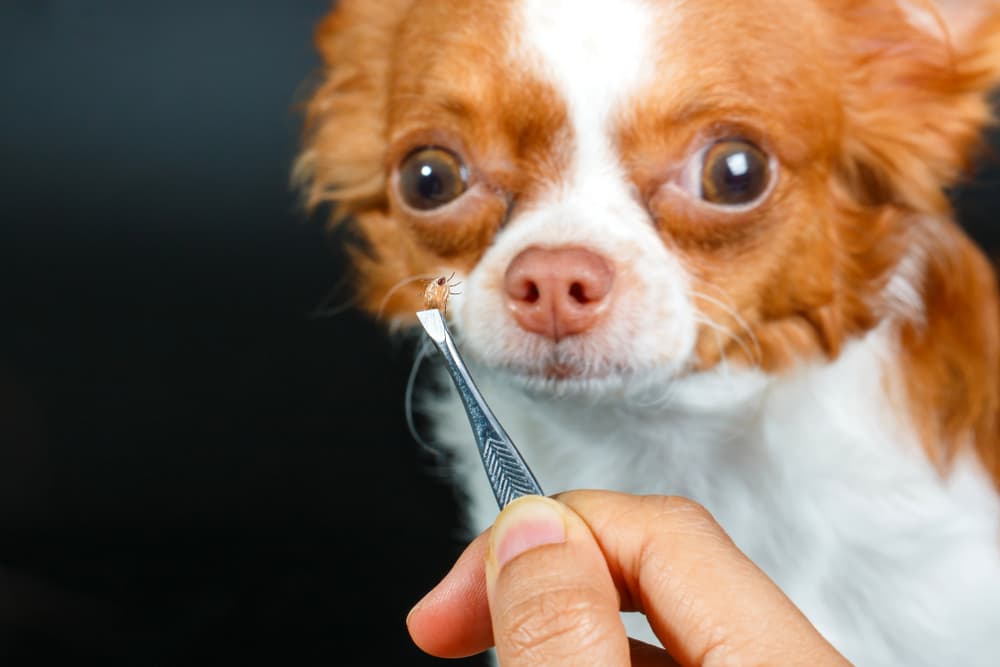 There are a number of tick species that are known to be capable of transmitting disease to pets. These species include:

The American dog tick is found throughout the eastern United States (east of the Rocky Mountains) and is also found in limited numbers along the Pacific coast. This tick transmits Rocky Mountain spotted fever and tularemia, both of which cause illness in dogs, cats, and humans. Adult American dog ticks are brown, with white to gray markings.

The brown dog tick is widespread throughout the United States. These ticks transmit a large number of diseases. Many of these infections, including anaplasmosis, babesiosis, ehrlichiosis, and Rocky Mountain spotted fever, can affect dogs, cats, and humans. Hepatozoonosis is also spread by the brown dog tick; this infection only affects dogs. Adult brown dog ticks are reddish-brown in color, although they become gray-blue when engorged.

The deer tick is found throughout the Eastern United States, east of the Rocky Mountains. These ticks transmit a number of diseases, including anaplasmosis, ehrlichiosis, and Lyme disease. Therefore, these ticks pose a risk to dogs, cats, and humans. Adult deer ticks are orange-brown in color, with black legs. 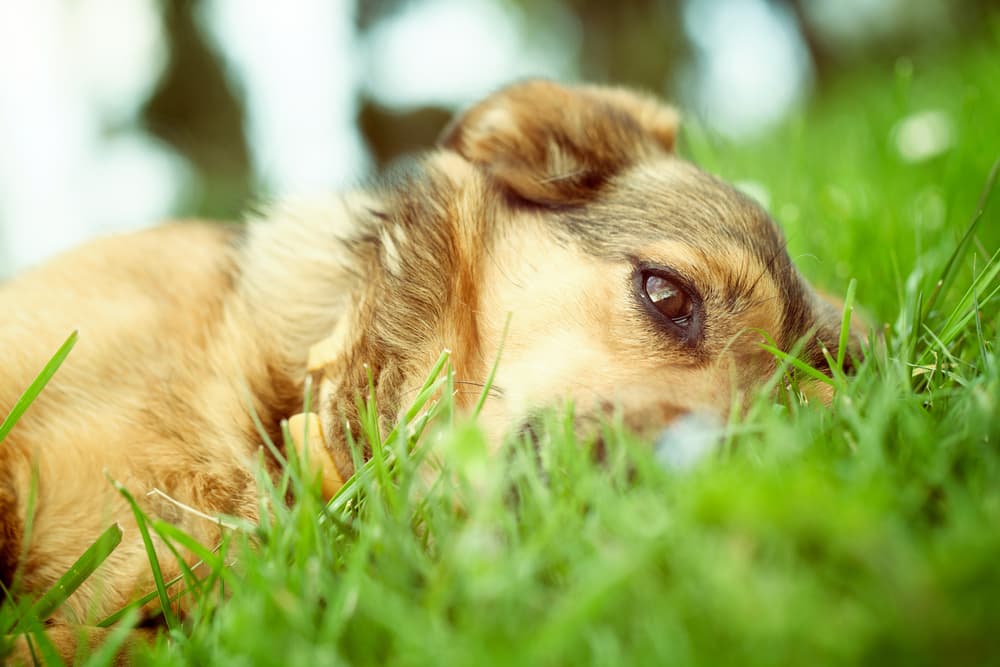 As its name suggests, the Gulf Coast tick is found primarily along the coast of the Gulf of Mexico. However, it is also found in coastal regions along the Atlantic Coast, all the way north to the Chesapeake Bay region. This tick is capable of transmitting hepatozoonosis to dogs.

Lone Star ticks are found east of the Rocky Mountains, except in the northernmost states. They are capable of transmitting a number of diseases, including cytauxzoonosis, ehrlichiosis, rickettsiosis, and tularemia. Therefore, these ticks pose a disease risk to dogs, cats, and humans. Adult Lone Star ticks are reddish-brown in color. Females have a large white spot on their back.

The western blacklegged tick is found along the Pacific Coast, primarily in California. They transmit anaplasmosis and Lyme disease. They pose a risk to dogs, cats, and humans.

Tick Identification: What to Look For 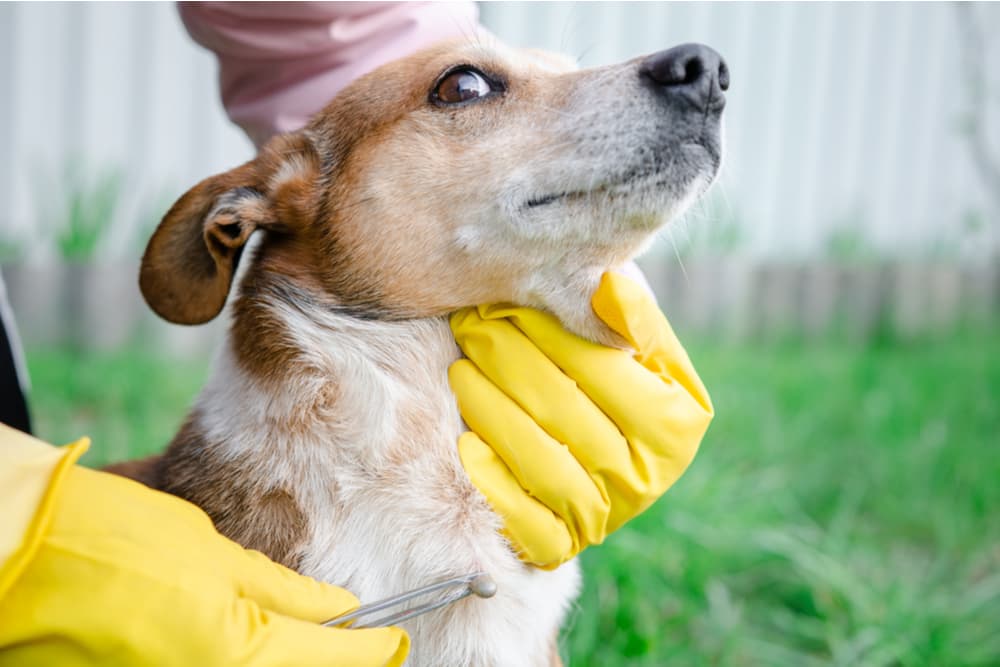 It can be helpful to familiarize yourself with common ticks in your area and to learn how to identify tick species.

The Companion Animal Parasite Council offers a series of photographs and videos that can be used to study tick species that may be found in your area. Pay close attention to the color and markings of all tick life stages. Size can also be a helpful feature in some cases, though it is often difficult to obtain precise measurements.

If you find a tick on your pet that you cannot readily identify, you can attempt to carefully remove the tick without destroying it. Use tweezers or a tick-removal tool to remove the tick at its attachment to the skin, grasping the head to limit damage to the body. Once the tick has been removed, you can place it in a sealed plastic bag or lidded jar. This will allow you the opportunity to examine the tick more closely.

If you are unable to identify the tick, contact your veterinarian. They may offer tick identification services or may be able to refer you elsewhere for identification of the tick.

Ticks are capable of transmitting several different infectious diseases to pets. These diseases include:

Each of these diseases can have significant impacts on the health of your dog or cat.

Protecting Your Pet Against Ticks 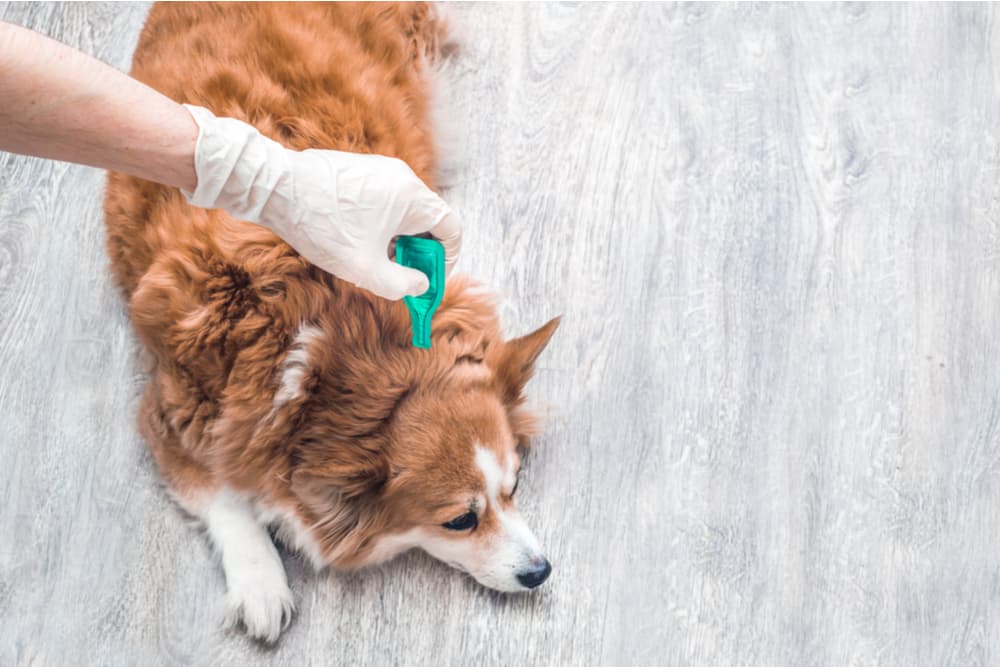 All pets should be on parasite prevention to prevent tick bites and tick-borne diseases. These preventatives come in oral and topical formulations. Topical products spread on the skin and kill ticks with prolonged contact, while oral preventatives circulate in the bloodstream and kill ticks when they bite your pet and begin to ingest blood. Either form of tick prevention can help protect pets. Talk to your veterinarian to determine the best option for your dog or cat.

In addition to administering parasite prevention, consider trying to minimize your pet’s exposure to ticks. Ticks are most commonly found in wooded areas and tall grass. When walking your dog, try to keep him or her out of tall grass if possible. If you frequently take hikes in the woods with your dog, be sure to be especially vigilant with parasite prevention and check your dog for ticks after you return home.

If you live in an area where Lyme disease is common and your dog is exposed to ticks, talk to your veterinarian about vaccinating for Lyme disease. Lyme disease is the only tick-borne disease for which we have a pet vaccine. This vaccine can provide an extra layer of prevention when combined with tick prevention.