The canine digestive tract is relatively similar to the human digestive tract. Dogs take in food through their mouths. This food then travels to the stomach via a muscular tube known as the esophagus. From the stomach, food moves to the small intestine and then the large intestine, before finally exiting the body.

In order for food to move properly from the mouth to the stomach, normal esophageal function is required. When the esophageal muscles do not function properly, a condition known as megaesophagus may develop. This is one of the most common esophagus problems in dogs. 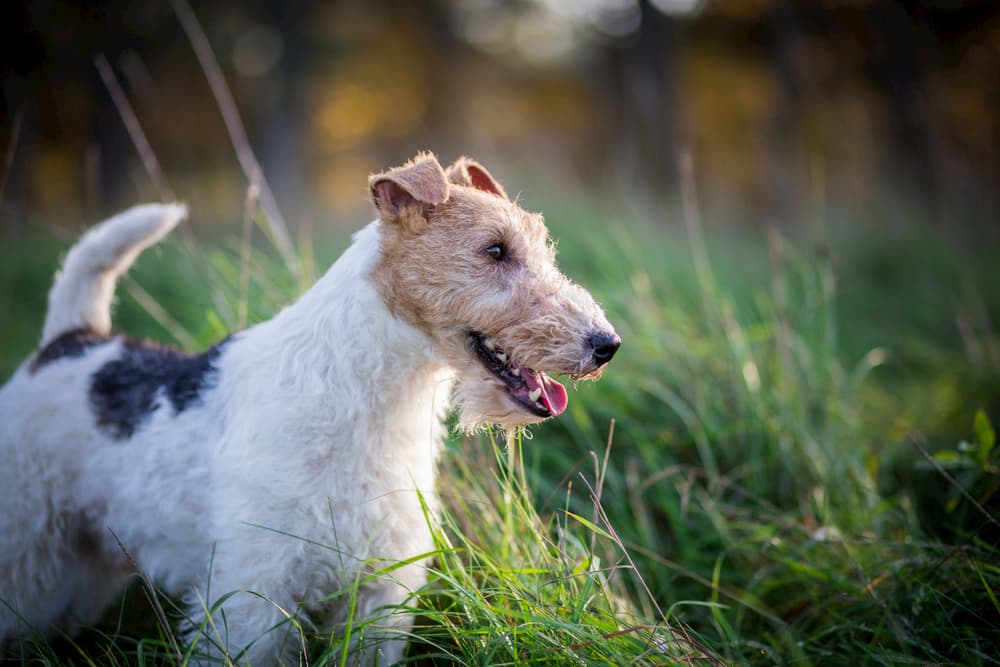 Megaesophagus in dogs is a condition in which the esophagus (the muscular tube leading from the mouth to the stomach) loses the ability to push food towards the stomach in a normal manner and becomes dilated or distended.

This leads to the accumulation of food and liquid within the esophagus. This accumulation can cause dogs to regurgitate. Dog regurgitation is somewhat similar to vomiting, except regurgitated food is undigested and expelled in a passive process. In contrast, vomiting involves the active expulsion of digested or partially-digested food.

Megaesophagus is an inherited condition in Miniature Schnauzers and Wirehaired Fox Terriers. Other breeds that are predisposed to megaesophagus include German Shepherds, Newfoundlands, Great Danes, Greyhounds, Irish Setters, Labrador Retrievers, and Shar-Peis. 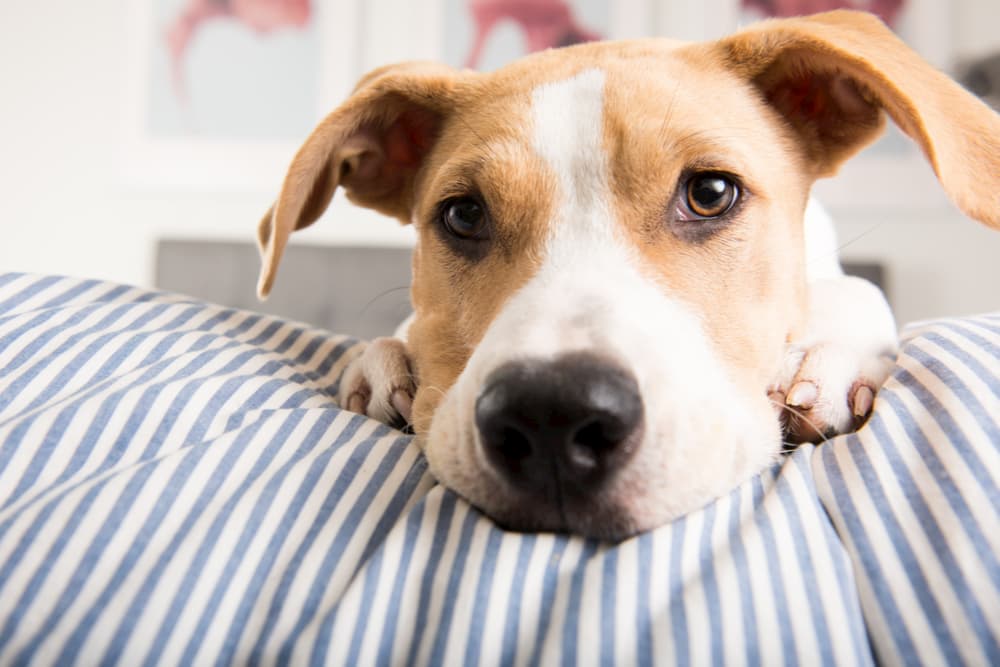 Diseases that affect the brain or the nerves that travel from the brain to the esophagus can interfere with the nerve signals responsible for normal function of the esophagus.

Other potential causes of secondary megaesophagus include:

Symptoms of Megaesophagus in Dogs 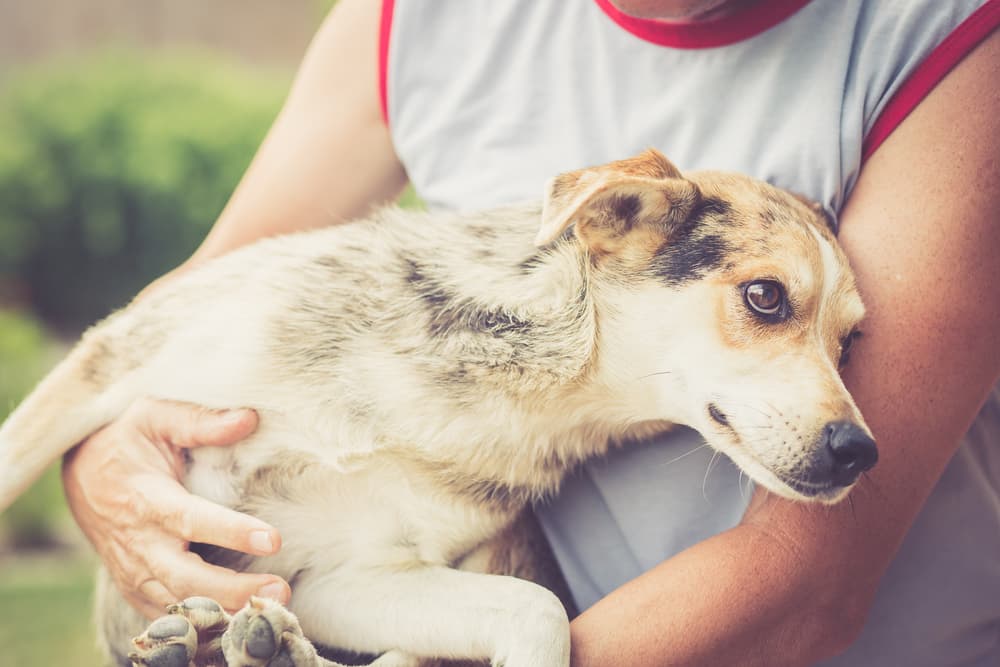 Dogs with megaesophagus have difficulty moving food from their mouths to their stomachs. For this reason, the most common signs include regurgitation of undigested food and failure to gain weight. You may also notice trouble swallowing or excessive salivation.

In some cases, regurgitated food and water may enter the lungs, resulting in aspiration pneumonia. This often leads to trouble breathing, fever, and other signs of pneumonia.

Signs that may be associated with megaesophagus in dogs include:

If your dog has been diagnosed with megaesophagus and develops the following signs of aspiration pneumonia, contact your veterinarian immediately:

Aspiration pneumonia is a medical emergency and requires prompt treatment.

How to Diagnose Megaesophagus in Dogs 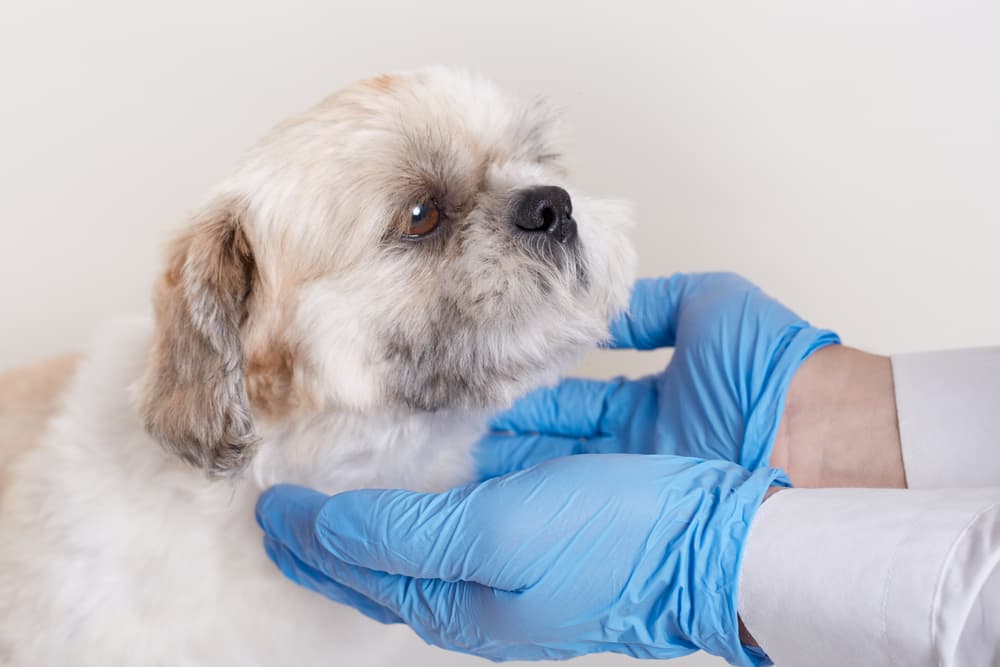 Megaesophagus is typically diagnosed with radiographs (X-rays). In a dog with megaesophagus, radiographs typically show an enlarged esophagus filled with air or food. In some cases, your veterinarian may need to administer an oral contrast medium to your dog, to better outline the appearance of the esophagus on radiographs. In especially challenging cases, more advanced imaging techniques such as fluoroscopy (a live-action, X-ray movie) may be used.

How to Treat Canine Megaesophagus 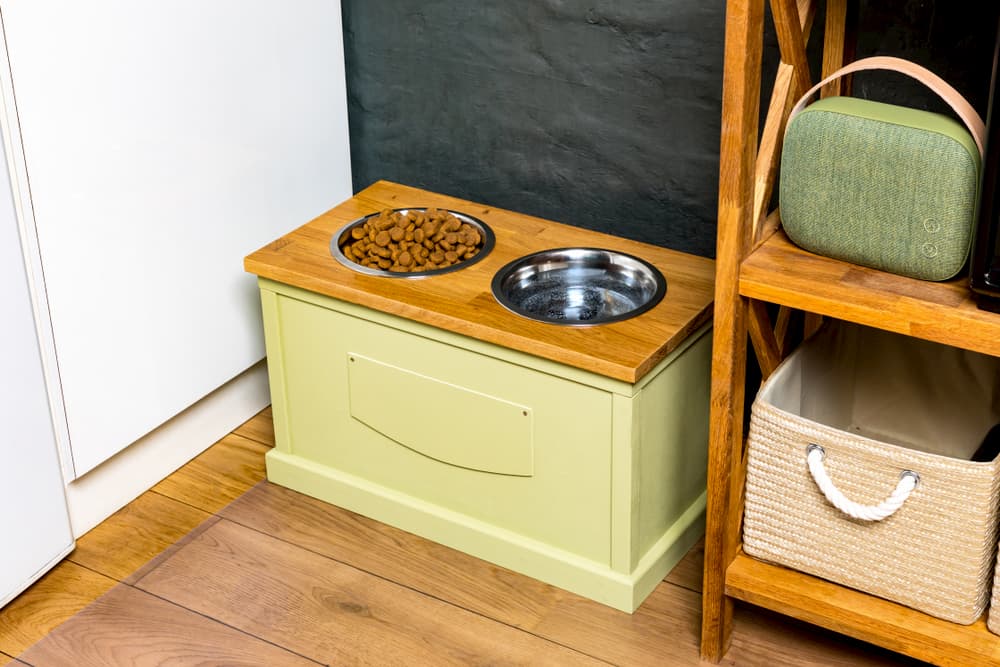 In cases of secondary megaesophagus, treatment depends upon the underlying cause.

A Bailey chair for dogs can be used to assist with positioning. This megaesophagus chair functions like a child’s high chair, keeping the dog entirely upright during feeding.

While there is no specific megaesophagus dog food, many pet parents do find that dietary modifications can aid in the treatment of megaesophagus.

First, focus on feeding small, frequent, calorie-dense meals throughout the day. These are often better-tolerated than a single large meal. Next, experiment with different foods and consistencies. Some dogs will do best with a gruel, while others are more successfully able to eat small meatballs of food.

Can Megaesophagus in Dogs Be Cured?

Some cases of megaesophagus can be cured, depending on the dog’s underlying disease. Cases associated with toxicity, myasthenia gravis, hypothyroidism, polyradiculoneuritis, and a persistent right aortic arch have the best prognosis for cure.

Primary megaesophagus, or secondary esophagus due to other underlying causes, is often managed and not cured.

Medications to Treat Megaesophagus in Dogs

Sildenafil is an oral tablet that may be used to treat dogs with megaesophagus. This drug is given twice daily to relax the lower esophageal sphincter, allowing food to pass more easily from the esophagus into the stomach.

Other medications may be used to treat the underlying cause of megaesophagus or secondary aspiration pneumonia.

General Cost to Treat This Condition

The cost to treat megaesophagus varies considerably, depending on the severity of the condition. In some cases, megaesophagus may be manageable with simple feeding changes, with minimal associated financial expenses.

In dogs with aspiration pneumonia, hospitalization and aggressive treatment may be needed, costing thousands of dollars.

How to Prevent Megaesophagus in Dogs 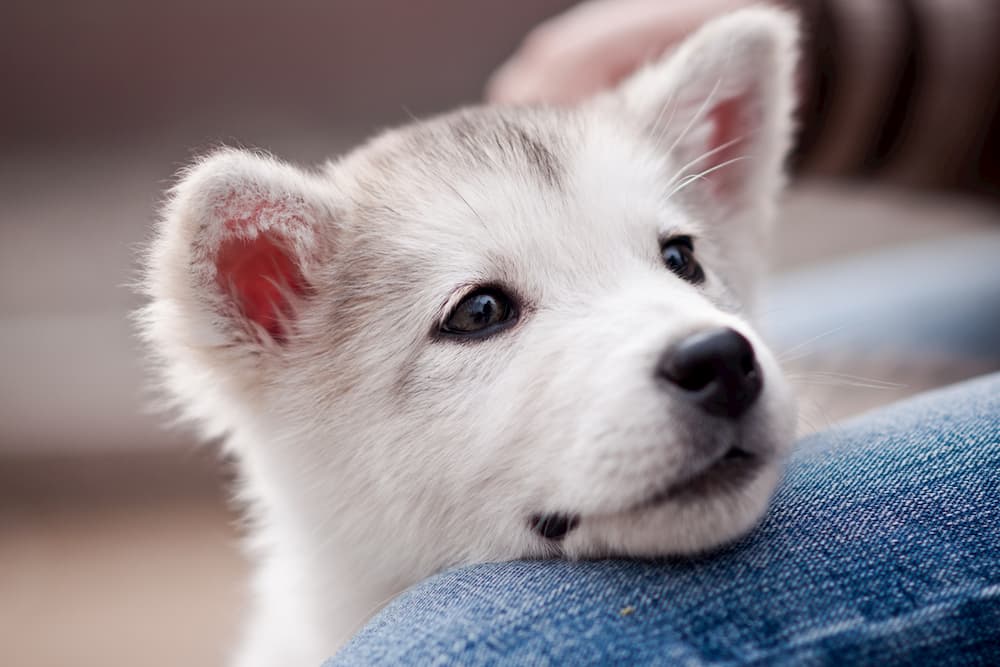 While there is no genetic test for primary megaesophagus, the best method to prevent this condition is to avoid breeding affected dogs and avoid repeating matings that produce affected puppies.