People who love to spend time outdoors with their dogs understandably are concerned about snake bites. Venomous snakes are found in 47 U.S. states, and it is estimated that over 150,000 animals—mostly dogs and cats—are bitten by poisonous snakes in the U.S. every year.

The majority of bites come from pit vipers, including rattlesnakes. The severity of snake bites range depending on the level of toxicity and amount of snake venom in the bite, the location of the bite (bites to faces or vital organs are more severe), how many times a dog was bitten, and the size of the dog, with smaller dogs being at higher risk.

Dogs bitten by a rattlesnake can develop severe swelling around the bite. Snake bites can also cause severe pain, weakness, low blood pressure, and blood-clotting abnormalities. Dogs that have been bitten by a rattlesnake require immediate, emergency care that is often expensive and requires hospitalization. To treat rattlesnake bites, veterinarians usually administer an antivenin, an antiserum that contains antibodies that neutralize the poisonous effects of rattlesnake venom.

Dog parents looking to protect their pooch against snake bites may have heard about a rattlesnake vaccine for dogs. But does this vaccine actually work and does your dog need it?

What is the Rattlesnake Vaccine?

The rattlesnake vaccine for dogs has been available since 2003. It contains inactivated venom from the western diamondback rattlesnake, adjuvant (an agent that improves the immune response of a vaccine), and preservatives.

How Does the Rattlesnake Vaccine Work? 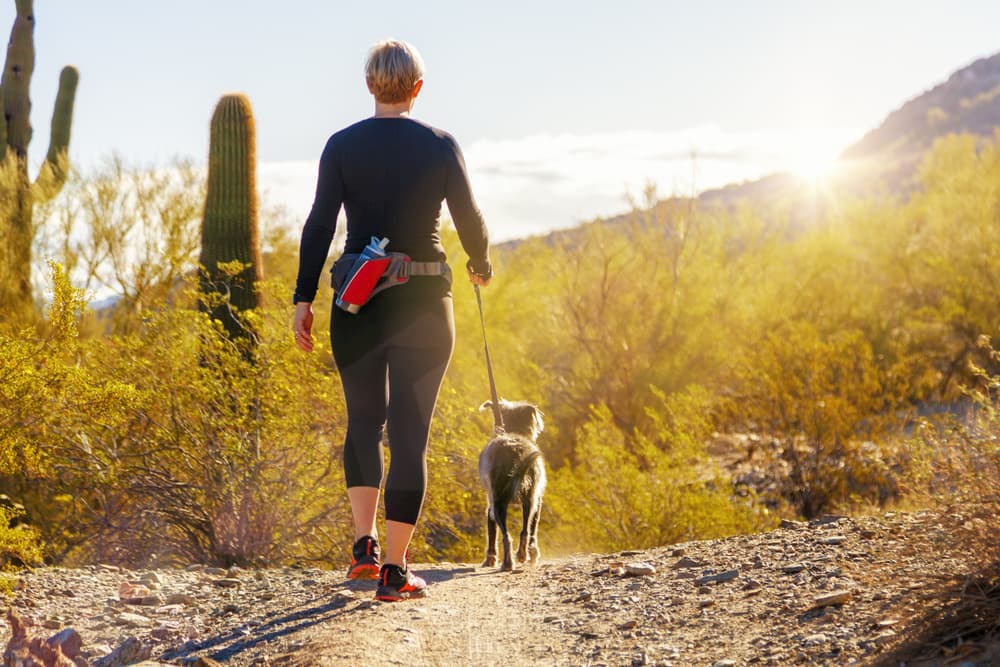 According to the manufacturer, the vaccine works by creating antibodies that protect against rattlesnake venom, thereby neutralizing the venom if a dog ever does suffer a bite. The rattlesnake vaccine is only meant to protect against venom from the Western Diamondback Rattlesnake. It provides no protection against bites from coral snakes, water moccasins, or the Mojave Rattlesnake.

The vaccine manufacturers claim that dogs that have been properly inoculated with a rattlesnake vaccine suffer less pain and have a lower risk of permanent damage from bites. The important takeaway from this is that even if a dog has been vaccinated, the manufacturer states that it is still imperative to seek emergency veterinary care if your dog has been bitten. 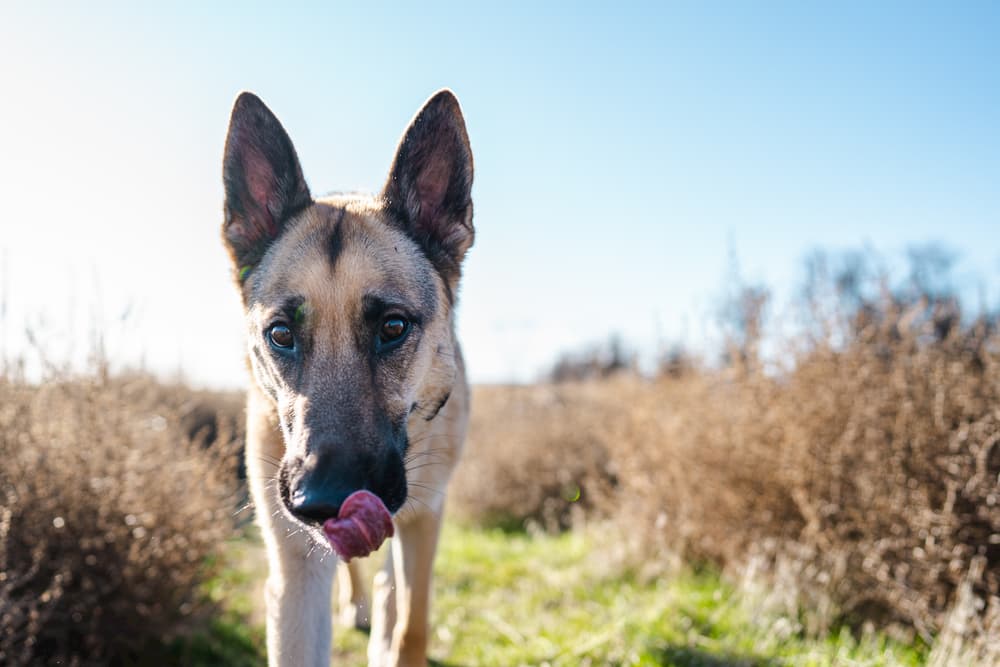 Your veterinarian will be your best resource to answer questions that you have about the rattlesnake vaccine schedule and if this vaccine is recommended for your dog.

Manufacturer guidelines for the rattlesnake vaccine indicate that a dog should receive an initial vaccination and then a booster one month later, followed by annual vaccine boosters preferably in the spring before rattlesnake season peaks.

Manufacturer guidelines state that the vaccine should be given at least 30 days before any potential exposure to rattlesnakes, and if your dog is exposed to rattlesnakes for longer than 6 months, twice yearly boosters are recommended because the antibodies decline over time and the dog loses protection.

Precautions When Considering This Vaccine

You may have noticed there is some controversy surrounding this vaccine in the veterinary community, or you may have been told by your veterinarian that she doesn’t recommend the vaccine because there are no controlled studies proving its efficacy.

There are anecdotal reports of dogs reacting less to snake bites with this vaccine, and there are reports that the vaccine made no difference, which can be confusing and subjective. In addition, there are no studies that prove that the dogs that reacted less to snakebites after vaccination were actually injected with venom from the bite. In fact, up to 30 percent of all snake bites can be dry bites, meaning that the snake did not inject any venom during the bite.

Furthermore, a pet parent may develop a false sense of security after having their dog vaccinated with a rattlesnake vaccine and decide not to seek immediate veterinary care if their dog is bitten, resulting in suffering and possible death. This vaccine should never be considered the sole means of protection against rattlesnake bites.

Dogs that have a history of vaccine reactions or dogs that are sick or have a condition that suppresses their immune system are not good candidates for the rattlesnake vaccine.

Manufacturers of the Rattlesnake Vaccine for Dogs

Rattlesnake vaccine is manufactured by one company, Red Rocks Biologics, based in Sacramento, California.

Cost of the Rattlesnake Vaccine for Dogs

The cost of a rattlesnake vaccine for dogs varies, and the price is set by your veterinary clinic. Prices can run anywhere from $30-$50 per booster, and may also require the cost of an examination as well ($40-$75).

Does Your Dog Need the Rattlesnake Vaccine? 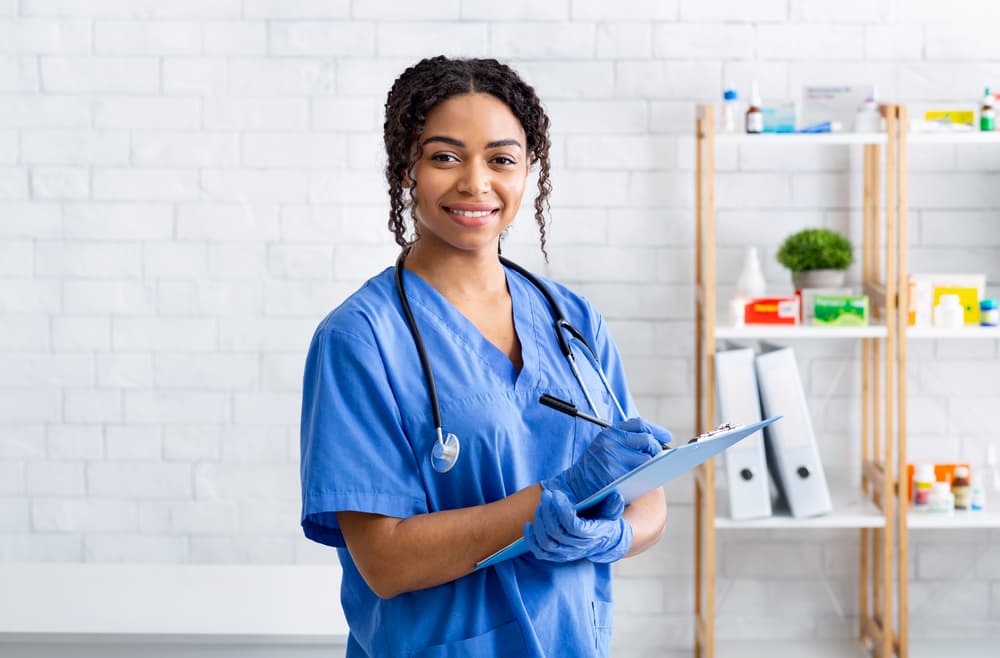 Having your dog vaccinated with a rattlesnake vaccine is a very personal decision that can only be made by you, the pet parent, and must be based on your veterinarian’s recommendations.

It is critical to realize that even if your dog receives this vaccine, if your dog is bitten, the vaccine will not make your dog immune to the snake venom. At most, it may buy you some time so you can transport your dog to the veterinary hospital, and it may lessen some symptoms. Anytime a dog is bitten, you must seek immediate emergency veterinary care.

If your dog is routinely exposed to places where rattlesnakes live, then the vaccine may be helpful for your dog, however, that is a decision that you must make under the guidance of and in partnership with your local veterinarian. Together, you make up your dog’s health care team, and your veterinarian can help you make informed decisions about the health and wellness of your dog.