The panic was related to an article published in the Journal of the Veterinary Medical Association that expressed concern over a possible connection between grain-free diets and DCM.

“The [U.S. Food and Drug Administration] was clear—there was no need to switch foods,” says Alison Schwartz, general manager of All Pets Considered in Greensboro, North Carolina. “But there was so much initial panic that people immediately took their pets off of grain-free foods. It had a big impact on sales.” 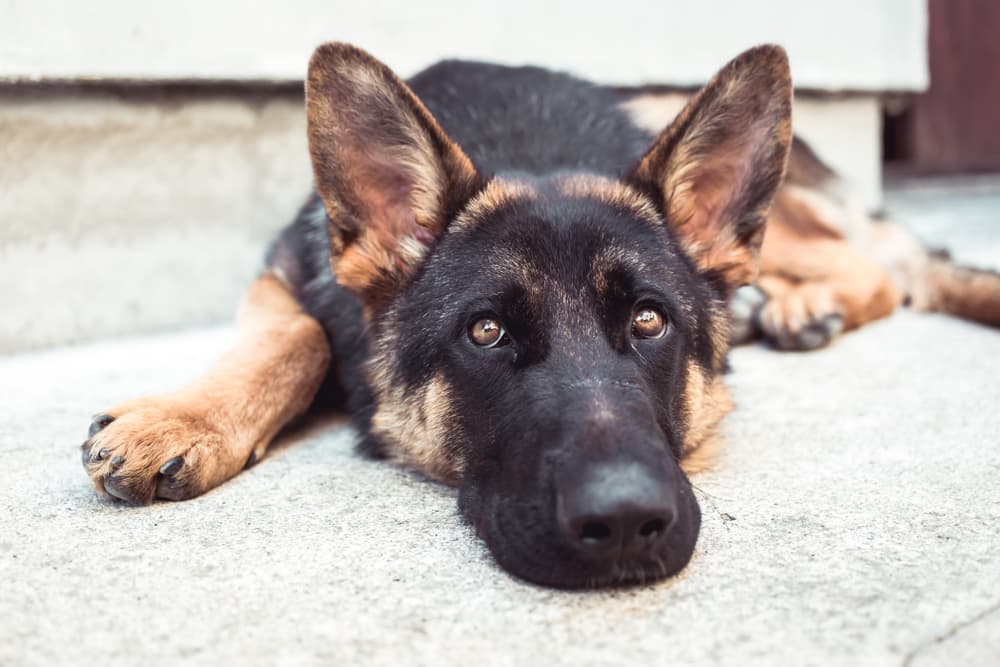 Dilated cardiomyopathy affects the heart muscle in dogs, stretching it out and making it harder for the heart to pump and contract. It can lead to blood backing up in the heart or fluid accumulation in the lungs.

Dogs with DCM might experience symptoms like weakness, lethargy, weight loss, coughing, increased heart rate and collapse. The disease can be fatal.

Although DCM can be diagnosed in all dogs, certain breeds have higher rates of the cardiac disease. These breeds include:

The cause of DCM in dogs is often unknown but diet could be a factor, according to Dr. Angela Rollins, a veterinary nutritionist and clinical associate professor at the University of Tennessee College of Veterinary Medicine.

“We know that DCM can be related to some kind of dietary deficiency,” says Rollins, who notes that some dogs will improve with a dietary change.

But she’s careful not to single out grain-free food as a cause of DCM at this time, since more research is required. “You can’t make any real conclusions from [the information] we have at this point,” says Rollins. “It’s all speculation.” 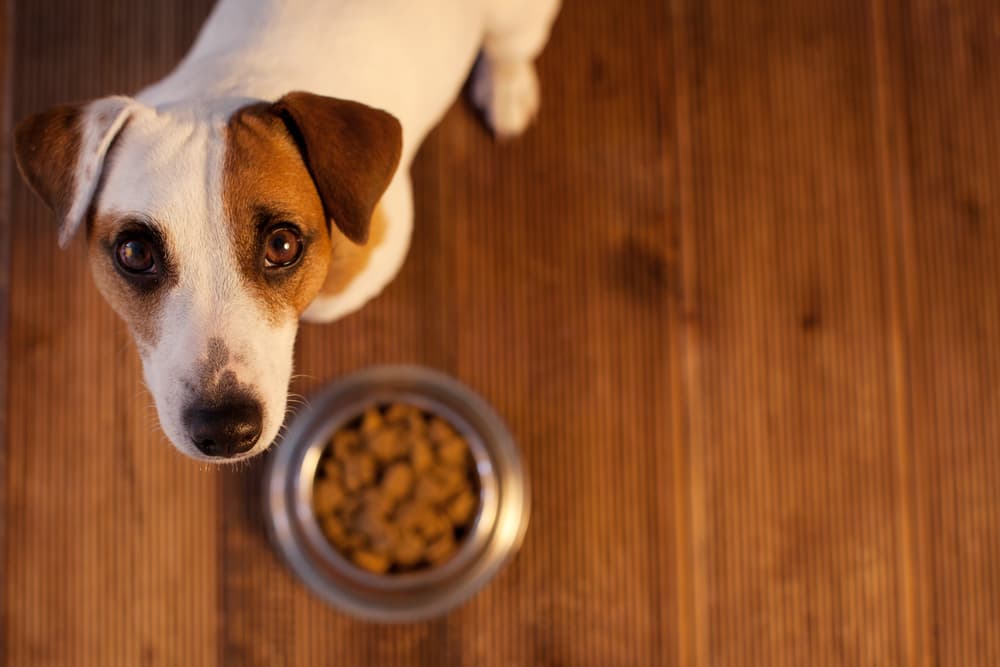 The FDA received 515 reports about dogs diagnosed with DCM between 2014 and 2019. In 2018 alone, 320 cases were reported, including some cases involving multiple pets from the same household.

While the FDA’s report explains that DCM is not uncommon in dogs, researchers found some of the cases to be worrisome. The report states: “DCM itself is not considered rare in dogs, but these reports are unusual because many of the reported cases occurred in breeds of dogs not typically genetically predisposed to the disease.”

The case reports also included information about the pet food brands being fed to dogs diagnosed with DCM. More than 90 percent of foods named in DCM reports submitted to the FDA were labeled grain-free and contained high percentages of ingredients like peas, lentils, and sweet potatoes.

Since its initial report, the FDA has conducted product testing on grain-free dog food brands listed in the reports and compared the results to other dog foods containing grains. They compared the minerals, amino acids, and nutritional contents, including protein, fat, fiber, and starch. Initial results showed both kinds of food—grain-free and foods with grain—had similar nutritional contents.

In June 2019, the FDA released an update, which concluded: “The FDA is continuing to investigate and gather more information in an effort to identify whether there is a specific dietary link to development of DCM and will provide updates to the public as information develops.”

In September 2020, the FDA participated in the Scientific Forum Exploring Causes of Dilated Cardiomyopathy in Dogs, along with veterinarians from a number of institutions. At this forum, representatives from the FDA noted that many dogs experiencing resolution of their DCM did so in response to a diet change, but additional research is necessary and ongoing.

An August 2021 investigation of diets associated with DCM in dogs found that peas had the most significant link to compounds that could be tied to the disease. 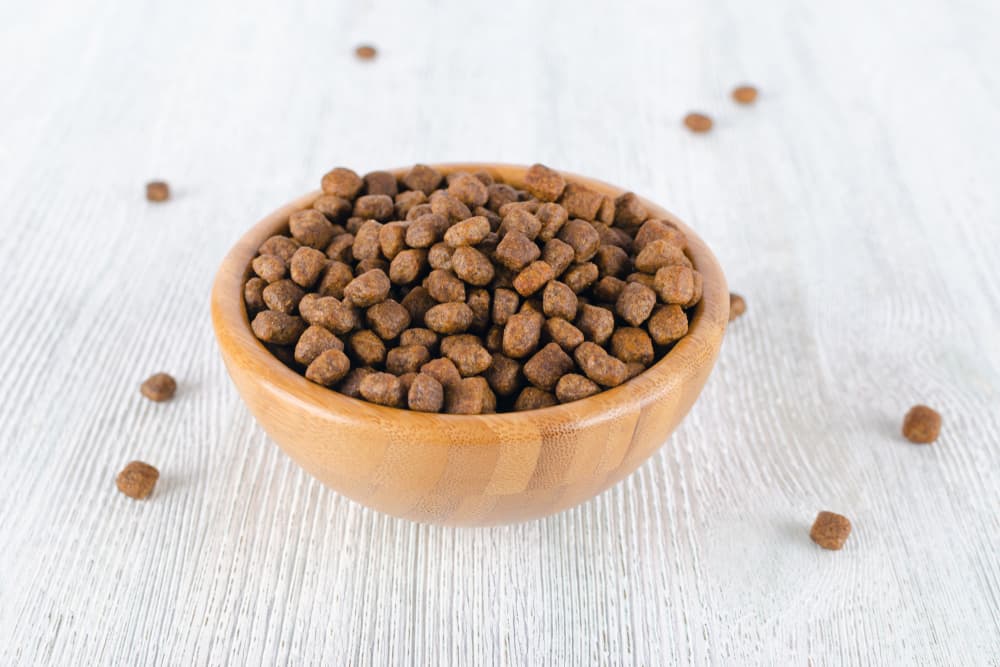 Since the news broke, pet owners have been asking whether there is a strong link between grain-free dog food and DCM.

“We don’t have very good research right now,” Rollins says. “We have reports and we have associations but…associations are not cause and effect.”

Researchers have been evaluating whether a lack of taurine, a known cause of DCM in cats, could be connected to DCM in dogs.

Taurine, a sulfonic amino acid used to make proteins, is high in animal-based proteins. Grain-free diets often prioritize protein-rich legumes like peas and lentils over animal proteins. The ingredient mix might provide sufficient protein for dogs but legumes are also high in fiber, which could interfere with taurine reabsorption, Rollins explains.

“In cats, we know that DCM is related to taurine [deficiency] and I think that’s why we jump on that with dogs, thinking, ‘Oh, it’s taurine.’ Because, with cats, we know taurine is a big part of it and we just haven’t established it yet in dogs,” she adds.

As part of its investigation, the FDA reviewed medical records and conducted interviews about diet and environmental exposures and tested the taurine levels of dogs diagnosed with DCM. However, the FDA’s data was inconclusive and didn’t show a direct correlation between low taurine levels and DCM in dogs.

“It’s all speculation [and] the fact that we don’t know is the frustrating part,” Rollins says.

Should I Switch My Dog’s Diet? 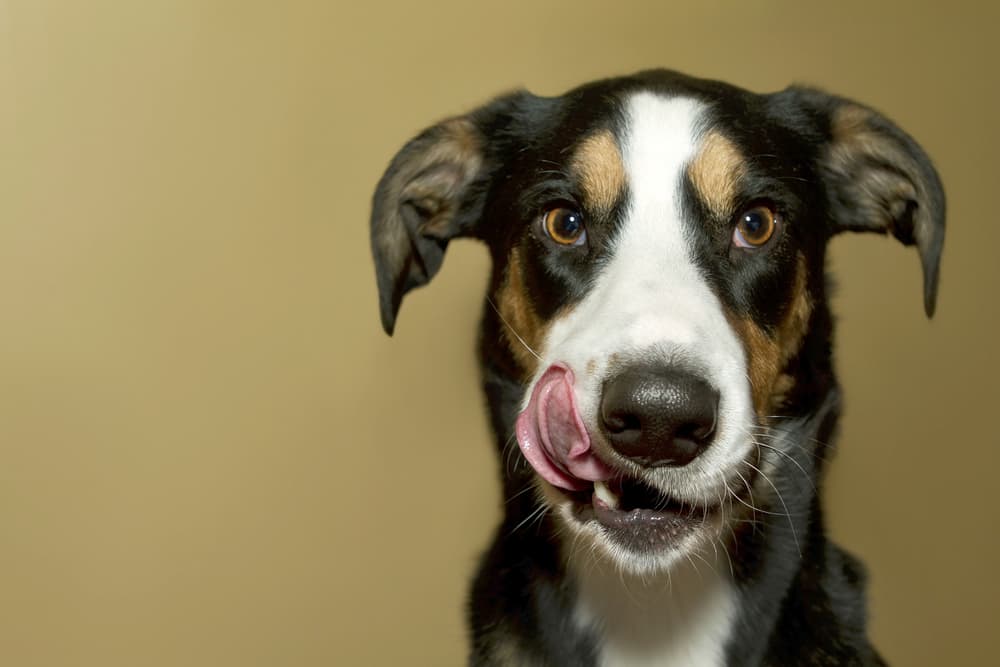 If your dog is currently on a grain-free diet and appears to be healthy, the FDA does not recommend switching dog food at this time.

The Pet Food Institute (PFI) declined to be interviewed for this article. However, in a statement, President and CEO Dana Brooks said: “The FDA has neither recalled any pet food products nor recommended a change in diet for healthy dogs. The agency has stated—and PFI agrees—that this is a complex issue with many components requiring scientific evaluation. Tens of millions of dogs enjoy grain-free diets in the United States and the approximately 500 submitted DCM reports (as of July 31, 2019) suggest that, if diet is a factor, there may be a combination of other elements involved, such as dog physiology and genetics.”

However some pet owners have already shifted away from grain-free foods, which is negatively affecting pet store owners and manufacturers of grain-free food.

But while the FDA investigation is ongoing, spokesperson Anne Norris in the FDA Center for Veterinary Medicine says that the agency is currently not recommending that pet owners switch from grain-free diets at this time—as long as their dogs remain healthy and their veterinarians have no concerns.

“The most important thing pet owners need to know is that different dogs have different nutritional needs based on a number of factors, so nutrition advice is not one-size-fits-all,” Norris says. “FDA is not advising dietary changes based solely on the information we have gathered so far.”

Some veterinarians are recommending that pet owners should consider a dietary change until there is a better understanding of what is causing DCM in dogs as it relates to food and nutrition. This is especially true in cases where a dog has a genetic predisposition for the disease.

Your veterinarian is the best source of information about the right diet for your dog, Rollins says.

Questions to Ask Your Veterinarian About DCM 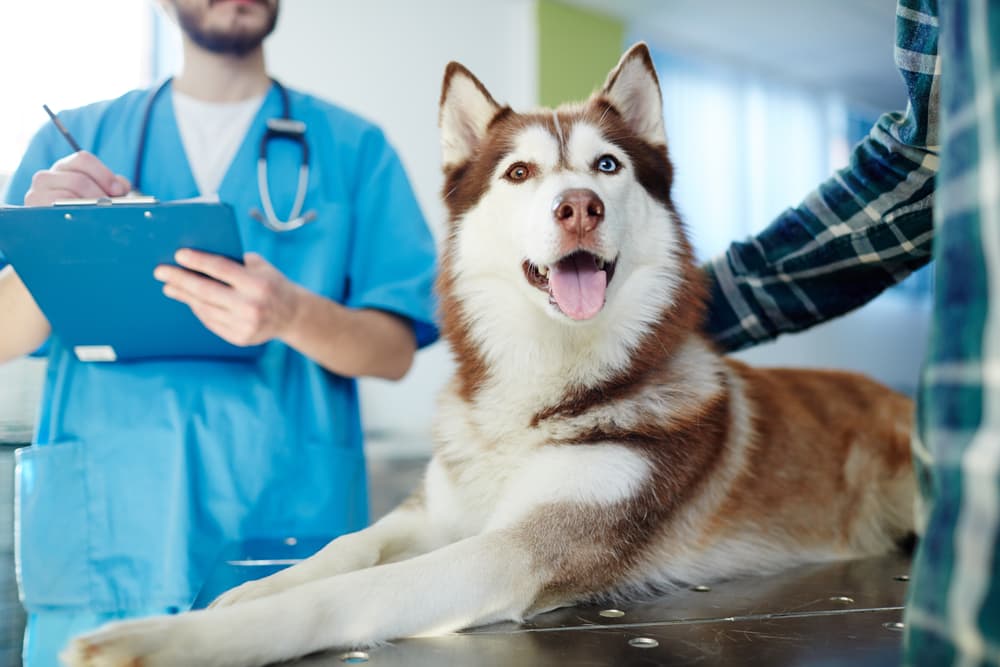 DCM is one of the most commonly acquired heart diseases in dogs, according to the American College of Veterinary Internal Medicine.

Here are some questions about DCM to ask your veterinarian:

For more information about DCM and the FDA’s research into grain-free diets, you can review the list of frequently asked questions on the FDA Center for Veterinary Medicine’s website.