Myasthenia gravis is an uncommon neuromuscular disease that causes muscular weakness in dogs and other species. Some dogs are born with myasthenia gravis as a hereditary condition, but the condition most commonly develops later in life.

Clinical signs of myasthenia gravis are variable, ranging from digestive difficulties to a complete inability to walk after exercise.

There is no cure for myasthenia gravis. Fortunately, treatments exist to control the clinical signs of this condition and many affected dogs can go on to live a relatively normal life.

What is Myasthenia Gravis?

Canine myasthenia gravis is a neuromuscular disease, affecting the signals transmitted from nerves to muscles.

In a normal nervous system, activated nerves release a transmitter called acetylcholine. This acetylcholine binds to specific receptors on muscle cells, telling the muscle to contract.

Although myasthenia gravis can be found in any dog breed, predisposed breeds include:

Causes of Myasthenia Gravis in Dogs

Acquired myasthenia gravis, which is the more common, develops in adulthood. Cases may develop in young adult dogs (1-4 years of age) or in geriatric dogs (9-13 years of age). These dogs are born with normal numbers of acetylcholine receptors, but lose receptors later in life.

This occurs when the dog’s immune system is triggered to recognize acetylcholine receptors as foreign, leading to the production of antibodies and the destruction of acetylcholine receptors. Acquired myasthenia gravis may develop spontaneously (with no detectable underlying cause) or may be caused by medical conditions, such as a thymoma (benign tumor of the thymus), other cancer, or hypothyroidism.

Symptoms of Myasthenia Gravis in Dogs

Dogs may experience a variety of signs related to myasthenia gravis, depending on the severity of their disease and whether their condition is focal (localized to one part of the body) or generalized.

Another common presentation of myasthenia gravis is a dog that becomes weak with exercise. These dogs may walk or run normally after a period of rest, but become extremely fatigued and appear to become stiff or even collapse (in the hindlimbs or in all for limbs) after a brief period of exercise.

Signs of myasthenia gravis in dogs include:

Diagnosing This Condition in Dogs

If your veterinarian suspects that your dog has myasthenia gravis, he or she will first perform a comprehensive physical exam. There are a variety of exam findings that may be associated with myasthenia gravis, including muscular weakness with activity, reduced gag reflex, an abnormal bark, and weakness of the neck and facial muscles. Your veterinarian may perform a thorough neurologic exam, evaluating your dog’s reflexes and other neurologic functions.

How to Treat Myasthenia Gravis in Dogs

Most cases of myasthenia gravis disease in dogs can be treated. Many dogs make a full recovery with appropriate treatment, although this treatment typically is continued for the remainder of the dog’s life.

Treatment options vary, depending on whether your dog has congenital or acquired myasthenia gravis. Dogs with congenital myasthenia gravis cannot be cured, but can be given medications (called anticholinesterases) that alleviate weakness by increasing the amount of acetylcholine in the body.

Dogs with acquired myasthenia gravis may receive treatment for the underlying cause of their condition, if possible, as well as anticholinesterases to reduce clinical signs.

If your dog’s myasthenia gravis is caused by an immune condition, immunosuppressant drugs such as prednisone or azathioprine may be prescribed.

Antibiotics may also be required, if your dog has developed aspiration pneumonia as a result of myasthenia gravis.

In many cases, the most expensive part of myasthenia treatment is arriving at a diagnosis. The necessary tests to diagnose myasthenia gravis and its secondary complications can cost several thousand dollars. This cost may be even higher if your dog requires emergency treatment for aspiration pneumonia at the time of diagnosis.

Long-term myasthenia gravis treatment for dogs requires lifelong medication and regular veterinary care. You can expect to spend several hundred dollars per year for care related to your dog’s myasthenia gravis, for the remainder of your dog’s life. Costs may be higher if your dog develops aspiration pneumonia or other complications.

How to Prevent Myasthenia Gravis in Dogs

Congenital myasthenia gravis can be prevented with responsible breeding. Genetic testing is available for high-risk breeds and should be performed prior to breeding in order to avoid breeding dogs that are carriers of this condition.

Acquired myasthenia gravis, on the other hand, cannot be prevented. Early diagnosis and treatment, however, can reduce the risk of serious complications (such as aspiration pneumonia). 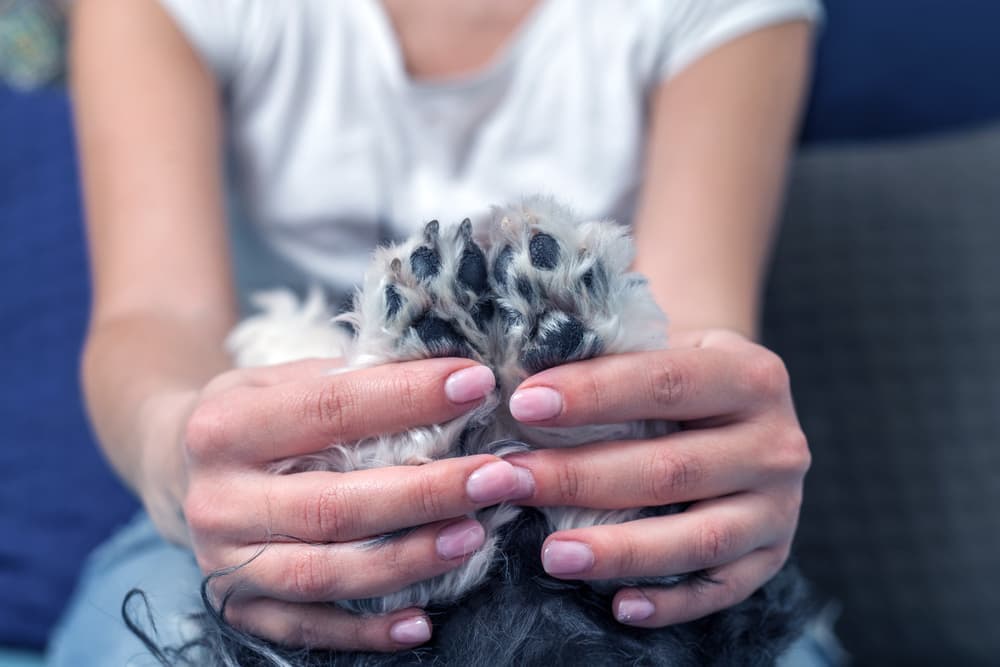 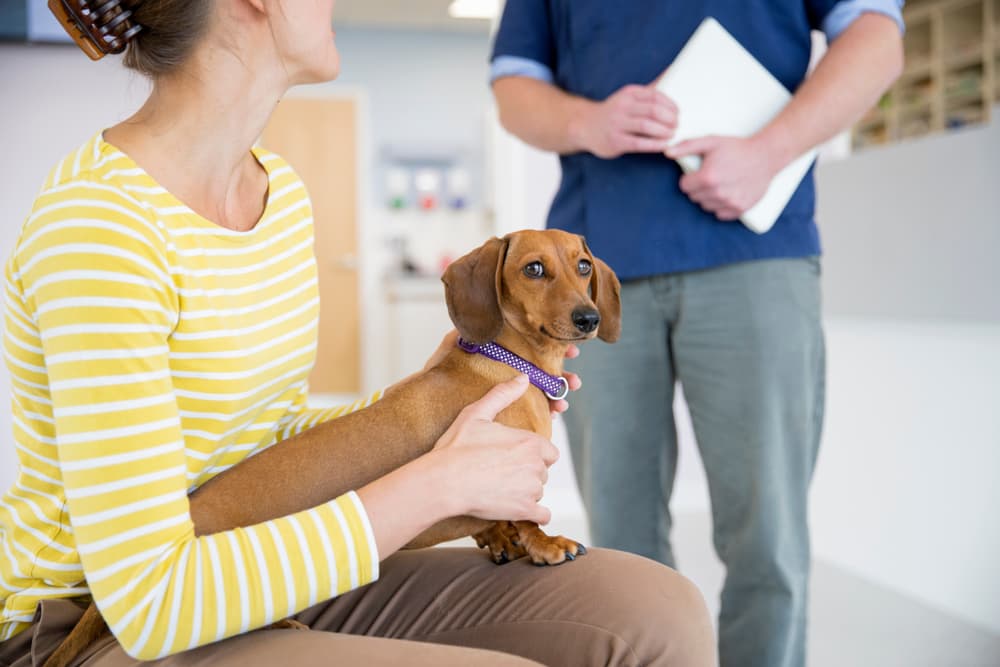 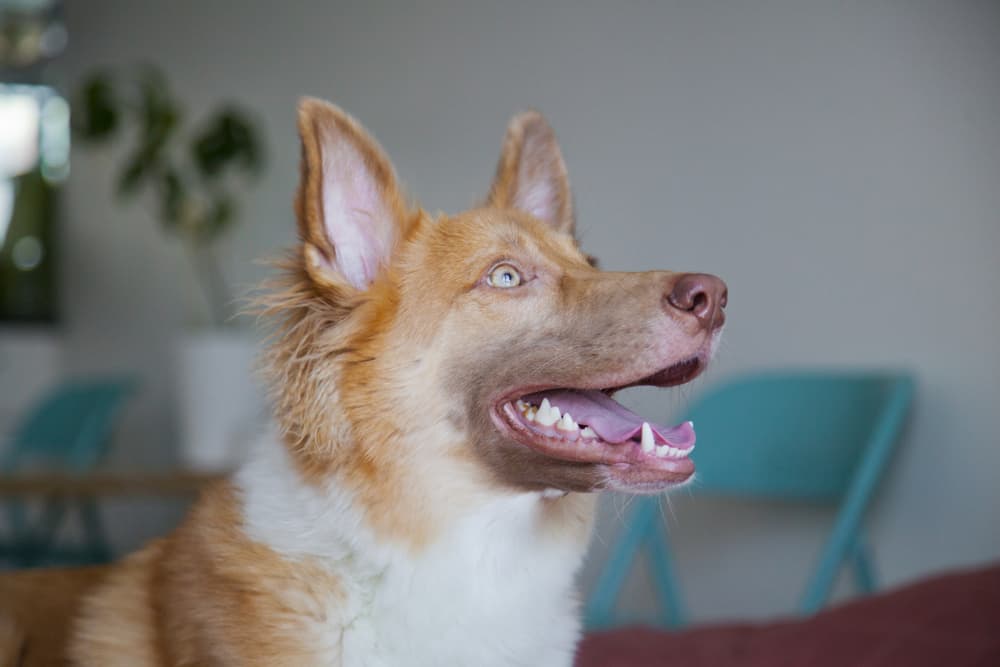 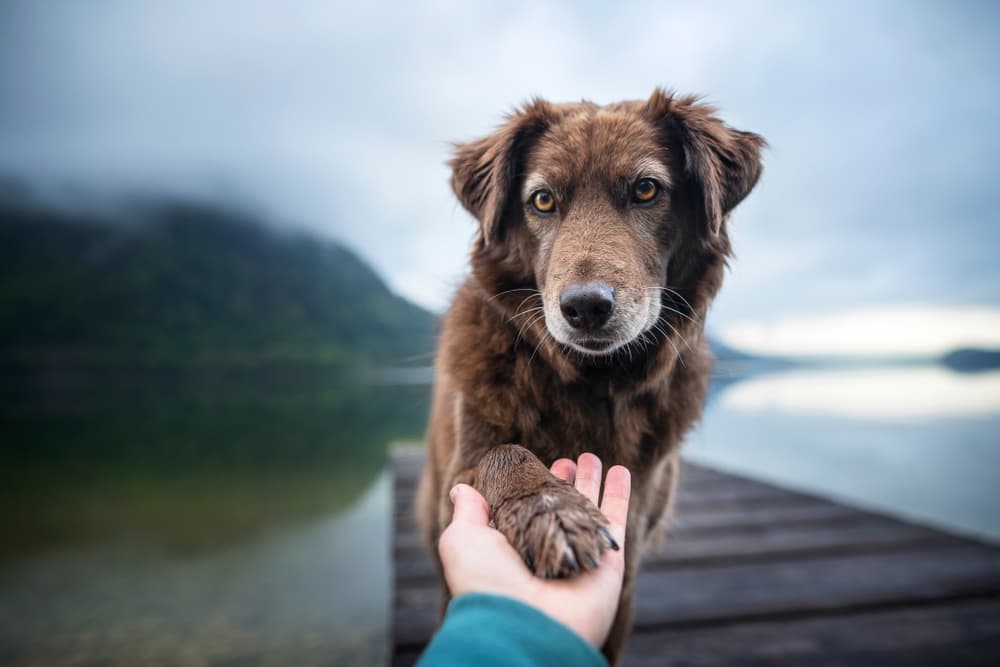 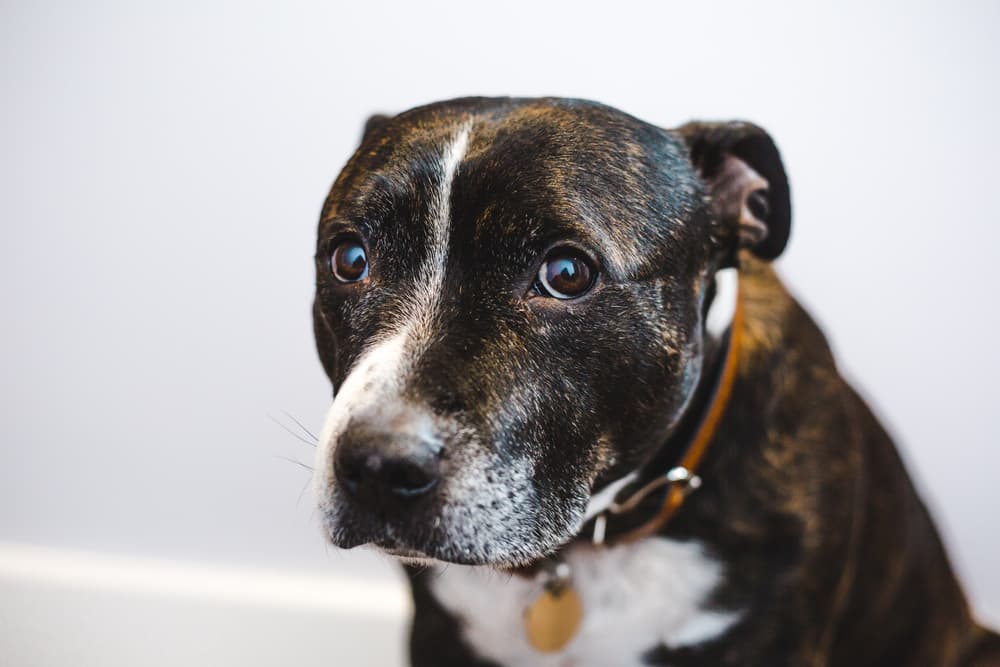 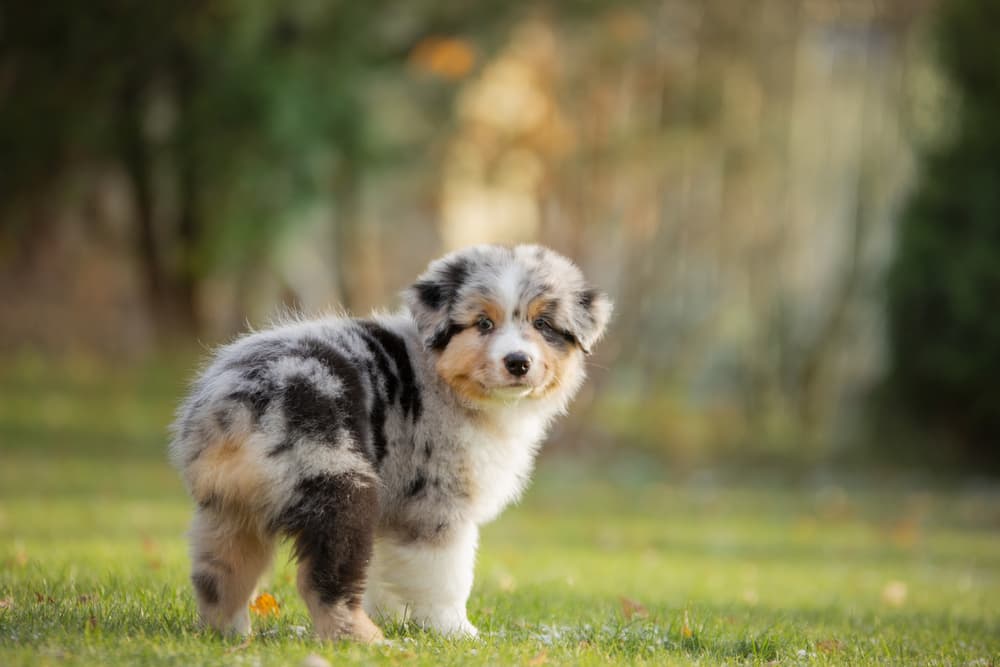