If your pet is ill, it can be extremely scary not knowing what is going on. Autoimmune diseases—when your dog’s immune system attacks its own cells and tissue—can be particularly challenging to diagnose and treat. While some autoimmune disease in dogs may not show any visible signs, others can be accompanied by physical symptoms.

Autoimmune diseases may require long-term or lifelong treatments. But with the help of a trusted veterinarian, your dog can likely live an extended and happy life.

Here is everything you need to know about autoimmune diseases, from treatment to diagnosis to prevention.

What is an Autoimmune Disease?

An autoimmune disease is when a dog’s body attacks a body system. “In veterinary medicine, we tend to use the term ‘immune-mediated’ rather than autoimmune,” says Dr. Jonathan Dear, assistant professor of clinical internal medicine in the Department of Medicine & Epidemiology at the University of California-Davis.

According to Dear, the most common autoimmune diseases in dogs are:

What Causes Autoimmune Diseases in Dogs?

There could be many reasons why a dog develops an autoimmune disease.

Genetic predisposition: “There do appear to be genetic predispositions in some breeds of dogs,” says Dear. He explains that Italian Greyhounds have a greater chance of developing immune-mediated polyarthritis that is difficult to treat. Other breeds, he says, such as Dobermans, appear to be sensitive to certain drugs that trigger autoimmune diseases.

Drugs/medications: “Antibiotics such as sulfa-containing drugs, cephalosporins, and penicillins might lead to a hypersensitivity reaction that can lead to immune disease,” says Dear.

Cancer: Round-cell cancers such as lymphoma, leukemia, histiocytic sarcoma, or multiple myeloma are associated with autoimmune disease. “Any cancer can theoretically be a trigger for immune disease,” says Dear.

Symptoms of Autoimmune Diseases in Dogs 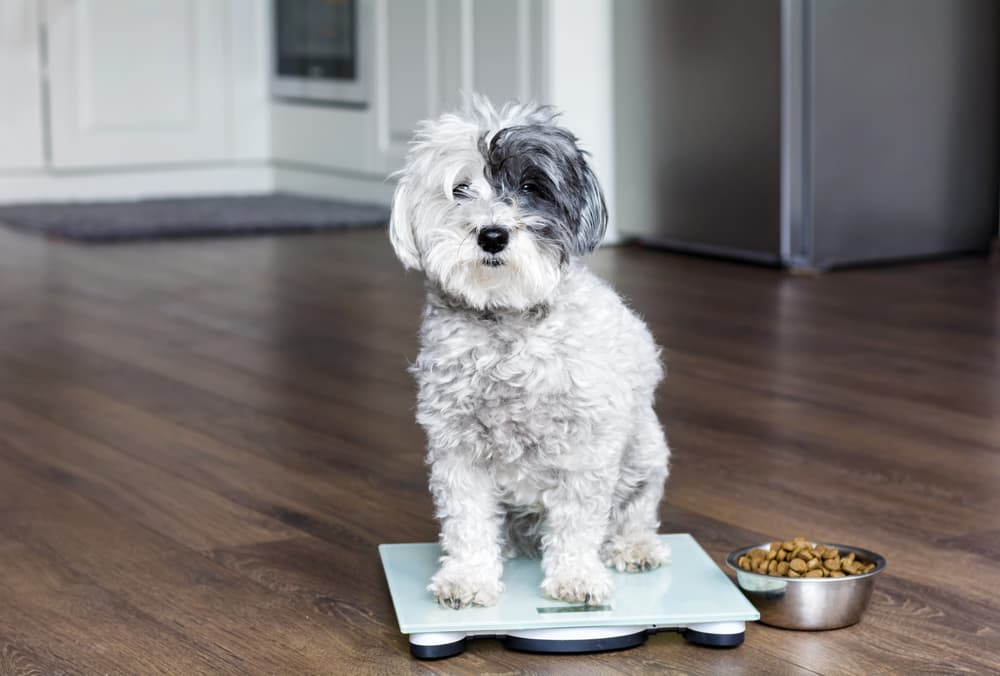 Various immune-mediated diseases may cause different symptoms in your dog. Below are some of the symptoms associated with some of the most common canine autoimmune diseases:

This occurs when the immune system is overactive and attacks the body. White blood cells invade the joints of the body, which causes swelling of the joints, pain, and difficulty walking or standing.

Associated symptoms may include:

Also called ITP, this is an autoimmune disease that causes the immune system to destroy platelets, a type of blood cells made in bone marrow that assists with clotting.

This ocular condition, commonly known as dry eye, is caused by inflammation of your dog’s tear glands. This inflammation stops the making of tears. If left untreated, it can lead to corneal pigmentation, scarring, and visual impairment.

A common type of inflammatory brain disease is called encephalitis. It may be caused by an infection from bacteria, viruses, parasites, fungi, or a tick transmitted disease.

This is a pustular skin disease in dogs caused by a genetic predisposition or drug induced that results in the loss of keratinocytes in your dog’s skin and hair follicles. Keratinocytes make up most of the outermost layer of the skin.

How Are Autoimmune Diseases Diagnosed? 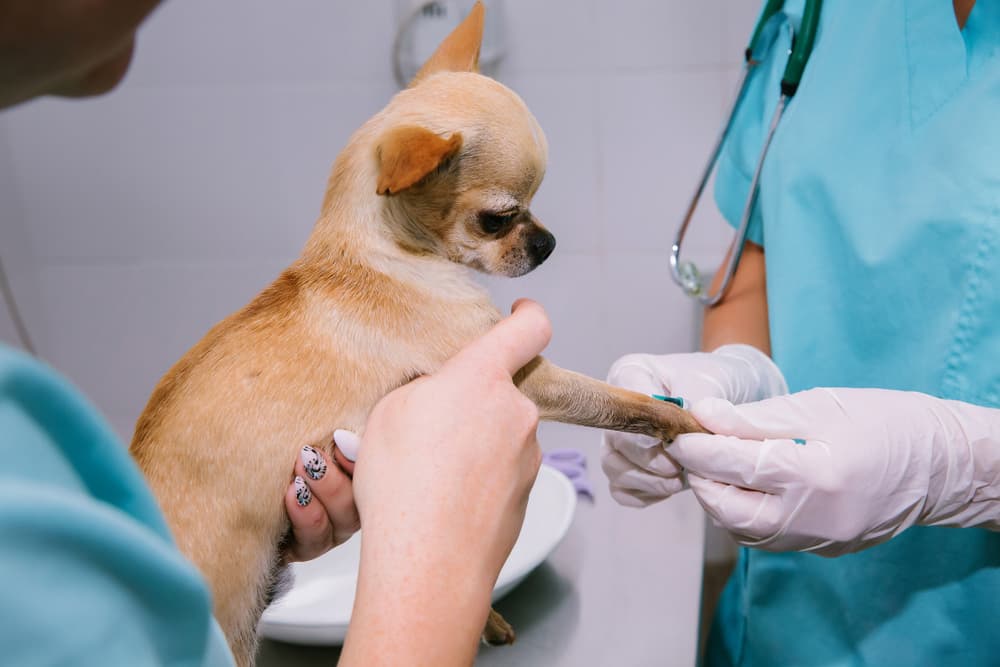 The diagnosis of an autoimmune disease in dogs depends on the type of disease and the part of the body that is being affected.

Blood disorders: “For blood disorders, blood evaluation plays a central role,” says Dear. These tests are called titer tests, which are used to measure antibodies in your pup’s blood. This can help determine if your dog currently has a specific infection or if your dog’s antibodies are fighting against your dog’s own tissues or cells.

Skin diseases: “For skin diseases, a skin biopsy is often required,” says Dear. A biopsy consists of taking a very small piece of skin—a minor surgery under anesthesia. This is followed by a histopathological examination, which examines the diseased cells and tissue.

Once a disease has been diagnosed, your dog may undergo additional testing.

“In most of these cases, after the disease is diagnosed, we also try to determine if it’s primary or secondary to some other condition,” says Dear.

“This happens by verifying [the pet’s] medical history, labs, and imaging to look for infections or cancer that might have caused the disease.”

Treatment and Management of Autoimmune Disease

Your vet will likely prescribe medication to help your dog fight any infections, viruses or allergies that may be causing symptoms.

“Steroids (i.e. prednisone) are often the first line of treatment for many of these conditions. Immunosuppressants like cyclosporine or mycophenolate are used for other dogs. Sometimes combinations of medications and antibiotics, like tetracycline/niacinamide, can be used for skin disorders,” says Dear.

According to Dear, some autoimmune diseases can be put into remission and never relapse, while other diseases might be lifelong.

“For severe diseases that don’t respond to treatment (also called a refractory disease), a treatment called therapeutic plasma exchange (TPE) can be used to filter the antibodies from a dog’s blood, and can be a lifesaver,” says Dear.

TPE treatments are usually done in two sessions over 48 hours, and work by removing destructive inflammatory proteins called immunoglobulins in plasma that are often the result of immune diseases. The results are often drastic, with dogs that are barely able potentially being able to run hour afterwards.

How to Prevent Canine Autoimmune Disease 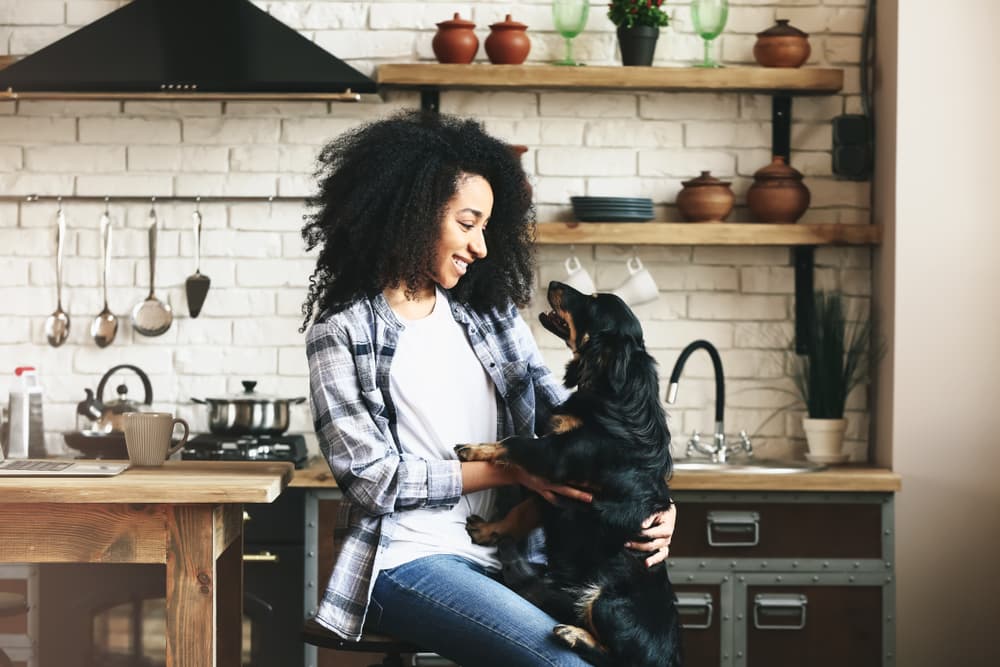 While many of these diseases may be genetic, early diagnosis is crucial for finding the right treatment options for your dog.

“There are no specific golden bullets for strengthening the immune system,” says Dear. “Common sense things like adequate access to fresh water, good nutrition, and safe housing are key.”

Since disease-carrying ticks are also a major cause of autoimmune diseases in dogs, keeping your dog on a year-round tick preventative can keep your dog healthy.

And if your dog is on antibiotics (such as sulfa-containing drugs, cephalosporins and penicillins) keep an eye on her for symptoms.

If you notice any symptoms of autoimmune diseases, make sure to contact your veterinarian to get your dog examined.