As one-of-a-kind creatures, every cat deserves (…and possibly demands) a unique, well-considered name. But if your feline friend is Siamese, the naming process carries even more pressure. Native to Thailand, the ancient breed has become beloved around the world thanks to a winning combination of brains and beauty.

Need a special name deserving of a special Siamese? From classic to quirky, mischievous to magical, these Siamese cat names are fitting for the finest of felines.

Cappuccino: From the coloring to the caffeine, this coffeehouse favorite is perfect for the energetic breed.

Felicity: Known as “people cats,”” Siamese are extremely affectionate, personable, and chatty. With that in mind, consider a traditionally human name such as Felicity, which means “happiness.”

Ninja: Endlessly inquisitive and extremely athletic, Siamese tend to make use of all nine lives. Don’t be surprised if Ninja dive-bombs you from the top of the refrigerator in search of hugs.

Sapphire: Vivid, deep blue eyes are a Siamese signature. With this in mind, Sapphire is a real gem of a name.

Tao: If you’d like a literary-inspired name, there are a number of memorable Siamese cats in fiction. For a steadfast and loyal companion, consider Tao, the feline hero of “The Incredible Journey.”

Unique, beautiful, and a touch mysterious, these names are fitting for the sassiest Siamese.

Babette: Children’s author Clare Turlay Newberry was famous for her charming illustrations of cats. One of her cutest characters, Babette, is a Siamese kitten.

Dara: The first depiction of a Siamese cat appears in an ancient manuscript known as the Tamra Maew (“The Cat-Book Poems”), which originated in present-day Thailand. To pay homage to the breed’s origins, consider Dara, a Thai female name meaning “evening star.”

Jocelyn: Siamese are always ready to play, play, play. Meaning “joyful” and “playful,” Jocelyn is an English name with plenty of Siamese potential.

Mocha: For seal and chocolate point Siamese, Mocha is another coffee-inspired name to honor the breed’s hallmark coloring.

Rhonda: No matter the breed, a cat named Rhonda will always get a smile. But the Welsh name—which means “noisy,” thanks to the turbulent Rhondda River in South Whales—is especially fun for the notoriously “verbose” Siamese.

Because when you’re a Siamese, “Tom” simply won’t do.

Bucky: As fans of the “funnies” know, Bucky Katt is the scheming, snaggle-toothed Siamese star of the “Get Fuzzy” comic strip.

Frank: For a wink to those baby blues, consider a shout-out to “Ol’ Blue Eyes” himself, Frank Sinatra. This one also comes with plenty of fun nicknames: Swoonatra, The Voice, and The Chairman of the Board, to name a few.

Maverick: Siamese tend to do things their own (ahem, very unusual) way, which is why we love this fun “Top Gun”-inspired name.

Meowth: Meowth is a small, feline-like character in the Pokémon universe. While his breed is never specified, his chocolate-pointed coloring—and chatty, smart-mouthed ways—suggest Siamese.

Skippyjon: “Skippyjon Jones” is a series of children’s books starring a large-eared Siamese cat who thinks he’s a Chihuahua. Try Skip for short, or Mr. Jones for formal occasions.

The Siamese has a mystical pedigree. Traditionally owned by royals, they were believed to inherit the souls of family members who passed away. Honor your pet’s supernatural side with these magical monikers.

Crookshanks: In the Harry Potter universe, Crookshanks is part Persian cat, part Kneazle (for all you Muggles, that’s a magical feline-like creature). While not Siamese, Crookshanks does have a larger-than-life personality that’s fitting for the breed.

Houdini: For playful cats with penchants for mischief, there’s no greater namesake than Harry Houdini. The legendary magician didn’t actually believe in hocus pocus, but he delighted in stumping audiences with his mesmerizing tricks and escapes.

Kit: Have a wickedly cute kitty? On the TV show “Charmed,” Kit is an animal guide who takes the form of a Siamese cat when protecting her witch friends.

Luna: For a subtly supernatural name, consider Luna. Meaning “moon” in Latin, it winks to the otherworldly yet has classic appeal.

Pyewacket: Pyewacket is a name long connected to mysterious felines in films and literature. The trend seems to have started in 17th-century England, when an accused witch allegedly confessed that she had a familiar spirit named Pyewacket.

All cats are cute, of course. But Siamese are a little “extra” everything, so you might want to consider these exceptionally adorable names.

Chidori: Have a chatterbox? This endearing Japanese name means “a thousand chirping birds.” How tweet!

Cleocatra: Cats held a place of honor in ancient Egypt, where they were thought to bring good luck. Equal parts sweet and sassy, Cleocatra is fit for a queen.

Kittibun: Meaning “famous fortune,” this Thai male name is adorable for any cat (and/or bunny), but especially a Siamese.

Yum Yum: In the mystery series “The Cat Who…”, Yum Yum is a sweet Siamese sleuth with a troubled past and adorable name. 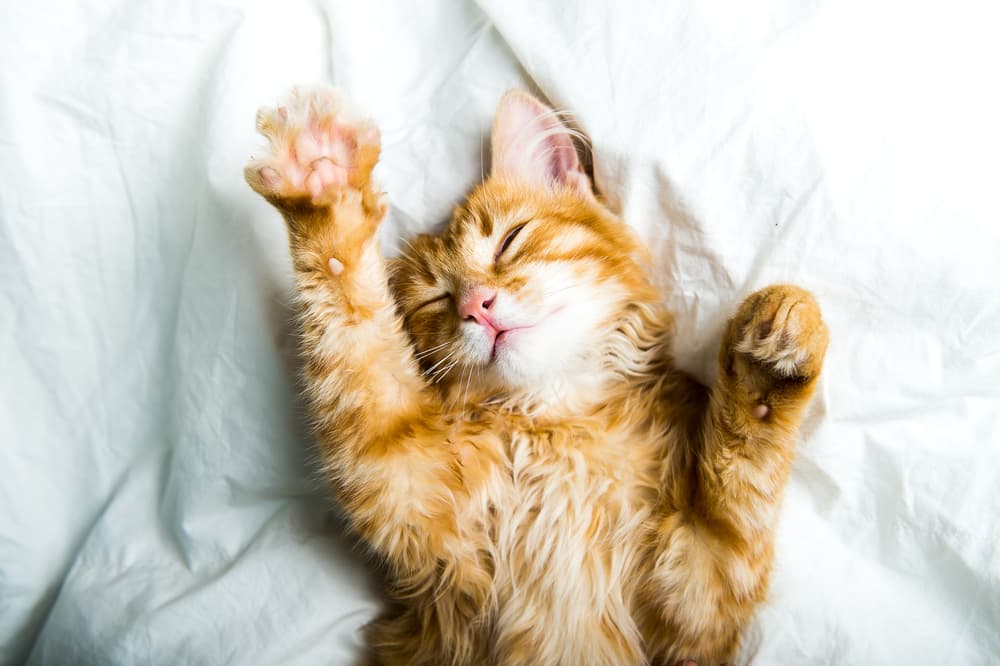 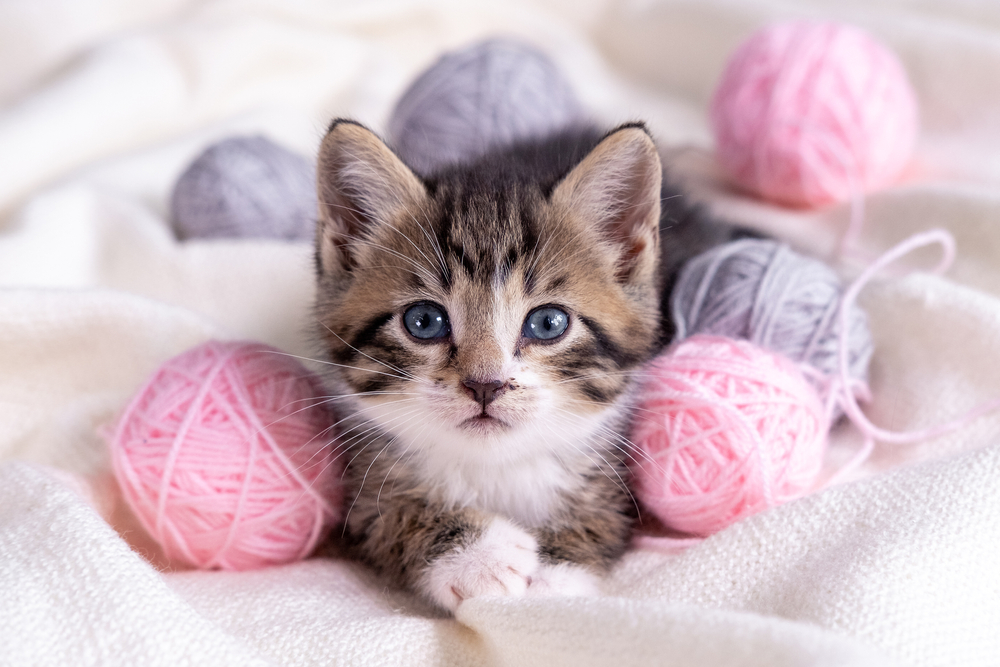 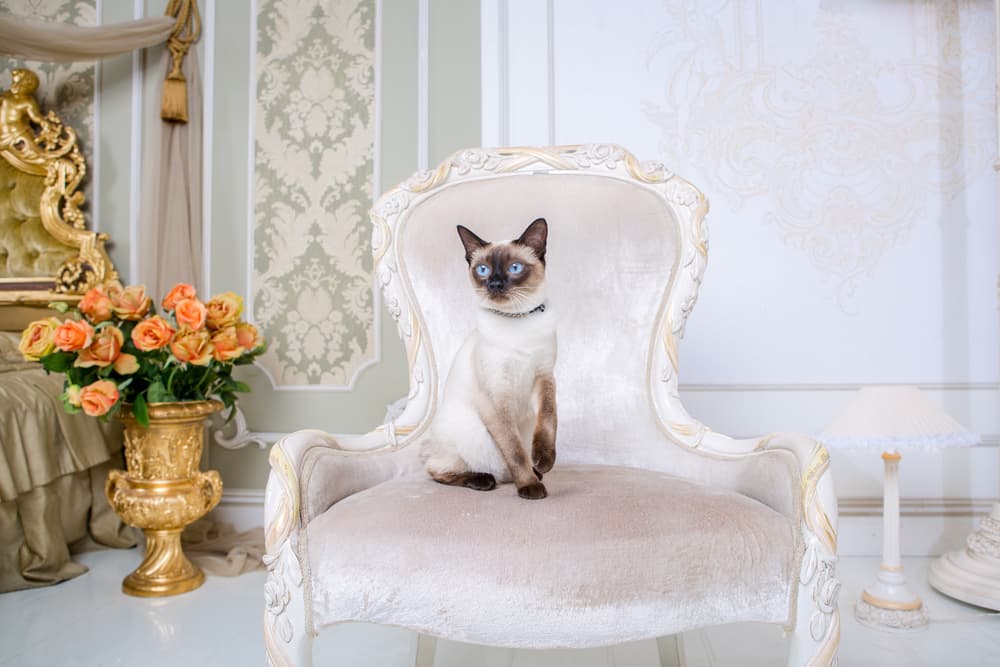 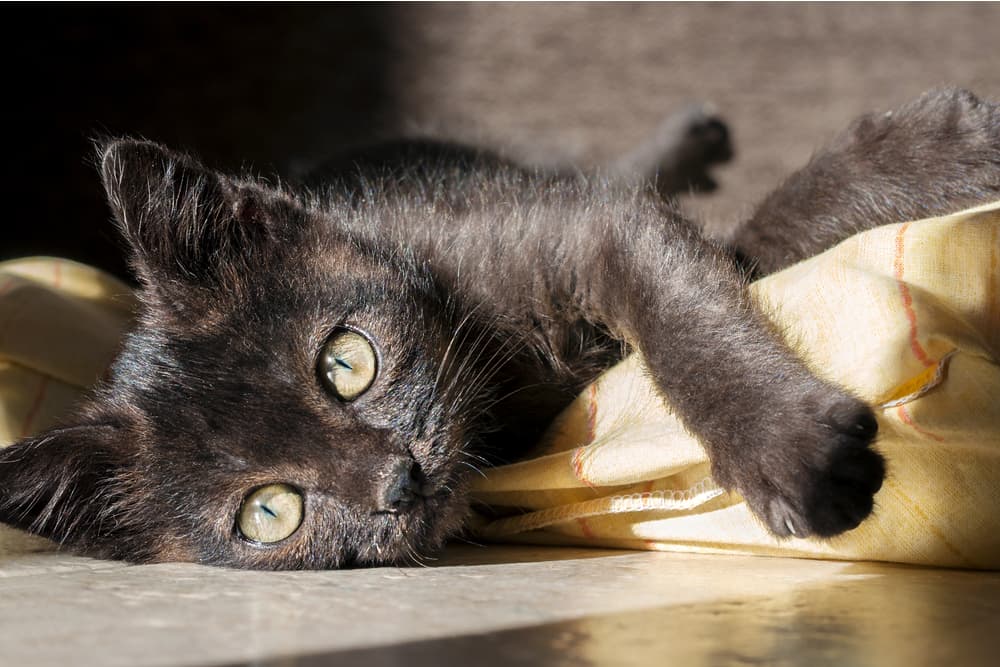 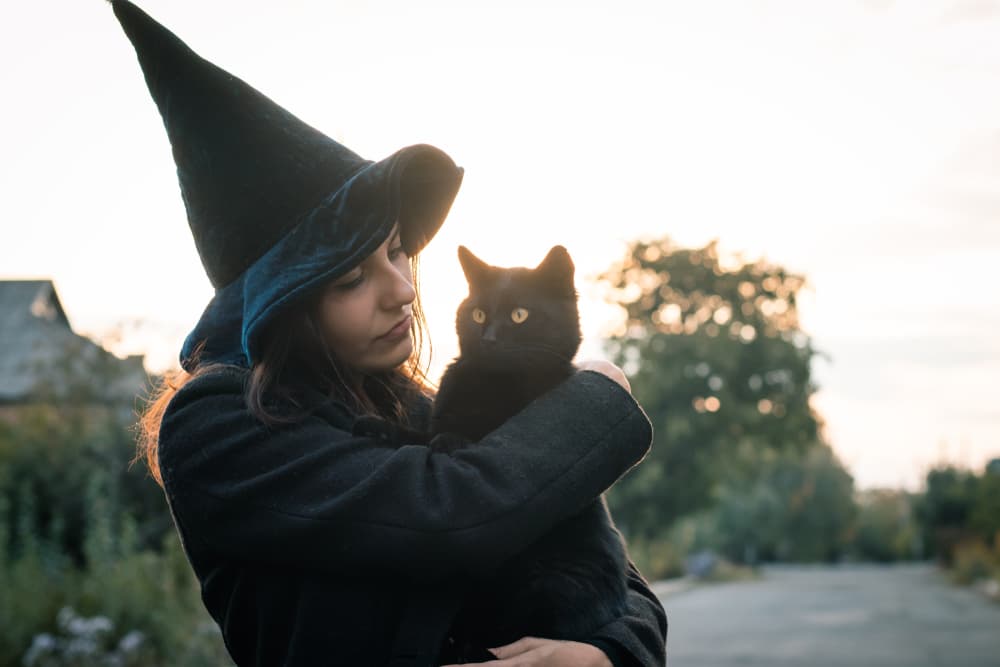 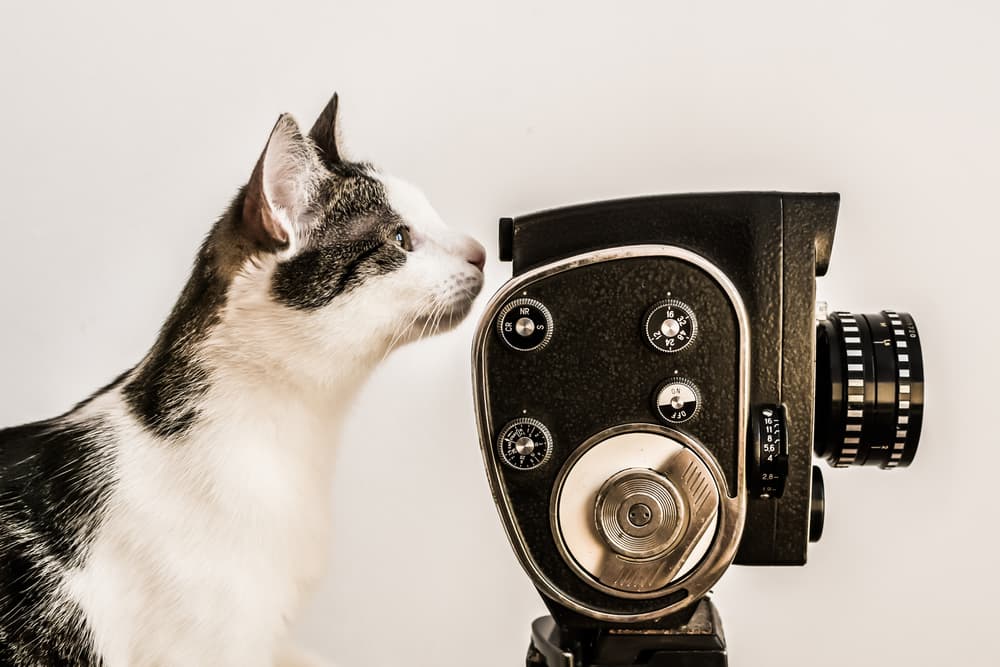