Hugo Boss, as I like to call my handsome, German Shepherd best friend, was originally known as Hugo T0719. You can find those numbers tattooed in his ears.

Before Hugo was my best furr-end and protector, he was an IED bomb detection and attack canine for the United States Army.

In August of 2014, I moved away from all my friends and family in Arizona to Bryan, Texas to start veterinary school, and was living alone in a “less-than-safe” neighborhood. After my first year there, I desperately wanted to adopt a canine companion to keep me company and help me feel safe—a small, relaxed, and low-maintenance pet so I could still focus on my studies. Hugo was none of those things.

You see, when I met Hugo in 2015, he had recently returned from his second tour in Afghanistan, where his handler was lost in battle. Hugo endured a blow that left him nearly toothless. He spent 4 months in the kennels of a military base recovering while his future was being decided.

Seeing as he was no longer able to hold his grip onto the bite suit due to his lack of teeth, and his temperament did not leave him eligible for titanium implants, Hugo was officially retired from service.

Now Hugo faced another battle—learning to be a normal dog. Military dogs are work driven, they are not allowed to play with other dogs, and they are taught that it’s okay to attack humans in specific situations. Sadly, these dogs don’t always make good pets. Hugo was highly anxious, extremely energetic, and dominance aggressive against dogs and occasionally humans.

Hugo’s veterinarian at the military base happened to be my mother. She thought it was a wonderful idea to have her daughter adopt an attack-trained, 80-pound beast. I, on the other hand, disagreed. After much persuasion on her end, I agreed to meet Hugo—if only to appease my mom.

Despite my disinterest, as soon as I met him, I fell in love with him. Hugo was beautiful and intelligent. He had a gentle soul that simply needed nourishing. His goofy smile and sweet kisses won me over in seconds. I knew at that time that I could not return home without him.

Hugo became my veterinary school roommate, study buddy, therapist, and running partner. I’d say he was happy to transition to retired life. Although adopting Hugo and helping him learn to be a canine civilian has been challenging, we have made tremendous progress. He now enjoys making new friends with both dogs and humans, and even some cats! We still work on his social skills daily and the training never stops, but that makes our relationship even stronger.

My experiences with Hugo have taught me valuable lessons about patience, understanding, and love.  Now, as I transition into my role as a full-time veterinarian, I see that I am better able to work with anxious or aggressive patients because of my time with Hugo. He’s a true hero—for our country and for me personally. I can’t imagine my life without him, and I wouldn’t want it any other way. 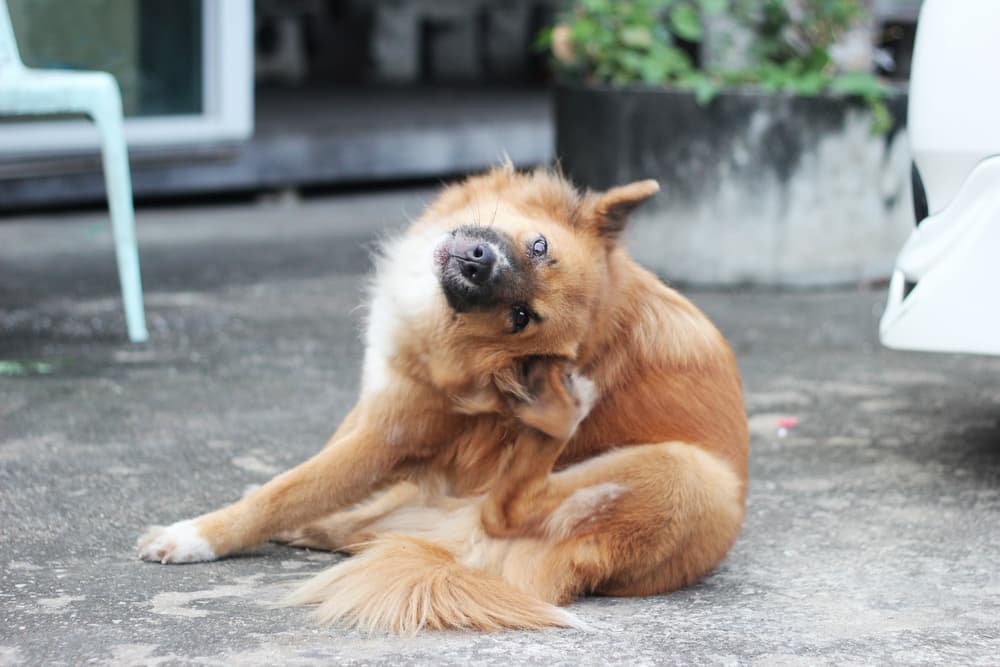 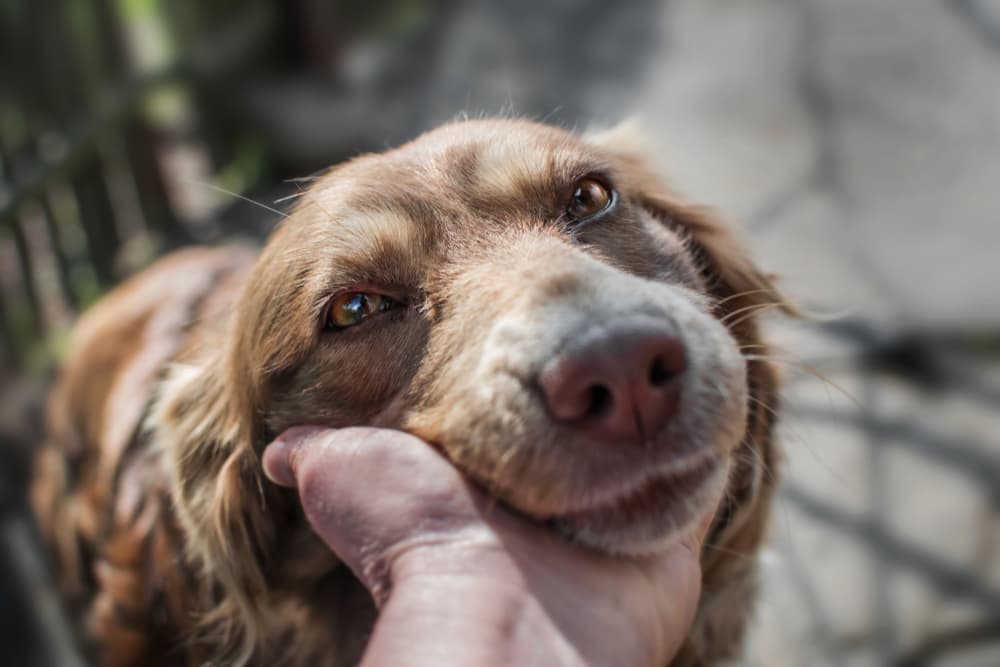 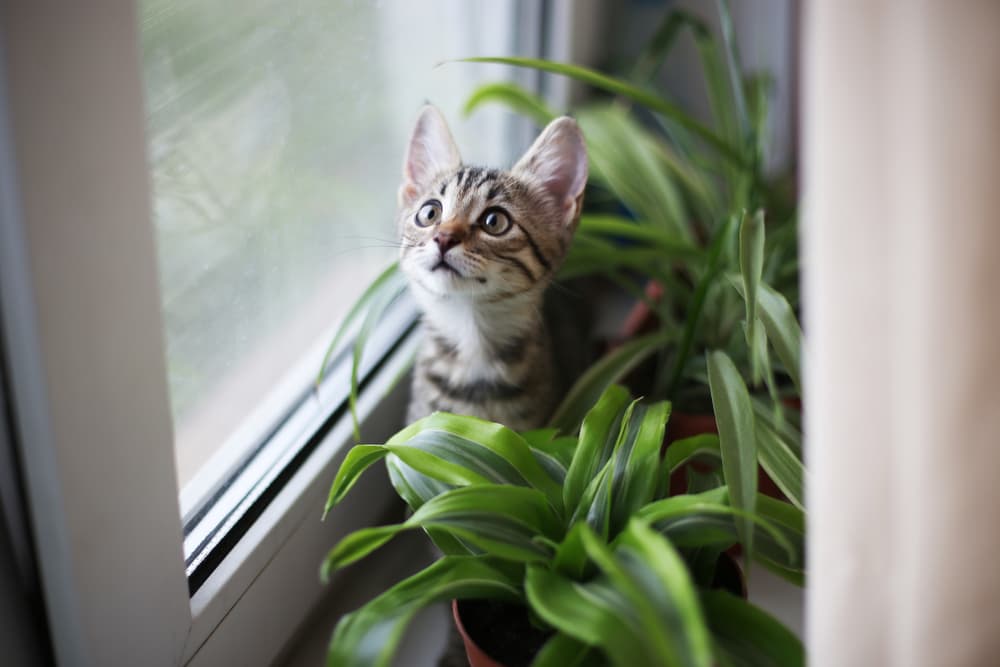 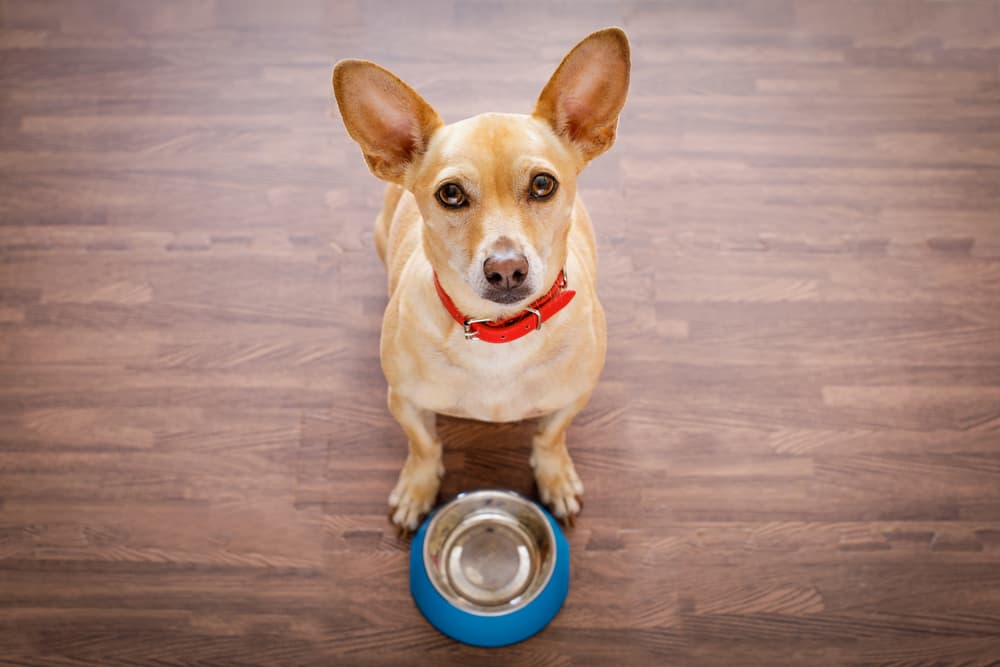 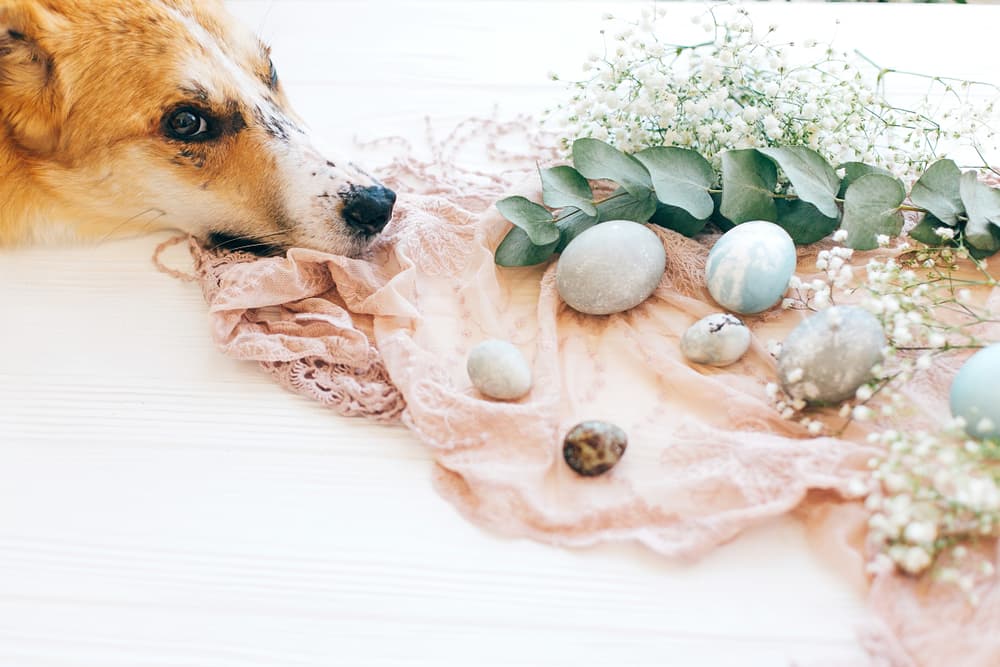