While deployed in Iraq, U.S. Air Force Veteran Christopher Griffin made some unexpected friends. A stray dog gave birth at the base, and soon Griffin and his fellow airmen were helping to care for her six puppies.

Their efforts worked. The litter grew up healthy and strong, including Drifter, a scraggly black-and-white puppy who became Griffin’s sidekick.

Unfortunately, like many service members, Griffin was forced to leave Drifter behind when he returned to the United States. Bringing animals back from deployment is complicated, expensive, and fraught with red tape.

Just a few months ago, it seemed Griffin and Drifter’s story had come to an end. But recently, help arrived. 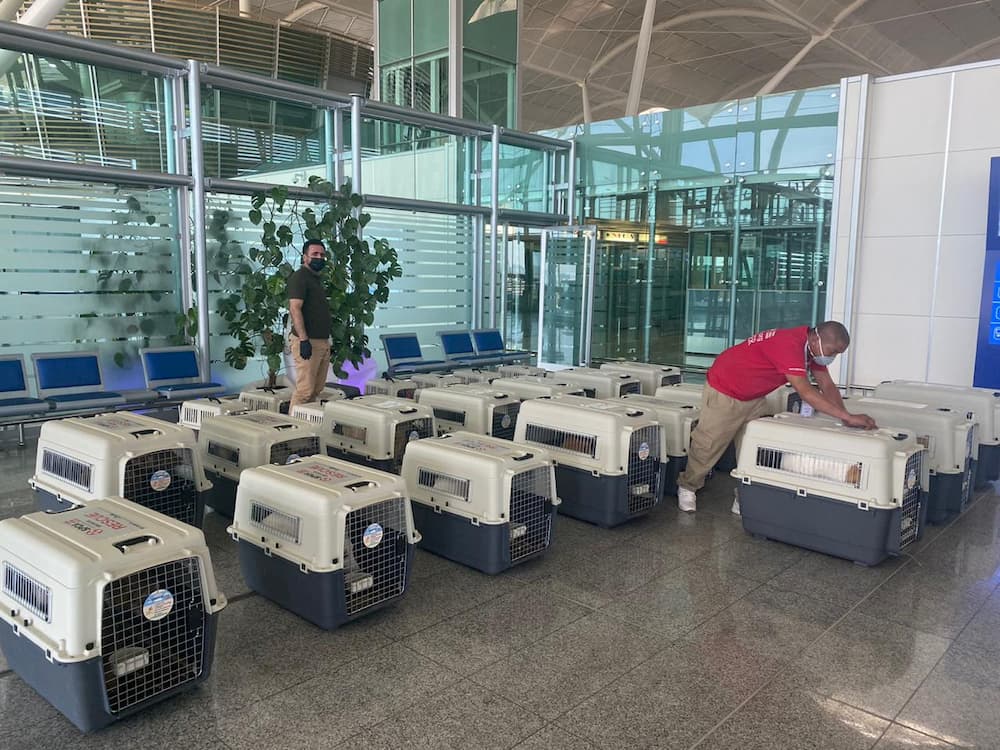 Dogs like Drifter are common, says Meredith Ayan, executive director of SPCA International (SPCAI). Stray dogs and cats often wander onto bases, where they find lifesaving food and care, as well as companionship.

“Our brave U.S. military members endure long deployments in harsh conditions, as well as loneliness and separation from their families,” she says. “Local dogs and cats they find and befriend abroad often play a critical role as an emotional outlet and bring them joy in difficult times.”

Earlier this year, SPCAI began organizing a rescue mission to bring home dozens of dogs and cats from Iraq, including Drifter. While trips like these are never easy to coordinate, COVID-19 has made international travel particularly difficult. 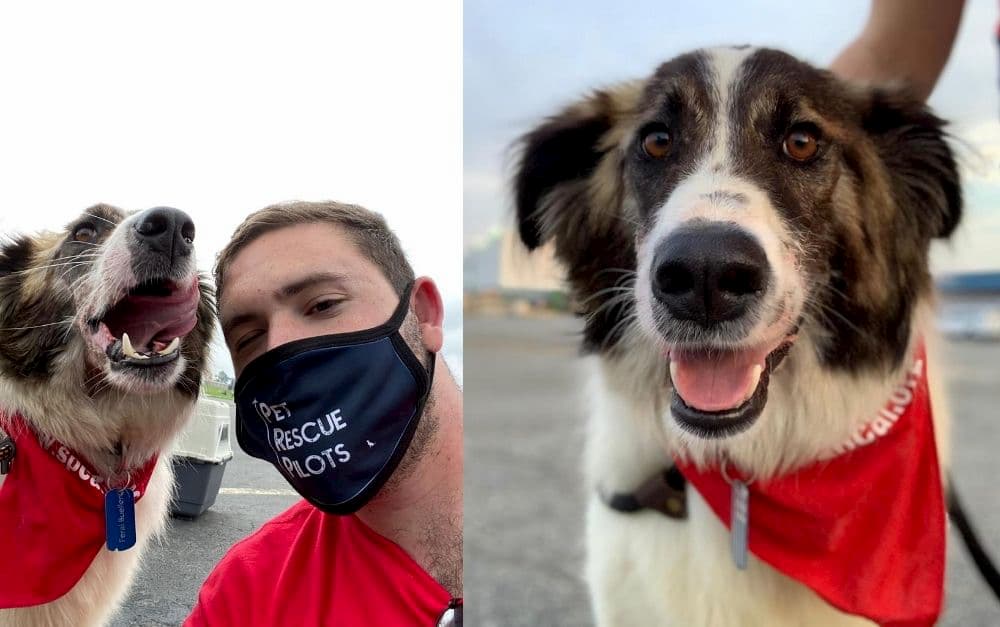 Thankfully, numerous government officials and rescue partners came together to expedite the process and charter a private flight from Erbil, Iraq to New York City.

“If we had waited until travel restrictions were lifted completely to transport these animals through normal means, we would have had to hold our service members’ precious pets in our kennels in Iraq for roughly five more months,” says Ayan. “We realized that we had to act now and use special means to bring these pets home.” 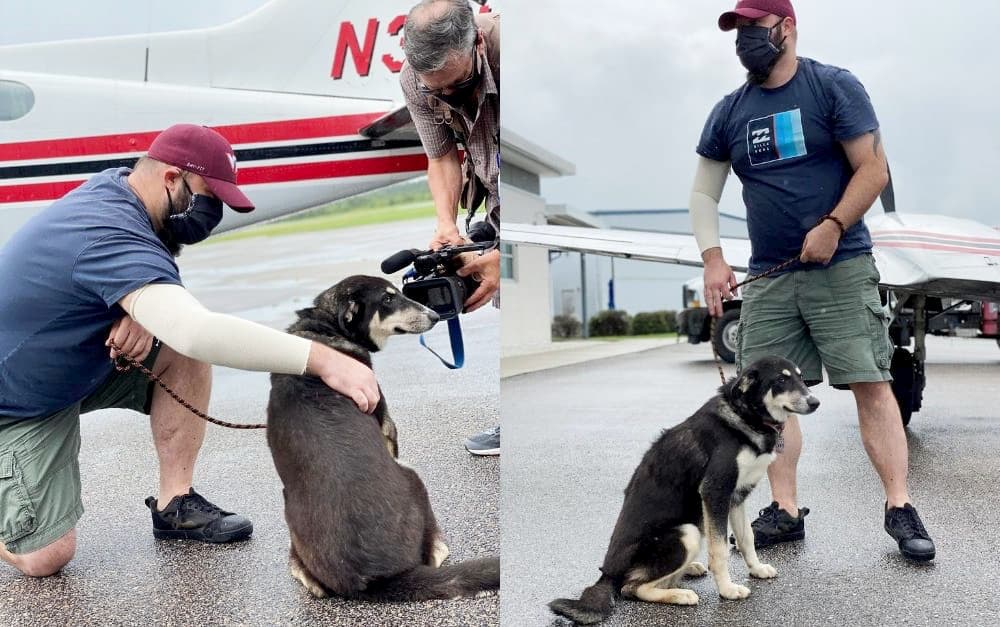 Recently, a plane arrived at New York City’s JFK International Airport with 47 very lucky dogs and cats. After health exams and a little relaxation time, they were transported to homes across the country with the help of Pet Rescue Pilots.

In Chesapeake, Virginia, Griffin was waiting for Drifter on the tarmac at the Hampton Roads Executive Airport. His family had come along, but they didn’t know about their new furry friend—Griffin simply told the kids they were going to pick up “an old friend from Iraq.”

“We can’t wait for the kids to meet her,” he said. “It’s really exciting to have her here and finally get to take her home.” 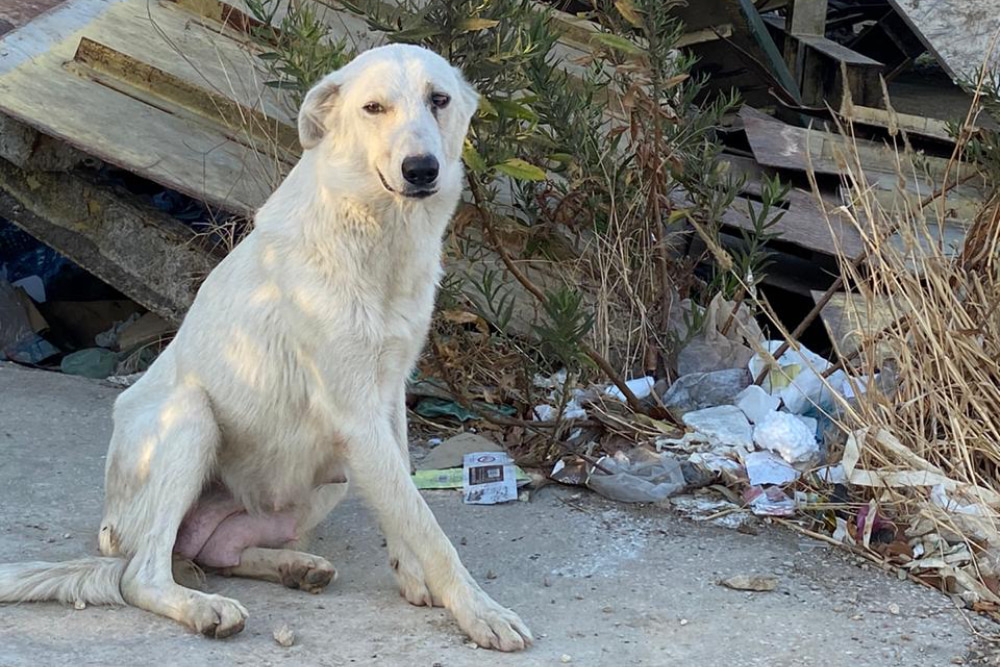 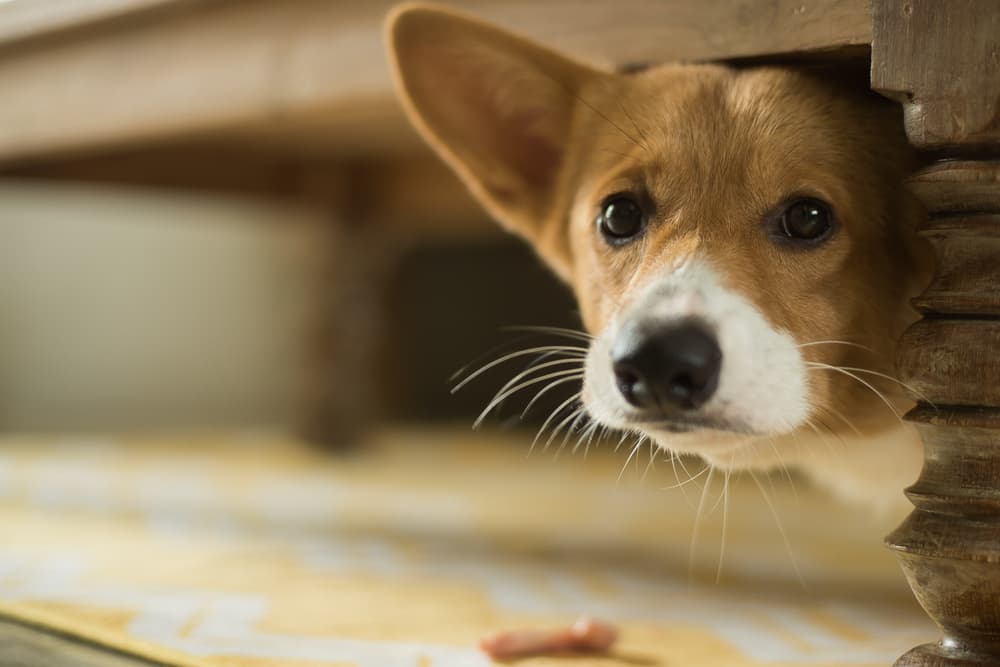 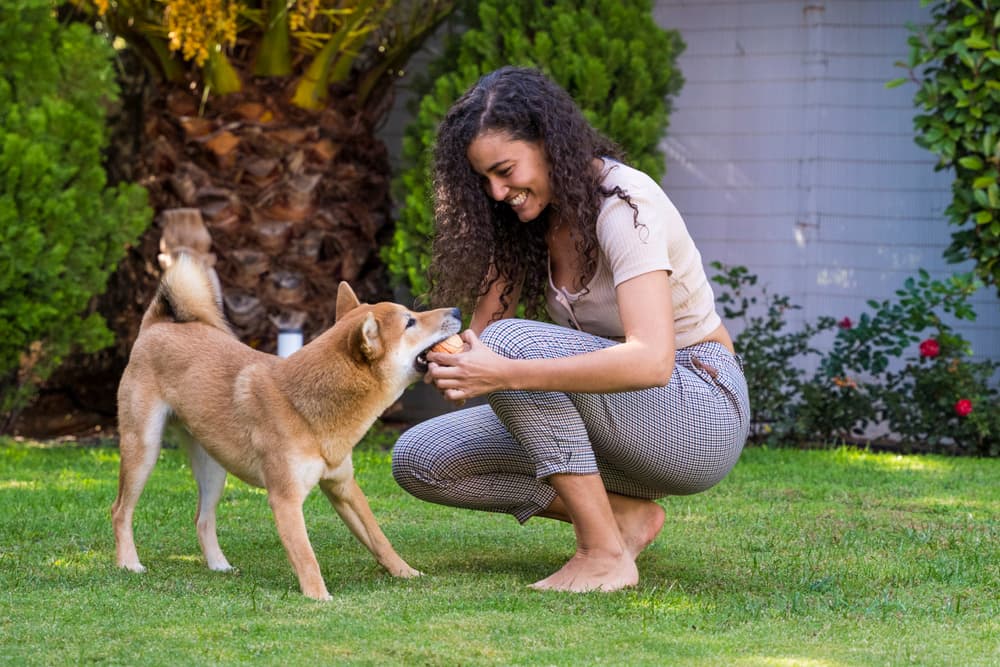 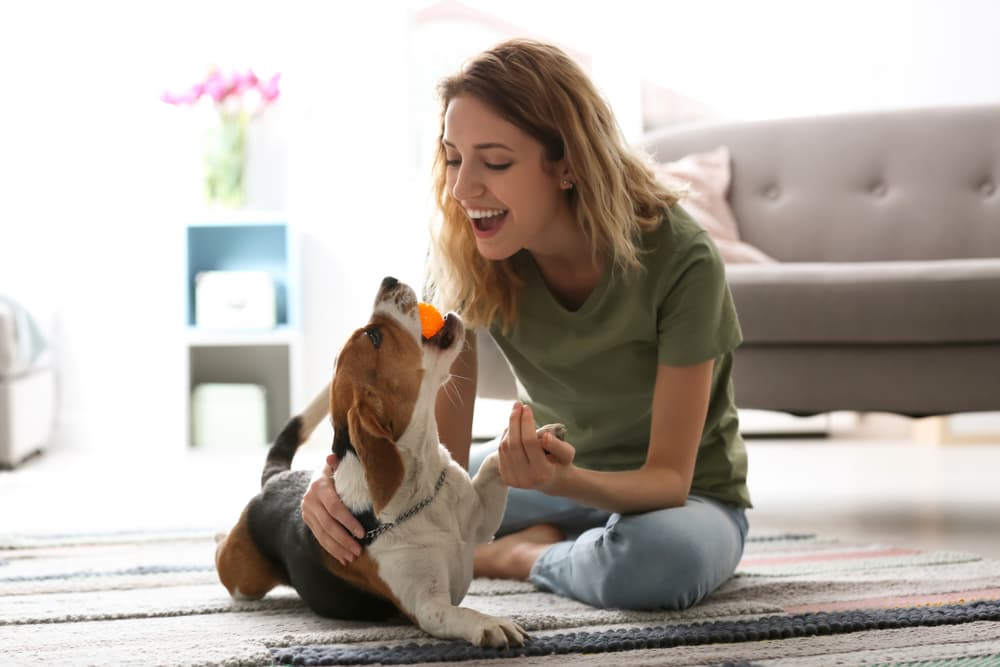 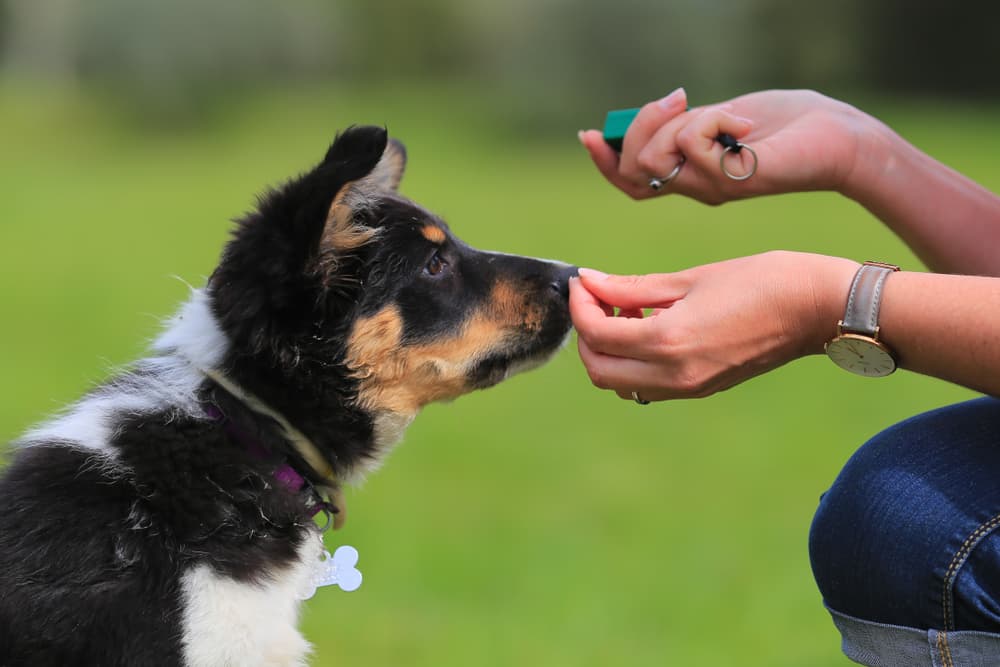 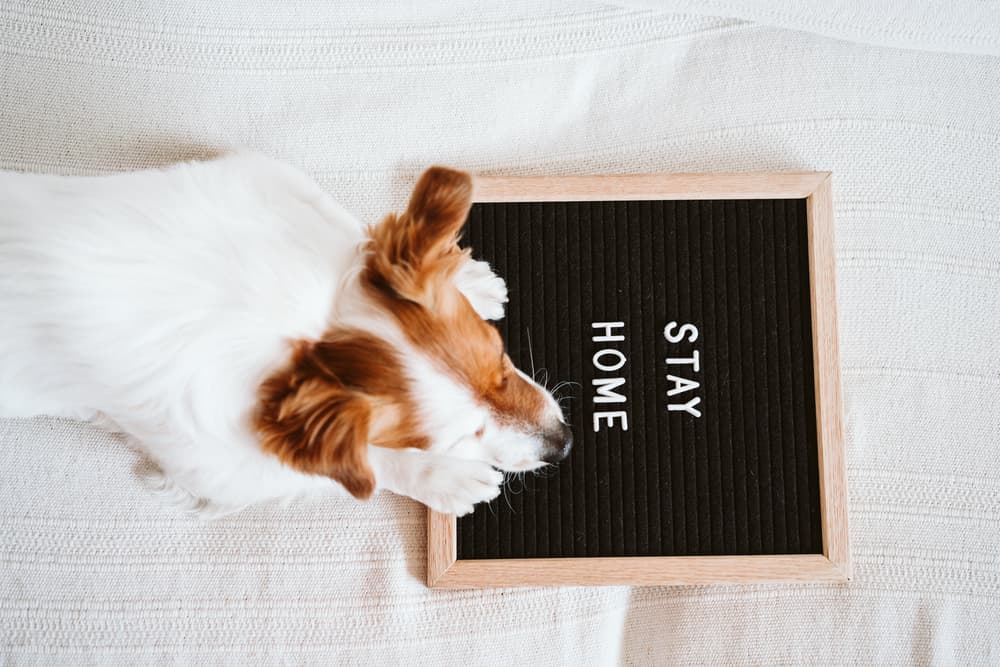