You call your dog and what happens? Does she sprint to you, take her time making her way over to you, or pretend she didn’t hear you?

Coming when called is one of the toughest cues for pet parents and their pups to master, and when a dog training recall is slow or nonexistent, many pet parents blame their dog for the lack of responsiveness.

While it’s easy to think it’s our dogs’ fault for ignoring a recall, the fact is that if a dog won’t come when called the reason for it is probably related to what the pet parent is doing (or not doing). Even though it might be hard to admit it, a refusal to come when called is less a matter of having a stubborn dog and more likely because the training process is incomplete.

The Importance of Dog Recall 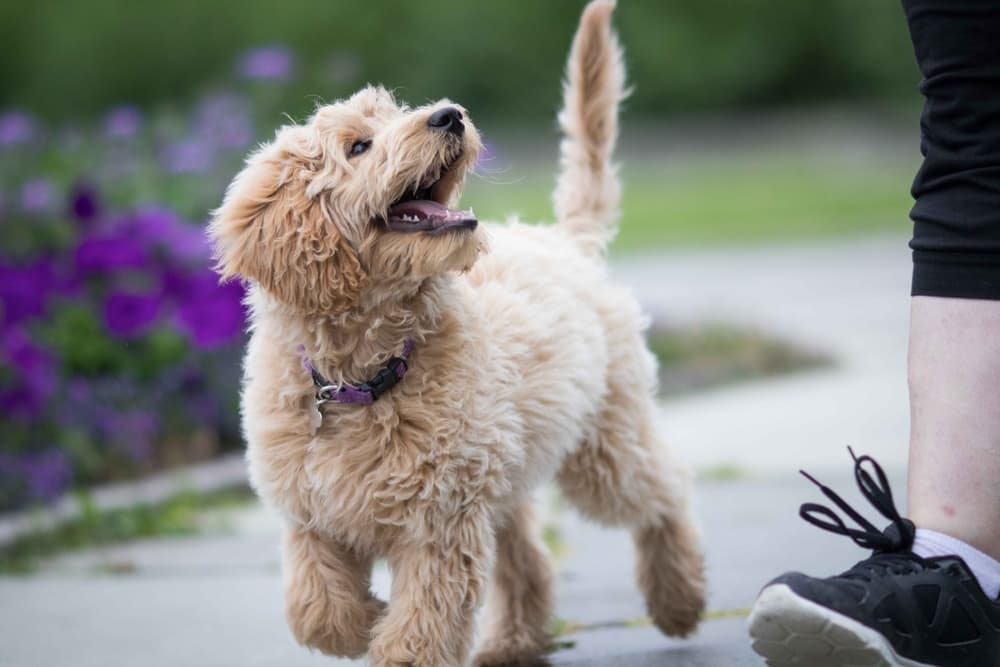 Getting your dog to come to you when called is one of the most important cues you can teach your dog. This is for obvious safety reasons—like if she manages to slip off leash near a busy street—but a speedy recall is also an easy way to reduce potential frustration in your relationship. Trying to corral a frolicking dog when it’s time to leave the park or attempting to call your dog back into the house when it’s time to go to work can be frustrating and can put a strain on your relationship.

Part of the challenge is that teaching coming when called is simple when dogs are young, and many pet parents believe they’ll get the same level of responsiveness as their dog matures. However, without continued practice in a variety of environments—with rewards that make it worthwhile—many dogs find it much more reinforcing to do anything but responding to the recall. 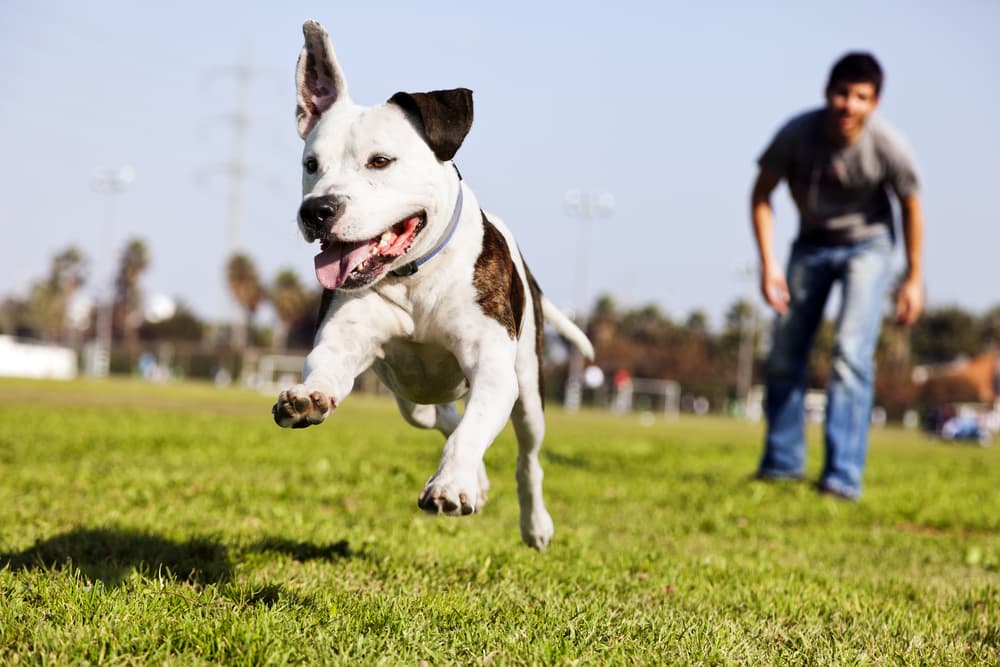 Dog training is a two-way street. Training and behavioral challenges aren’t an indication of a dog’s abilities or lack thereof, they’re a reflection of the amount of team effort that’s been put into training. Rather than placing all of the blame on your dog for blowing off the recall, consider the following reasons why your dog doesn’t come when called.

Think about it—if someone called you by gruffly screaming, “Get over here now!” would you be excited to respond? Using an angry tone of voice won’t make your dog race to you, and if you’ve found yourself shouting to get your dog to come to you it’s probably why she runs a few laps before finally heading to you. Sure, a dog that keeps running away or ignoring you is enough to make you want to scream, but if you give in to anger you can almost guarantee that your dog is going to avoid you. Using a happy, upbeat tone of voice, even if you’re frustrated, is more likely to get you a speedy response.

You Use Your Dog’s Name 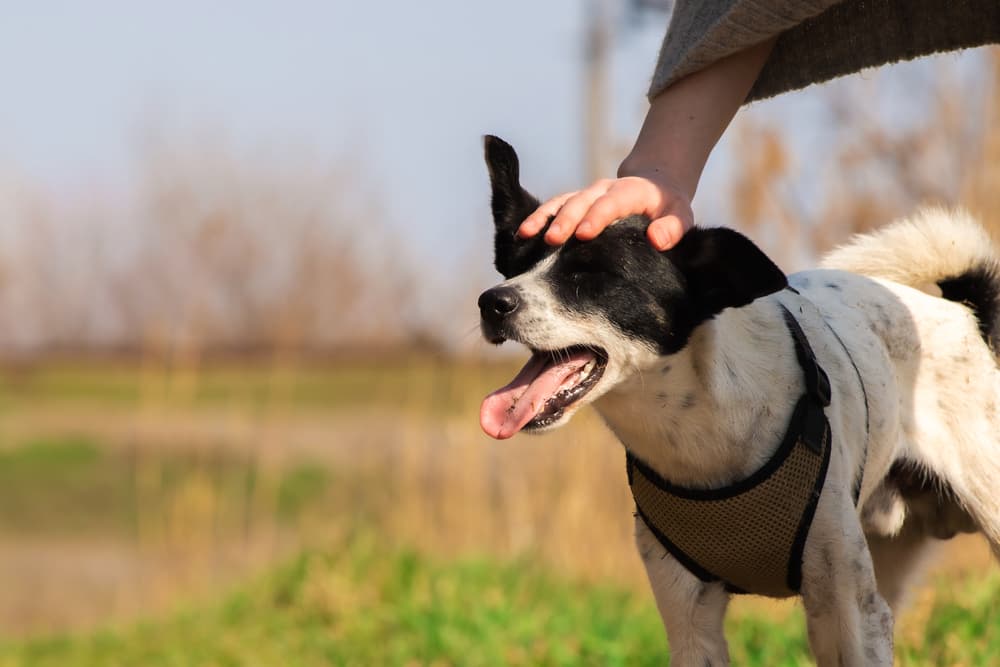 Most pet parents say their dog’s name all the time, to the point where the frequency of use makes the word the equivalent of verbal wallpaper—it’s said so often that it fades into the background.

The cue you use for recall should be easy to say and shouldn’t have any baggage associated with it. Try simple words or phrases like “Let’s Go!” or “Come Here!” With practice your recall word should have such a positive association that your dog almost reflexively responds to it.

It’s a huge deal when your dog chooses to listen to you over all of the distractions around her, so simply saying your recall word and then standing there silently as your dog heads your way doesn’t prove how happy you are with her behavior.

Praise your dog as she runs to you! Clap your hands, whistle, and let her know that coming to you when you call is superimpressive.

You Pair it With Something Negative

Dogs pick up on patterns quickly, so if responding to a recall means that the fun at the dog park is ending or you’re going to crate her for the rest of the day, it shouldn’t be a surprise if your dog is running away when you call. Yes, sometimes you have to call your dog to do something that’s not fun, but you should always try to have an interim moment of play or training to keep a “bumper” between the recall and the potentially negative or less-fun experience.

You Stopped Rewarding Your Dog Too Soon 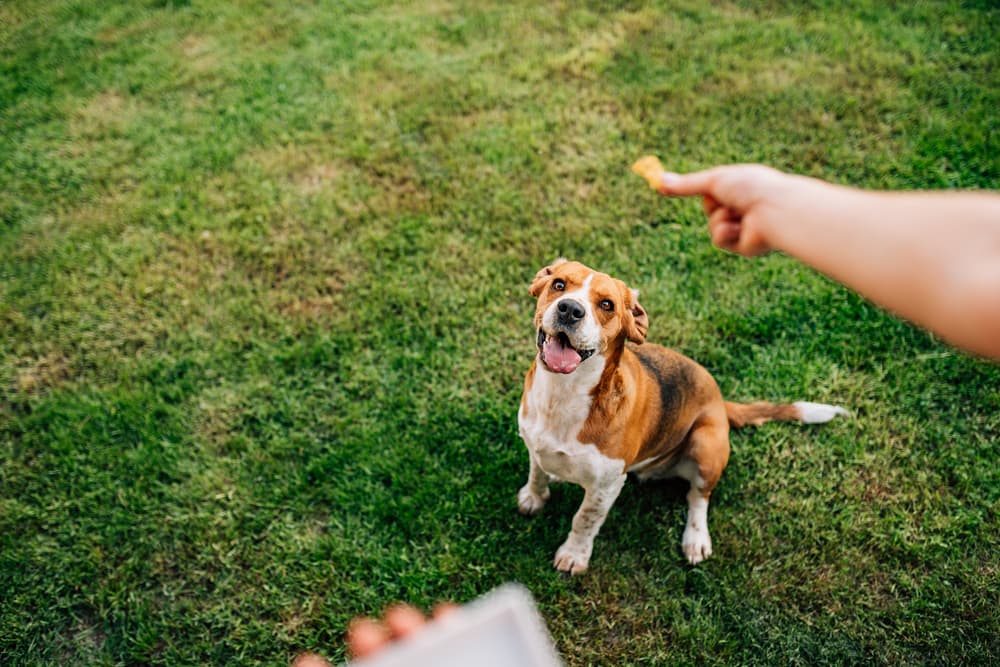 Again, it’s important to note that coming when you call is a big deal, especially in distracting environments, and deserves a little extra recognition. For most dogs that means getting a treat. Many pet parents are eager to get rid of treats once the basic training process is over, and while that might be okay for everyday around-the-house behaviors like sit, requesting that your dog comes when called deserves treats for much longer because it’s a challenging behavior. While you don’t have to give treats for coming when called every single time for the rest of your dog’s life, you should continue to give your dog occasional treats to keep your dog invested in playing the recall game.

You Never Trained in Different Environments

Sure, your dog might be fantastic at coming when called in your yard, but did you practice it in other spaces as well? Dogs aren’t great at generalizing behaviors, which means that just because your dog understands a behavior in one context doesn’t mean that it’s understood in every context. In order for a dog to consistently respond to a recall, she needs to have ample opportunity to practice it in a variety of environments.

How to Get a Dog to Come When Called 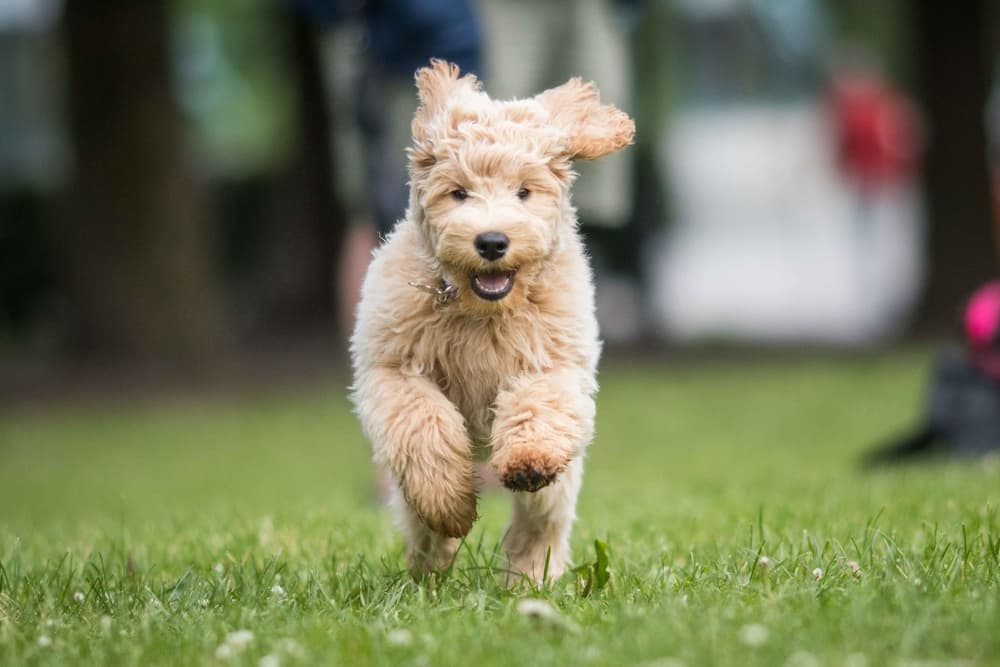 Feeling frustrated because your dog runs away and won’t come when you call? Don’t worry. While there are many nuances to building a strong recall, the good news is that the basic steps are straightforward and fun to master.

Since your dog has a history of blowing off the recall, the best way to address this challenge is to build the behavior as if it’s a brand-new cue.

Step 1: First, select a new word for the behavior. If you’ve used your dog’s name or a word that he’s learned to ignore, use something different, like “Here.” Then go back to the basics!

Step 2: Ask a friend or family member to help out with the initial re-training stages. Start off working on the cue in the house so that it’s easy for your dog to be successful. Grab a pocketful of moist, high-value treats, and spread out so that your dog can see both you and your helper and has enough space to get to a galloping run between you.

Say your new cue word once in a happy tone of voice, then whistle, clap or make kissy noises to encourage your dog to come to you. It might help to squat down or back up if your dog seems reluctant to approach you. When she arrives at your feet immediately give her a treat and then lots of praise. You want her to realize that she just did something amazing!

Step 3: Have your partner do the same thing, and then take turns calling your dog back and forth. Keep this exercise quick and easy and leave her wanting more!

Step 4: Move outside to your yard (as long as it’s a safe, closed-in environment) and begin with the same basic back and forth recall. Keep rewarding your dog every time she comes and keep your cue, tone, and actions upbeat, since there are lots of distractions outdoors.

Step 5: Once your dog has mastered the recall inside and outside of your own home, you can find novel, safe spaces to practice. This could be a fenced-in tennis court or a friend’s fenced yard. Keep working on your recall in different environments to help your dog retain the response.

If you want to mix up your recall training with your dog, try adding in a hide-and-seek element to your indoor sessions so that it starts to feel like a game. You can do this outside too, in your yard, to show your dog that coming when called is fun.

Keep rewarding your dog with treats during the re-training process and continue to occasionally treat your dog for coming when called once it’s solidified so she never knows when she’s going to get lucky!