If you’ve ever been lucky enough to be surrounded by a pack of puppies you probably discovered that they have well-defined personalities even at a young age. But does that mean that the calm and polite one that prefers hanging out on your lap will remain that way as she grows? Or will the bold, adventurous pup always be the leader of the pack?

Enter puppy temperament testing. Touted as being a way of predicting future behavior, these multifaceted tests are said to measure everything from how outgoing a puppy will be to how they’ll react under pressure, and are often used as guides to help families pick their best match.

But are these assessments accurate? And what are the most important aspects of a dog’s personality to consider when getting ready to adopt a new puppy?

What is Puppy Temperament Testing?

What exactly is “temperament”? Researchers have described it as everything from “the raw stuff of individuality” to “physical flexibility and intensity of reaction to different environmental stimuli.” In short, it’s the way a dog processes and reacts to the world around them.

A puppy temperament test is a series of evaluations that are supposed to provide a better understanding of a puppy’s behavior personality by introducing them to a variety of situations and stimuli in a controlled fashion, usually between the ages of 7-10 weeks.

A puppy temperament test might include any of the following scenarios:

Although there are many types of puppy temperament tests, one of the best-known is called the Volhard Puppy Aptitude Test.

This series of ten tests is conducted when puppies are 49 days old, with each of the testing scenarios scored individually on a scale of 1-6. Areas included in the Volhard test include social attraction, willingness to follow, the puppy’s response to being elevated, and their reactions to a sharp sounds like banging a pot. The test includes a key for interpreting the scores which includes predictions about a puppy’s trainability and the families that will be the best match.

Many breeders perform their own versions of puppy temperament testing, some starting as early as a few days old. Pups that are destined for service dog work often undergo specialized testing as well.

The AKC and the American Temperament Test Society both offer tests to determine dog temperament but they’re geared to dogs a year and older.

New puppy parents should do everything they can to learn about their best friend to-be, and a puppy temperament test is a fun way to do just that.

More importantly, a puppy personality test can function as a prescription to help puppy parents better understand where their dog needs support and improvement. For example, a puppy that’s uncomfortable with paw manipulation will likely benefit from additional dog-friendly body handling training. The pup that seems unwilling to approach a stranger might need a slowed down approach to socialization to make sure that they feel confident and in control when meeting new people.

Additionally, temperament tests can help to identify potential matches that might be challenging. A puppy that reacts confidently to all aspects of a temperament test, approaching every new stimulus boldly, is high energy, and protests when restrained, might not be a good fit for a novice household or for senior pet parents. That said, temperament tests aren’t crystal balls, and are in no way guarantees of future behavior.

The number one drawback to puppy temperament testing is that these tests are often considered predictive tools when they’re actually more like a snapshot in time. Simply put, it’s impossible to judge a dog’s lifetime behavior and responses in a single test.

A dog’s personality is formed through a combination of their genetics as well as their life experiences, which includes everything from their early handling, to their training and level of daily exercise, as well as their environment and even their diet. These diverse influences all impact a dog’s behavior, which means that a test performed at 8 weeks of age might not apply even just a few months later once the pup is in their forever home.

Additionally, puppy behavior tests aren’t standardized and are subjective. A testing response like “the puppy came readily” might vary depending on who is administering the test. The skill of the tester as well as the location of the procedure can also have an impact on the results. For example, bringing pups to an unfamiliar location to be tested by someone they’ve never met will likely have an impact on the way they respond.

These limiting factors are part of the reason why a single test can’t accurately predict a pup’s future responses or abilities.

Understanding the Results of Your Puppy Temperament Test

Pet parents should treat puppy temperament tests like online personality tests for humans; they’re fun to try, but you probably shouldn’t base your future on the results.

While they can help to diagnose areas where pups need improvement—like a lack of confidence meeting new people or a heightened sensitivity to loud noises—the fact is that a quick test can’t accurately predict what a dog will be like as an adult.

Puppy personality tests can provide an interesting perspective of a puppy’s tendencies on the day of testing, but your furry best friend’s true personality will be revealed as the years go by at your side.

If you’ve been scrolling through doggy adoption pages, you’ve likely noticed a sad reality: A large portion of dogs in need of a forever home are 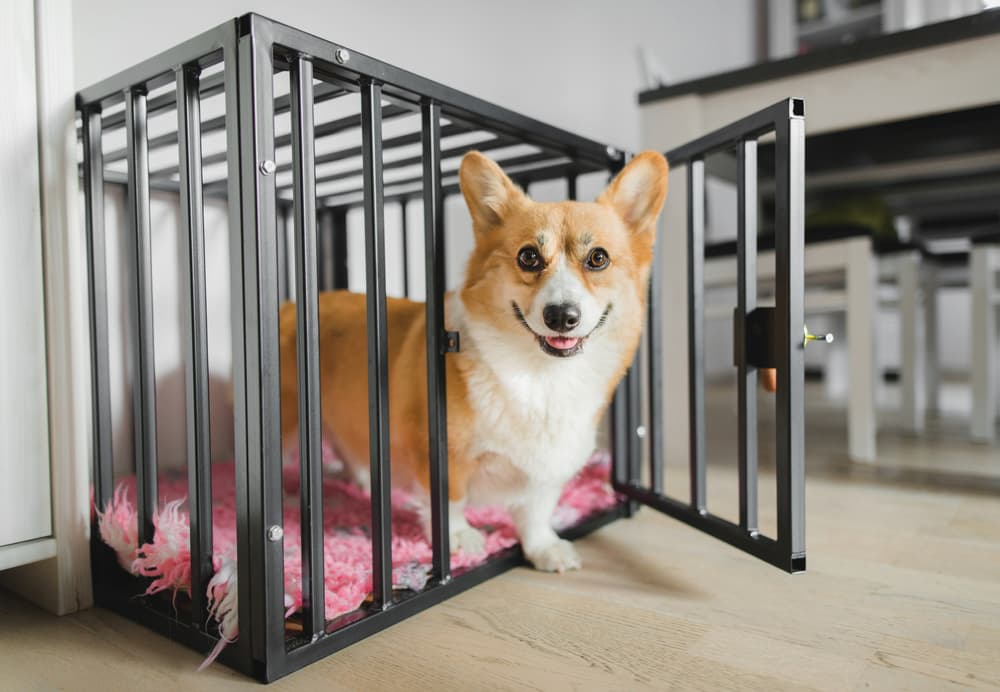 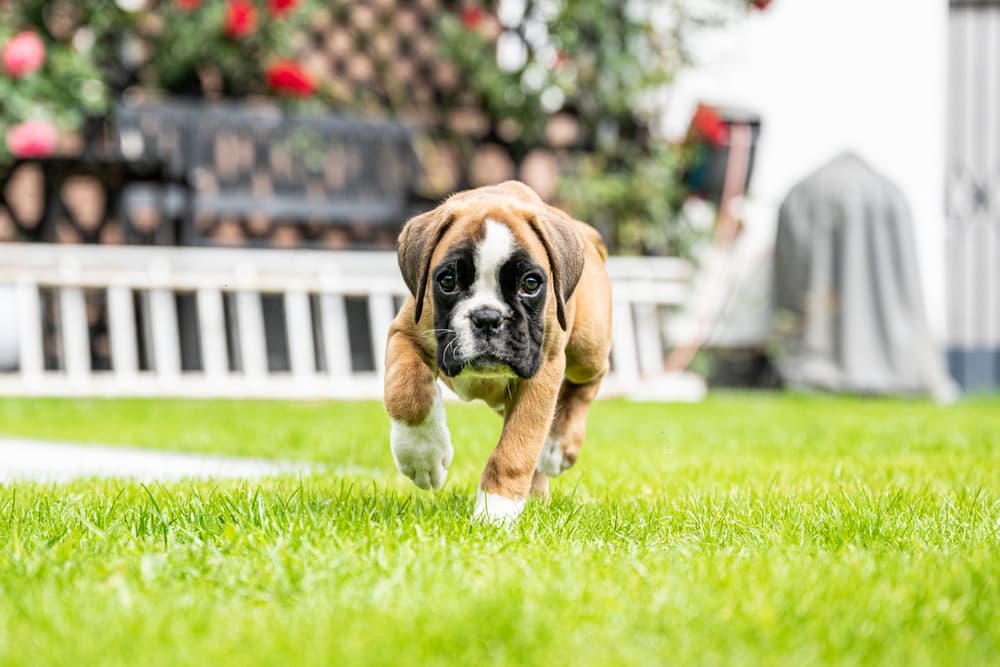 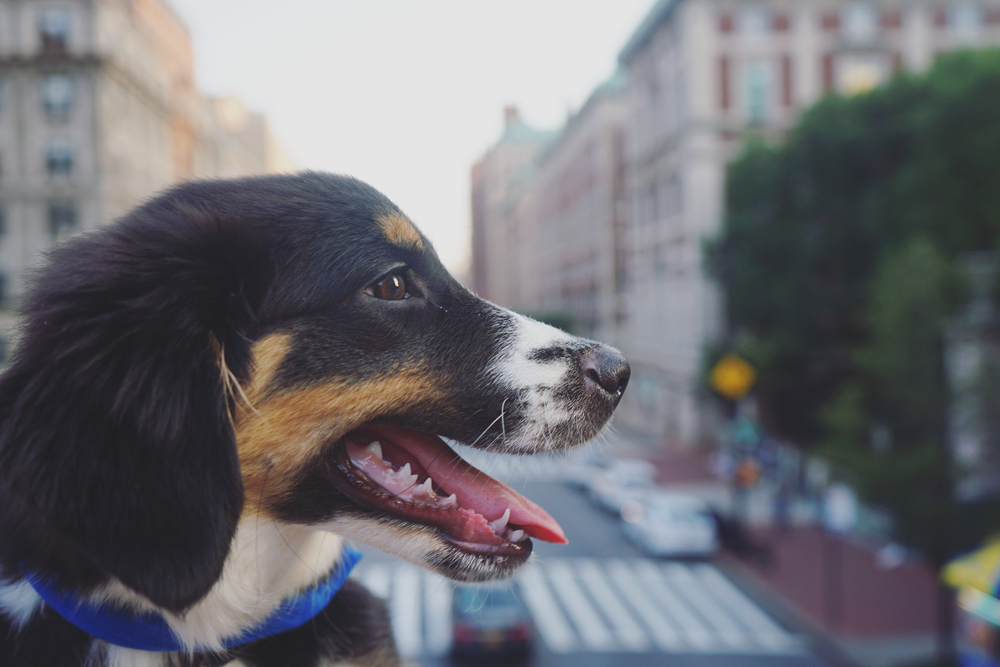 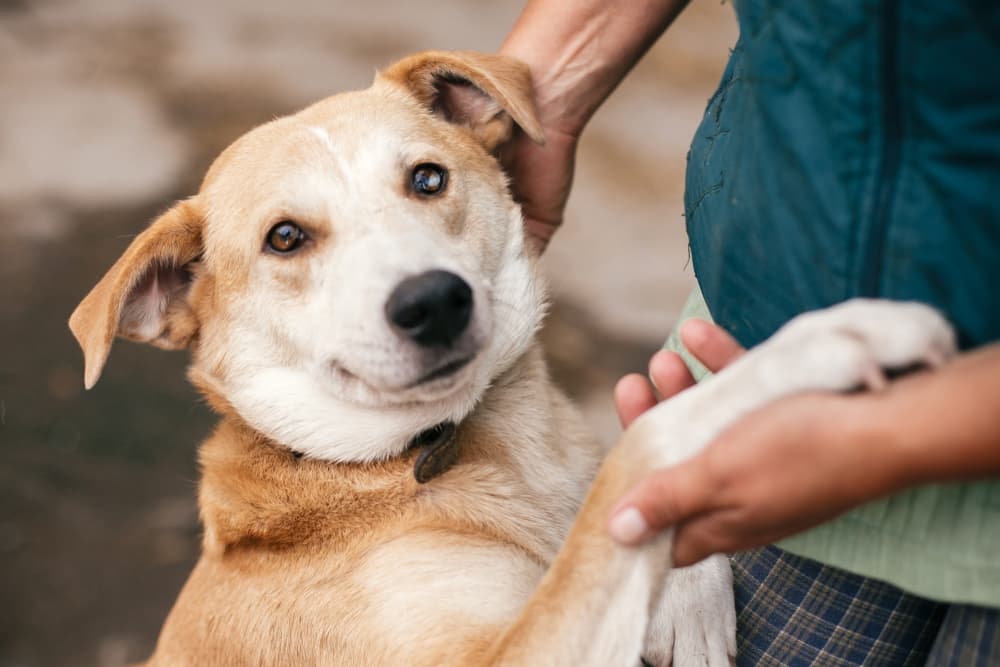 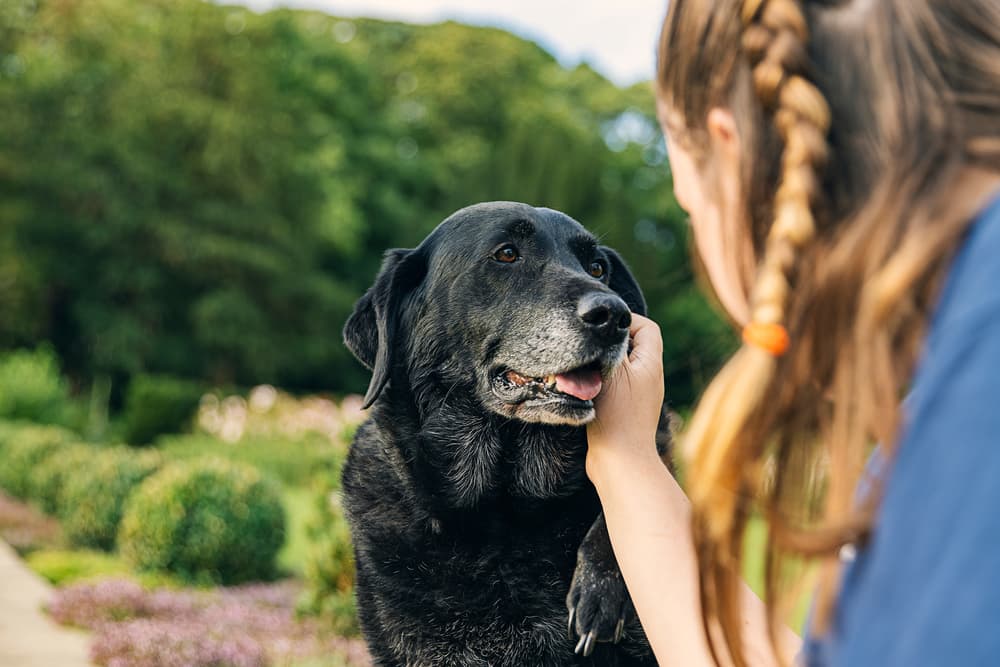 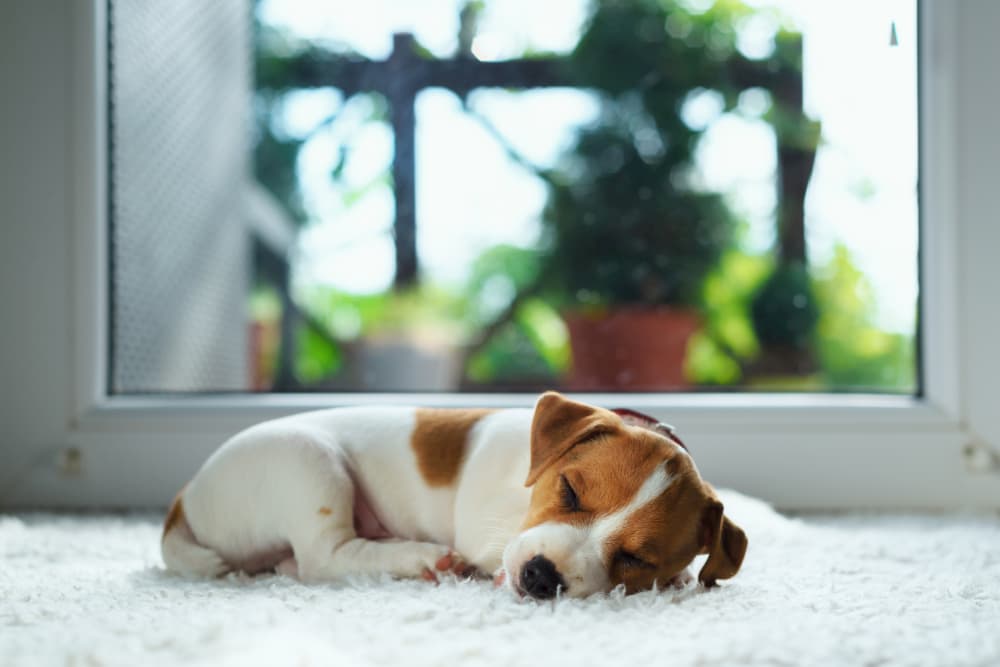