Naming your dog is a big decision, and it’s easy to feel overwhelmed by all the options. But starting with your dog’s physical characteristics is a good place to dive in. And if your dog has an auburn coat, you may want to start by considering red dog names inspired by the fiery color.

The following dog breeds are all known for their reddish or ginger-colored coats:

Settling on the perfect red dog name can take some serious brainstorming, so we did the work for you. From famous Hollywood actors, unforgettable characters, and historical figures, here are 37 cute names for red dogs for both female and male pups.

Lucy: There may not be a more famous redhead than Lucille Ball, the actress and comedian from I Love Lucy fame. Not only does this name pay homage, but if your pup is anything like the real Lucille, she is feisty and full of spunk.

Poppy: Just like its flower namesake, Poppy is the perfect name for a red pup. Poppy’s are red in color and originally from Central Asia.

Cherry: This fruit is sweet and summery, and it’s deep red color would be perfect for any pup with a darker hue. Plus, you and your pup could rock out to Warran’s “Cherry Pie” on repeat. How cute!

Rosie: Another flower name fit for red dogs. Of course, while roses come in a plethora of colors, the red rose may be the most synonymous with love.

Scarlett: This red hue would suit any lady canine, especially if you’re a fan of Scarlett O’Hara from Gone With the Wind.

Ruby: Naming your dog after a semi-precious stone will make her seem regal and fancy. This stone has the highest per-carat price of any colored gemstone, according to the Gemological Institute of America. And your girl is worth it!

Valentine: The color red is synonymous with this yearly day of love. The holiday gets its name from Saint Valentine, a Catholic saint that lived in the 3rd century.

Glinda: Glinda The Good Witch from the 1939 film Wizard of Oz had gorgeous, fiery hair and a kind spirit. She was played by actress Billie Burke. And everyone knows your pup has cast a spell on you!

Cinnamon: Cinnamon, spice, and everything nice! This spice is synonymous with warmth and flavor. If your pup has one (or both), it’s a perfect fit.

Clifford: Clifford, The Big Red Dog was made famous by author Norman Bridwell in his children’s books. It was also turned into the popular TV show, Clifford.

Willie: Country and folk singer Willie Nelson is known for his long hair, and he’s a natural redhead.

Vincent: Art fans will appreciate this one. Famous French impressionist painter Vincent Van Gogh had bright, fiery hair. So if your dog has a creative streak, this name is a masterpiece. Just watch out for your pup’s ears!

Harry: Prince Harry, the Duke of Sussex, is the son of future King of England, Charles Prince of Wales. For a while, he was the bad boy of the royal family—and maybe your dog is following suit. But Prince Harry has now settled down and is living in the United States with his wife Meghan Markle and son Archie.

Flash: This famous DC Comics superhero Flash (aka Barry Allen) always wears his iconic red bodysuit that makes him the fastest man in the world. If you and your dog both love comics (and the color red), this is a great tribute.

Chuck: Martial artist and notorious tough guy Chuck Norris is a natural redhead. If his personality is anything like your pup, or you’re just a fan, this name will suit him well.

Ziggy: Singer David Bowie was known for changing up his looks, and one of his most famous red-haired moments was when he debuted Ziggy Stardust.

Conan: Famous late night talk show host Conan O’Brien is famous for his bright red, well-coiffed hair. If your red dog has a dry, sarcastic sense of humor, we couldn’t think of a better moniker.

Lucky: If you’re a cereal fan, then you know that the Lucky Charms character is named Lucky the Leprechaun. And we’ll take our chance on this Irish-inspired red dog name any day.

If you still aren’t convinced that these red dog names really represent your dog’s true personality and spirit (hey—no offense taken), try our Pet Name Generator. This tool is designed to match you with the perfect name for your new dog based on your answers to a couple of fun-to-answer-questions. Give it a go! 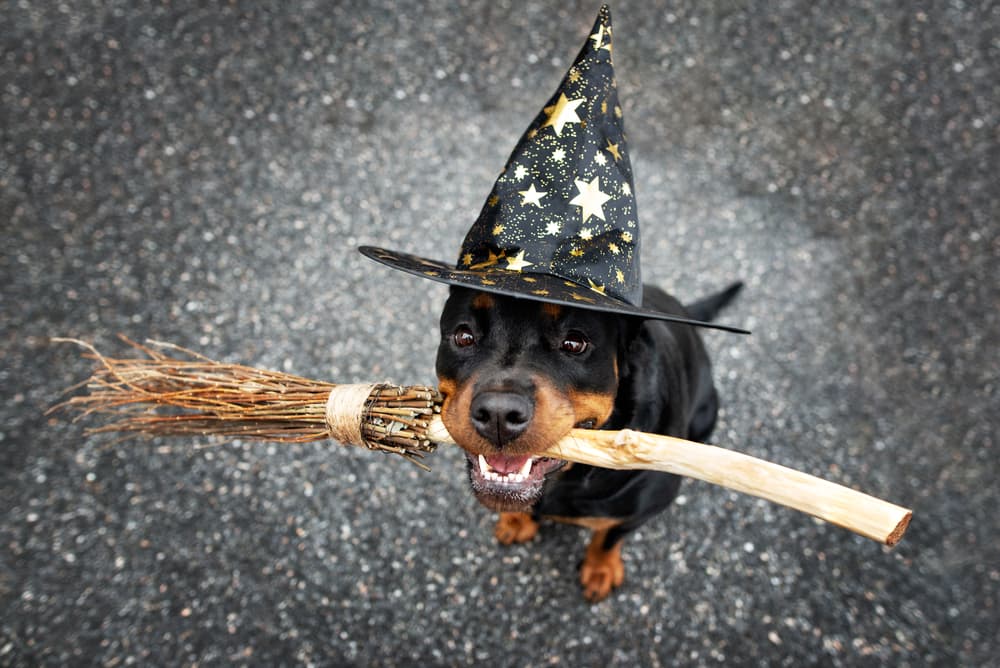 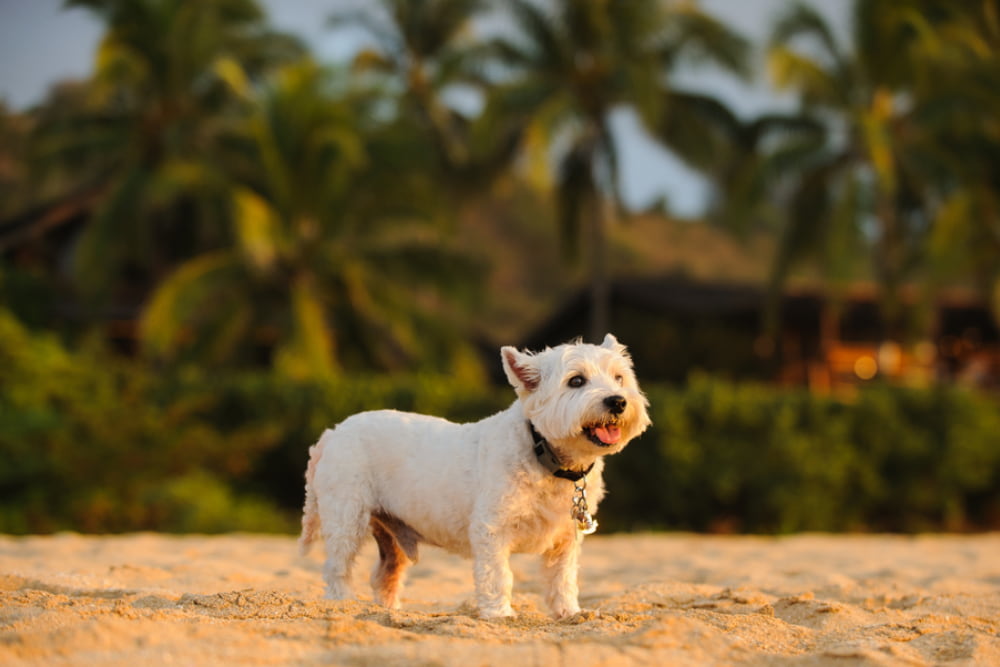 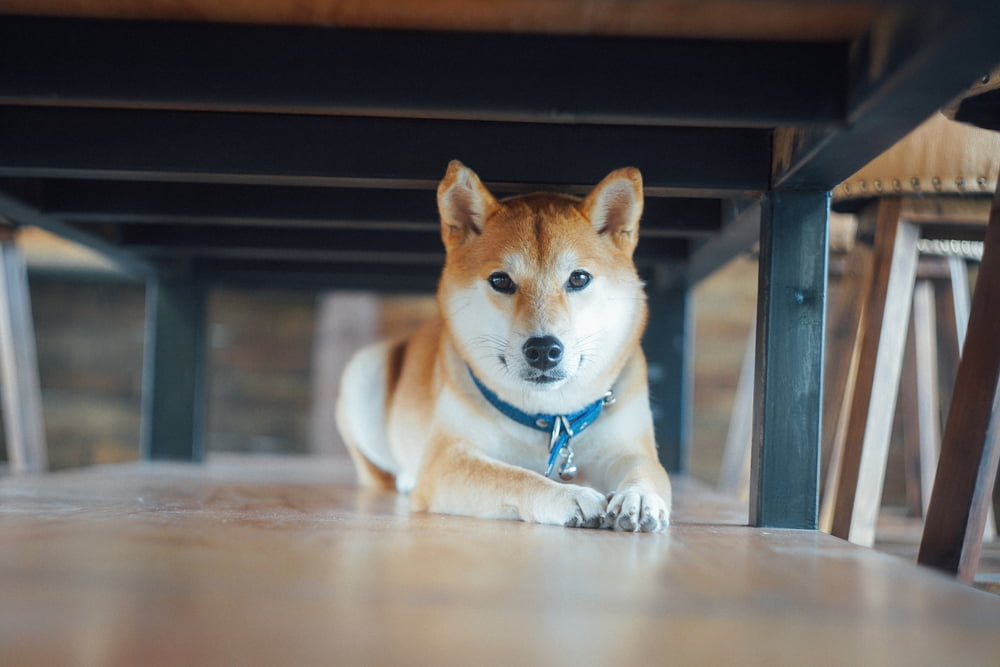 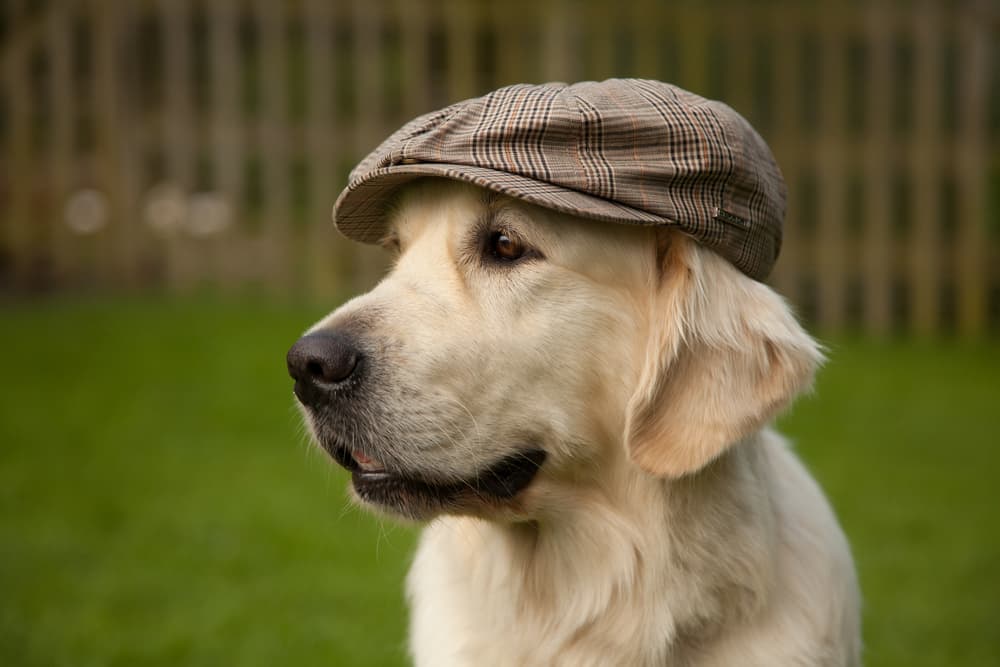 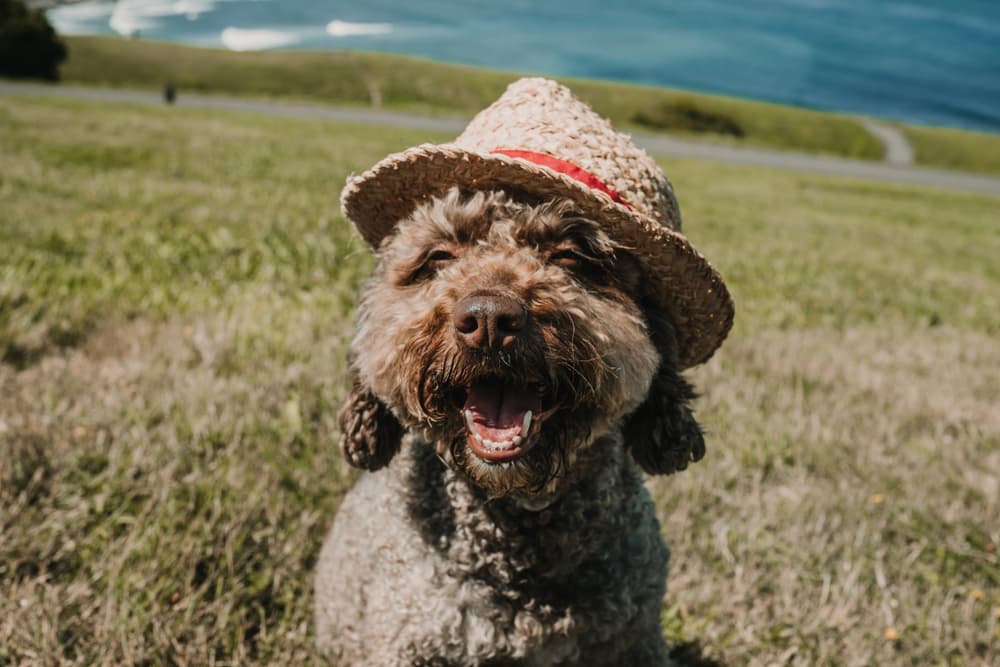 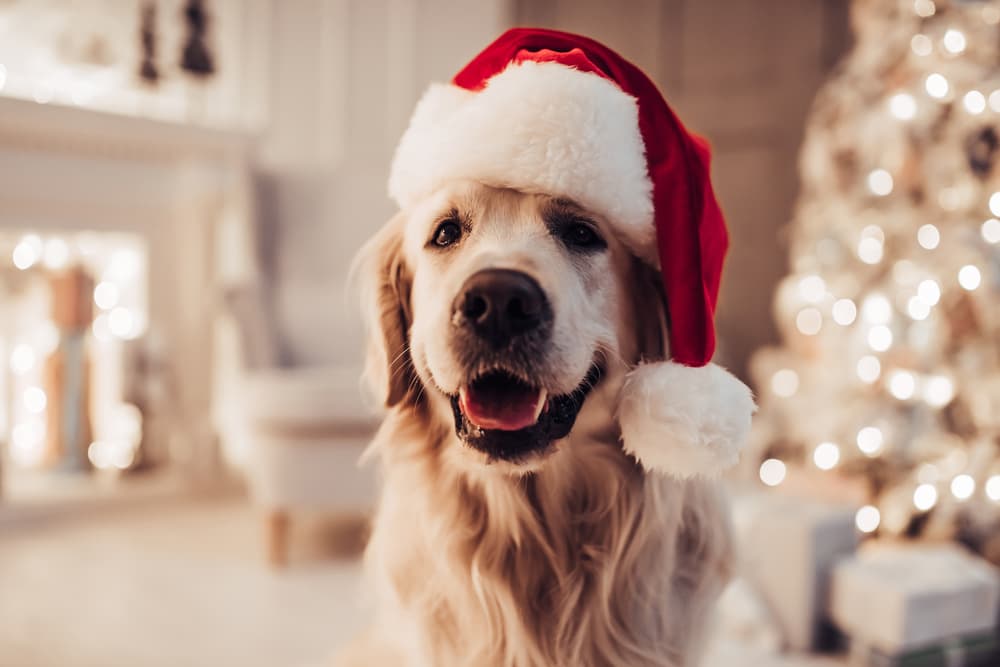