The avocado is the fruit of the Persea Americana tree, native to Central America and now cultivated in tropical climates around the world. The egg-shaped, dark-skinned fruit is a wildly popular food item in many countries worldwide. The savoury, buttery soft flesh is quite versatile, and its uses range from eating raw sliced in salads or spread on toast, to mashed in guacamole and dips. It’s a staple that features heavily in Mexican cuisine.

Not only are avocados tasty, but they bring along a wealth of nutritional value as well. They are high in dietary fiber, low in sugar, and rich in minerals like iron and potassium. They are sources of fat-soluble vitamins A, E and K, as well as a plethora of natural antioxidants. They have a high ratio of polyunsaturated (good) fat to saturated (bad) fat, and avocado flesh is even known for having some anti-cancer properties (1). Avocados are also cultivated as an oil crop, yielding rich, vibrant and flavourful oil.

No matter whether it is the flesh or the oil being consumed, avocados can be healthy dietary choices—at least for people. We know, however, that not all foods good for people are also good for pets. So can cats eat avocados?

Is Avocado Safe for Cats? 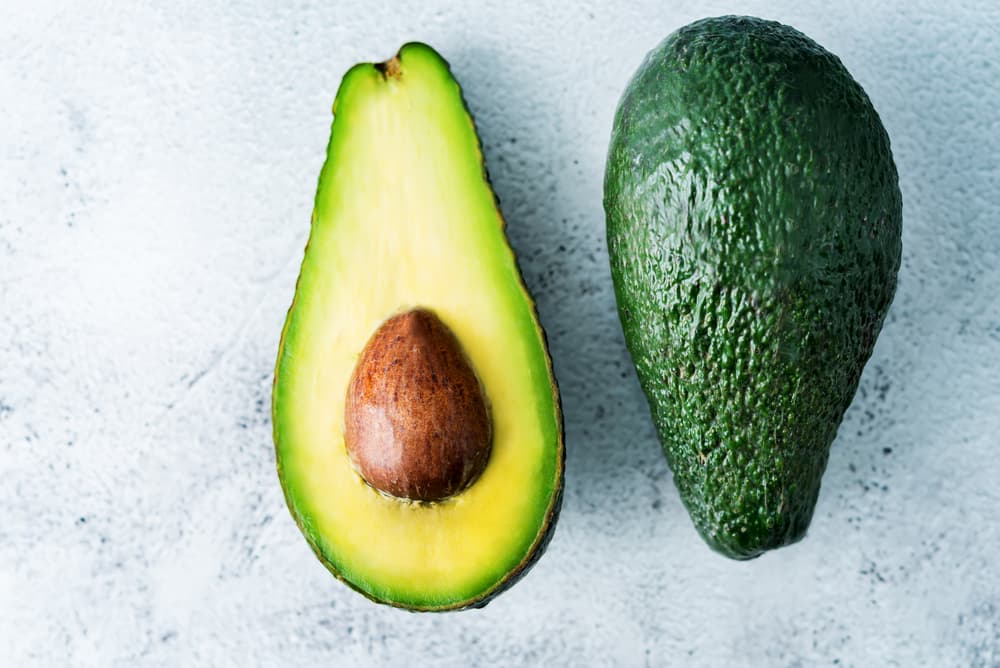 This is a surprisingly controversial question. Depending on where you look, there are numerous statements both supporting and refuting the feeding of avocado to pets. To make matters even more confusing, there is some truth to both sides of the argument.

In the 1940s, the first reports of possible toxic effects of avocado plant leaves fed to farm animals were published (2). Birds appear to be particularly sensitive, and not just the leaves but even the fruit itself may be toxic to some bird species. A report of two dogs suspected to have avocado toxicity has also been published, with both dogs living on farms with avocado trees present where the dogs are thought to have consumed large quantities of the fruit (3). Though blanket statements warning of avocado toxicity often also include cats alongside dogs, case reports of cats suffering from avocado toxicity are lacking.

In other animals, toxicity is most consistently related to the cardiopulmonary system, with signs including shortness of breath and cardiac dysfunction. In 1995, the toxin responsible was identified as persin. 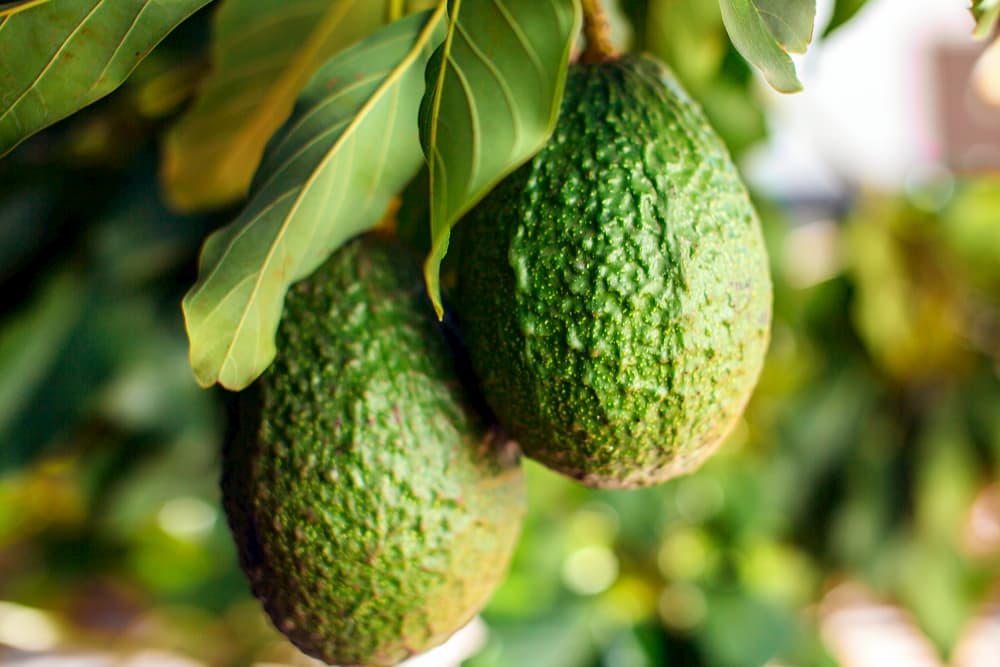 Persin is concentrated in the leaves and bark of the avocado tree, though it is also present in the seed and skin, from which small quantities may leach into the fruit. There are differences in the level of persin, and the level of toxicity, in different avocado varieties. Though avocado skins and seeds are known to contain persin, and contamination of the fruit is also possible, there is no evidence for toxicity in cats fed avocado to date.

If your cat enjoys avocado, feeding small pieces (no more than 15g) of ripe fruit is unlikely to be harmful. But that being said, no real serving of avocado to cats can be safely advised. Considering that avocado contains a known toxin, it is not recommended to intentionally feed avocado to cats. Just as there is a lack of data regarding toxic effects, there is similarly no data to demonstrate a safe intake level for cats.

Is Avocado Oil Safe for Cats? 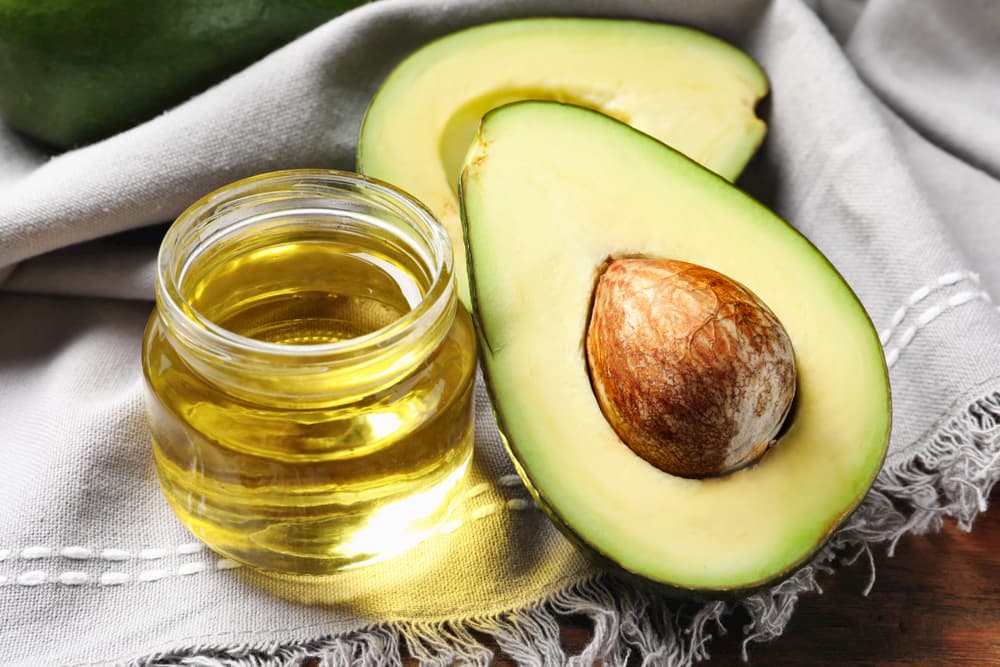 Avocado oil is also popular for the health benefits it may convey for people. The oil is predominantly derived from the avocado fruit, and would therefore likely be safe for feeding to cats. However, traces of oil from avocado seeds are found in commercial avocado oils. Considering that the seed is a more concentrated source of the toxin persin, this may pose more of a risk to cat health.

Laboratory studies with rats have demonstrated harm when fed avocado oils containing fractions from avocado seed (4). It’s best to avoid feeding avocado oil to cats until safety has been demonstrated.

Other oils including sunflower, safflower, and canola may be conservatively included in a cat’s diet as an alternative to avocado oil.

Benefits of Avocado for Cats 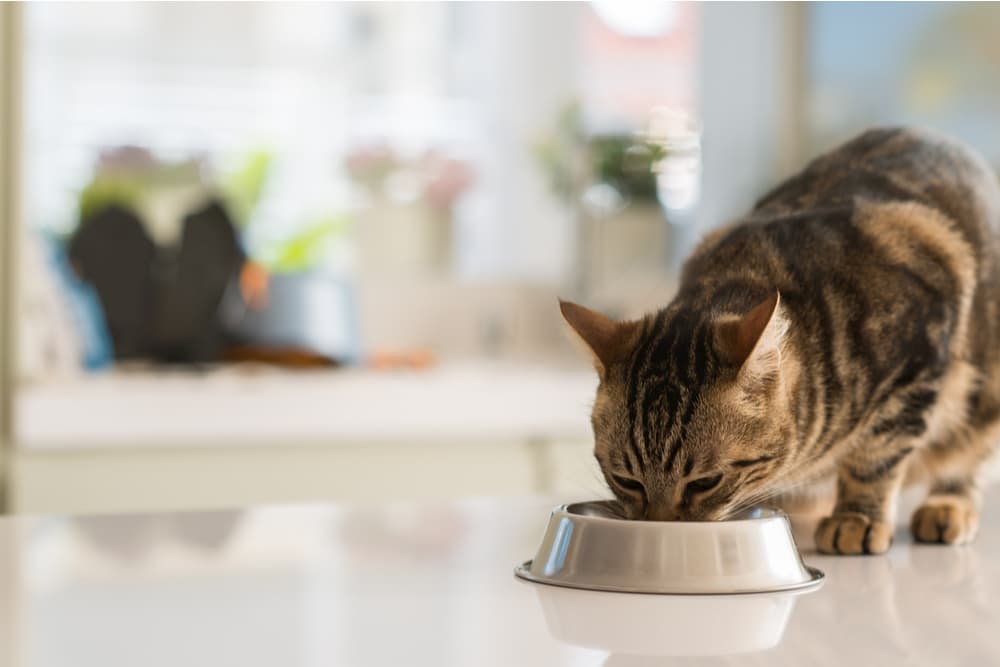 There is no current evidence to demonstrate any benefits of feeding avocado to cats.

However, one study from a prominent pet nutrition research institution looked at the use of avocado pulp in feline diets. In the experiment, avocado meal, derived from the pulp leftover after oil extraction, was fed to cats for three weeks. There were no adverse effects detected, and the research team concluded that avocado meal may be an acceptable ingredient for use in cat diets (5).

It is possible that small amounts of avocado fed to cats or included in cat foods could convey similar beneficial properties as they do for humans, but veterinarians and veterinary nutritionists do not have enough information at this time to say whether avocado is beneficial for cats.

Risks of Avocado for Cats 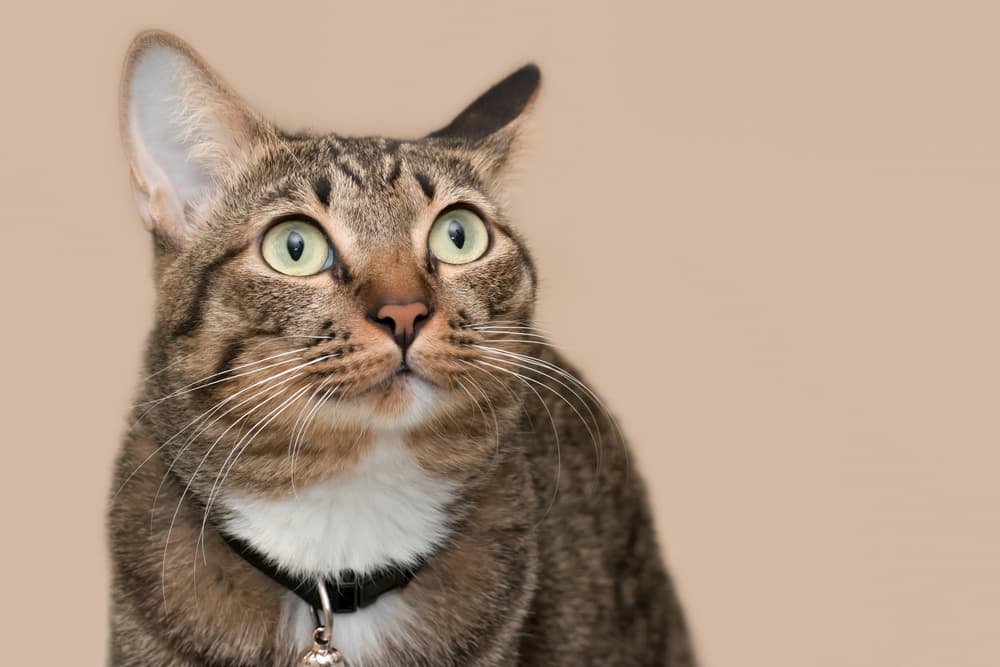 Though avocado fruit is known to contain small amounts of the toxin persin, there has been no evidence to demonstrate that this is as toxic to cats as it is to some other animals. The seed and skin have higher levels of persin, and these should be avoided.

Though most avocado seeds are larger than could conceivably be swallowed by a cat, small seeds or fragments bitten off seeds could also pose a choking risk.

Avocado is also high in fat and high in calories, so it shouldn’t be given to cats in large quantities and should never exceed more than 10 percent of a cat’s daily caloric intake. The risk of the fat itself for cats is relatively low, compared to dogs, and unlikely to contribute to pancreatitis in healthy cats. However, such fat-rich foods should be avoided for cats who are overweight.

Dr. Dodd specializes in companion animal nutrition. Her particular passion is educating pet parents about alternative diets, particularly plant-based pet foods. Quite literally, we are what we eat, and we have an incredible opportunity to promote pet health with what we put in their bowls!