If you often marvel at just how intelligent your cat is (or how bizarre and mysterious her behavior can be), you’re in good company.

While animal cognition experts have learned quite a bit about what’s going on in the minds of dogs over the years, the cat brain remains a black box of sorts. Little research has been done to figure out what cats are actually thinking. Part of this is because our feline friends are basically “the world’s most uncooperative research subject,” as science journalist David Grimm puts it.

Chances are, this comes as no surprise to you if you’re a pet parent. What many of us love so much about cats is that they’re an endless source of intrigue. Although we still have a lot to learn about what exactly goes on in the brain of a cat, what we do know is super interesting.

Read on for 11 of the most fascinating cat brain facts, with insight from expert veterinary neurologists and behaviorists.

Your cat’s brain is about the size of your pinkie finger. 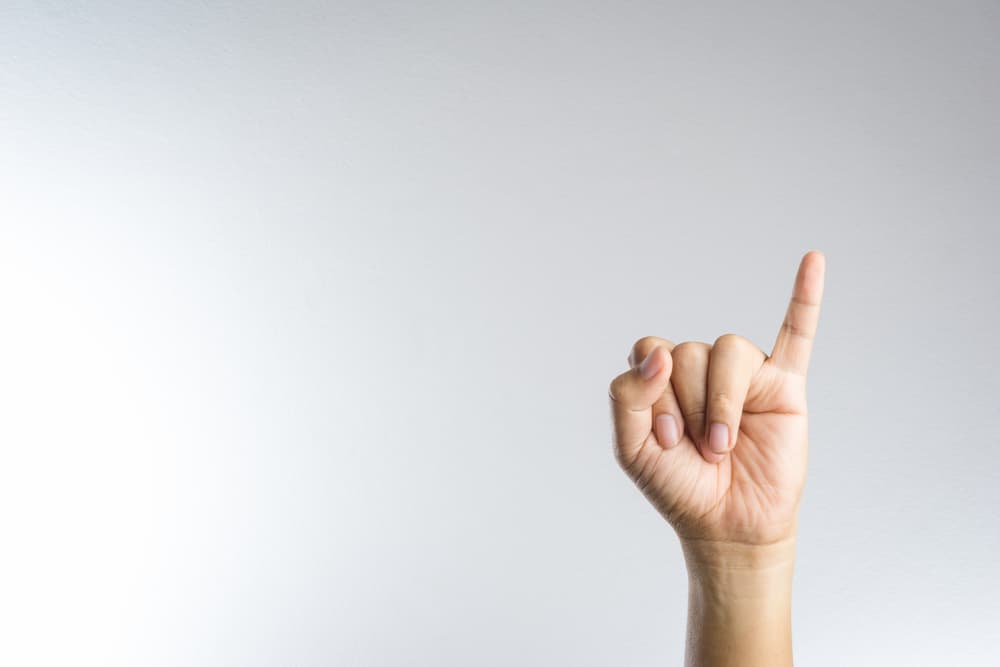 The average cat brain size is only about five centimeters or two inches long! Smaller than you expected? “I have always marveled at how easy it is to overestimate the size of an animal’s brain,” says Dr. Serene Lai, a veterinary neurologist and neurosurgeon at the Foster Hospital for Small Animals at Cummings Veterinary Medical Center of Tufts University.

Because much of your cat’s skull is taken up by thick bone as well as her eye sockets, jaw, and mouth, that leaves little room for her cranium—the part of the skull that contains the cat brain. (1)

It weighs less than half of a plum.

That teensy brain is also pretty lightweight. The average cat’s brain weighs in at a mere 30 grams or about 0.06 pounds. Compare that to a great white shark’s brain which is only a little heavier at 34 grams (0.07 pounds) or a newborn baby’s brain—which is already over eleven times as heavy as a cat’s brain at 350 grams (0.77 pounds). (2)

Cats’ brains are oriented front-to-back rather than top-down.

Think of it this way: Cats and dogs stand on four feet on a horizontal plane, while we stand on two feet on a vertical plane. As such, it makes sense that the sections of our brains would be oriented top-down while cats’ and dogs’ brains would be front-to-back, explains Lai.

Cats and dogs also have more elongated brains while ours are more round or oval-shaped, she notes. (3)

The overall anatomy of a cat’s brain is pretty similar to ours.

While our brains are different in size and shape, cat brain anatomy resembles ours in many ways, says Lai. To name a few structures, cats, dogs, and humans all have a cerebral cortex (for cognition, memory, planning, emotions, motor function, and more), cerebellum (key for balance and regulating movement), and brainstem (which helps regulate essential body functions like temperature and heart rate).

But the size and number of brain cells can differ quite a bit.

For example, as humans, pet parents have a far larger prefrontal cortex compared to cats because that area pertains more to planning, short-term memory, and complex behaviors, says Lai. On the other hand, cats have a proportionally larger cerebellum, which makes sense since body awareness, balance, and coordination are key for their day-to-day needs like jumping, hunting, climbing, stalking prey, and watching the world below from great heights.

Because of these differences in brain structure, what fascinates a cat isn’t necessarily what might fascinate a dog or you. “Think about the cat toys that never fail to capture a cat’s attention—this mimics their natural drive to attack prey and feeds their curiosity and fascination with hunting birds and bugs,” says Lai.

In light of this, it’s important to provide your cat with activities and an environment that allow her to express her essential ‘cattiness.’ During play time, allow her to ‘hunt’ for interactive wand toys and make sure your home has plenty of cat trees and shelves for her to hide away from predators and look for potential prey from a safe vantage point, suggests Dr. Marci L. Koski, certified feline behavior consultant and founder of Feline Behavior Solutions.

A cat’s brain shares similarities with the brain of a brown bear. 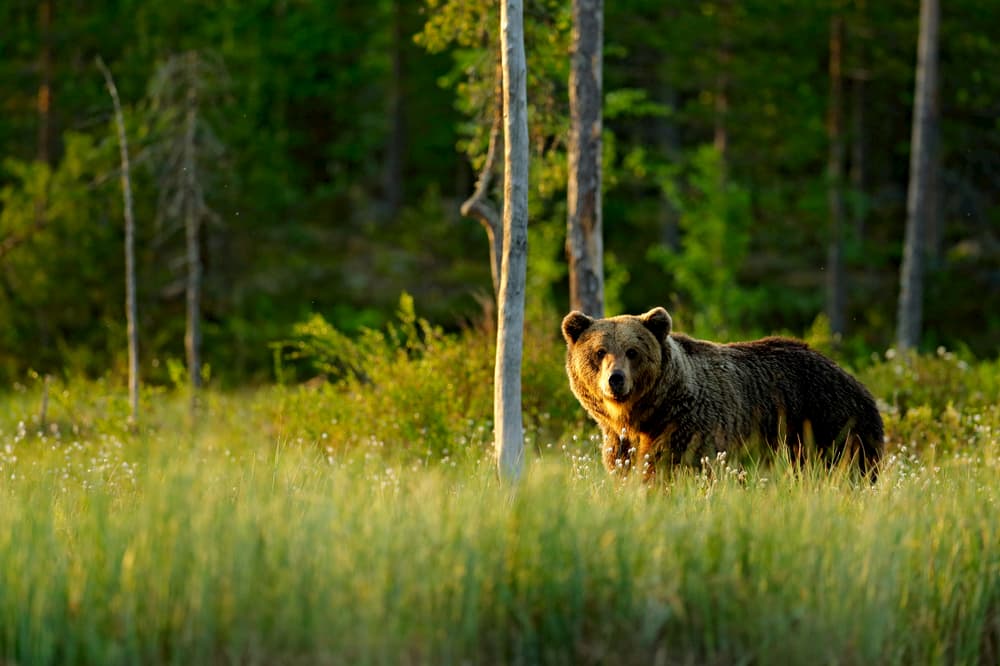 Cats have about the same amount of brain cells in their cerebral cortex—the information-processing center of the brain—as brown bears.

Despite having cerebral cortexes that are ten times smaller than those of brown bears, cats have about the same amount of brain cells with 250 million to brown bears’ 251 million, per a 2017 study in Frontiers of Neuroanatomy.

In comparison, dogs have about 400 to 600 million neurons in their cerebral cortexes, depending on their size and breed. Pet parents, on the other hand, have a whopping 21 to 26 billion, according to recent estimates. This is the main difference between the cat brain and ours.

“The human brain is more complex and contains significantly more neurons, specialized cells designed to transmit information to other cells and muscles throughout the body,” says Dr. David Weinstein, a veterinary neurologist at the BluePearl Specialty and Emergency Pet Hospital in Overland Park, Kansas.

Cats can recognize your voice. 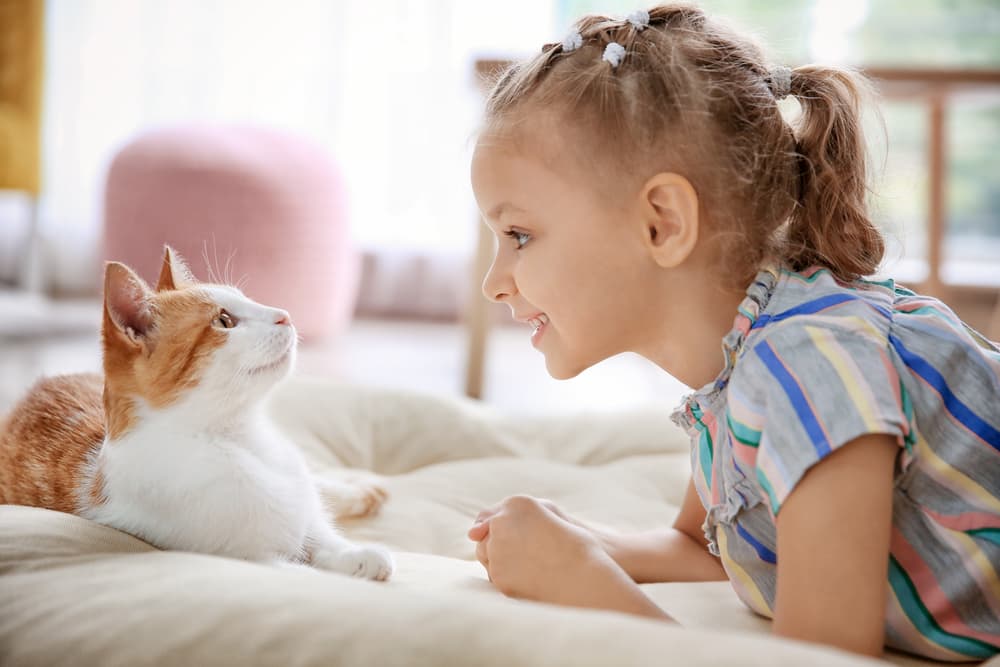 Often, cats get a bad rap for ignoring their pet parents while dogs are eager to please, no matter the command. But your cat is listening to you—she just might not show it. Case in point: In a 2013 study published in Animal Cognition, researchers played cats recordings of either their pet parents or strangers calling their name. The cats were most responsive to the voices of their pet parents. But rather than meowing or getting up to find them, they just moved their head or ears around. Ahh, yep, that’s my mom!

Cats may also pick up on your body language.

Again, just because a cat doesn’t respond to you doesn’t mean she’s not aware of what you’re trying to communicate. In another study, cats were presented with two bowls—one empty, the other filled with food that they couldn’t see. When researchers pointed toward the bowl with food in it, nearly all cats made a beeline for the correct bowl with food for their reward.

It’s possible for cats to become attached to their pet parents. 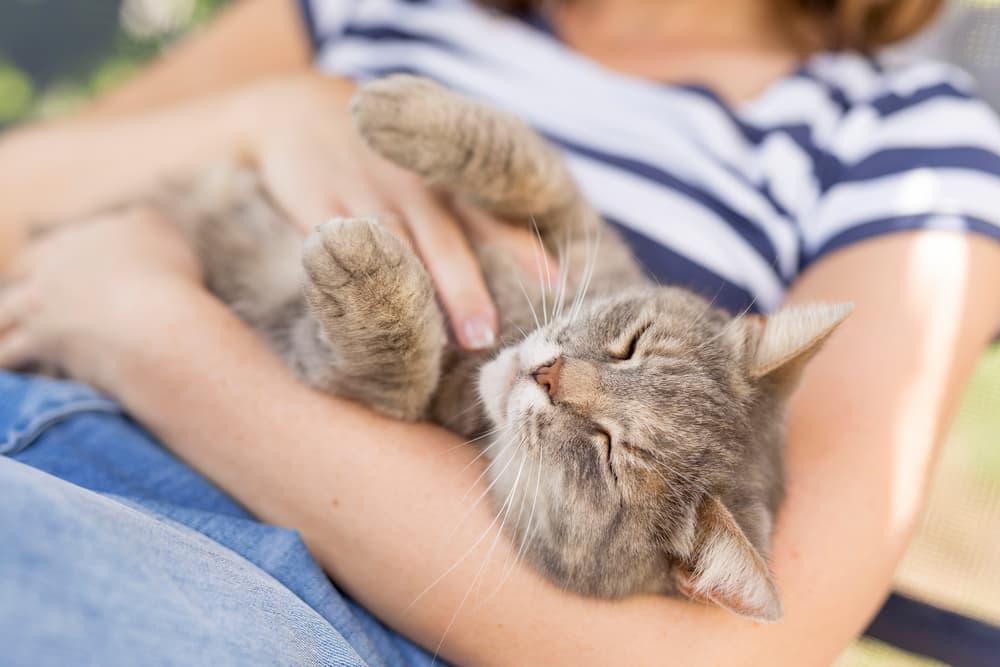 Another common knock on cats is that they’re aloof. People think they put up with you, but they don’t love you like dogs do. However, recent research published in Current Biology suggests cats can actually bond with their pet parents after all.

When kittens and cats were separated from their pet parents and then reunited with them, they displayed “distinct attachment styles toward human caregivers.” Many were more relaxed and willing to explore the room when their loved one was nearby—behaviors that indicate a sense of attachment to their human makes them feel secure.

Cats can get brain freeze.

If you’ve seen the adorable yet cringy Youtube videos of kitties licking popsicles only to freeze up in a moment of cold-induced pain, you know that cat brain freezes are definitely a thing. The phenomenon—formally known as “sphenopalatine ganglioneuralgia”—occurs when cold exposure rapidly constricts the blood vessels in your mouth or throat, resulting in that all-too-familiar ice cream ache. (4)

But this is one viral trend you’re best off skipping for your cat’s well-being. “Humans don’t like how brain freeze feels, and it’s likely that cats don’t, either,” says Koski. And since cats are lactose intolerant, ice cream is a no-no anyway, she notes. 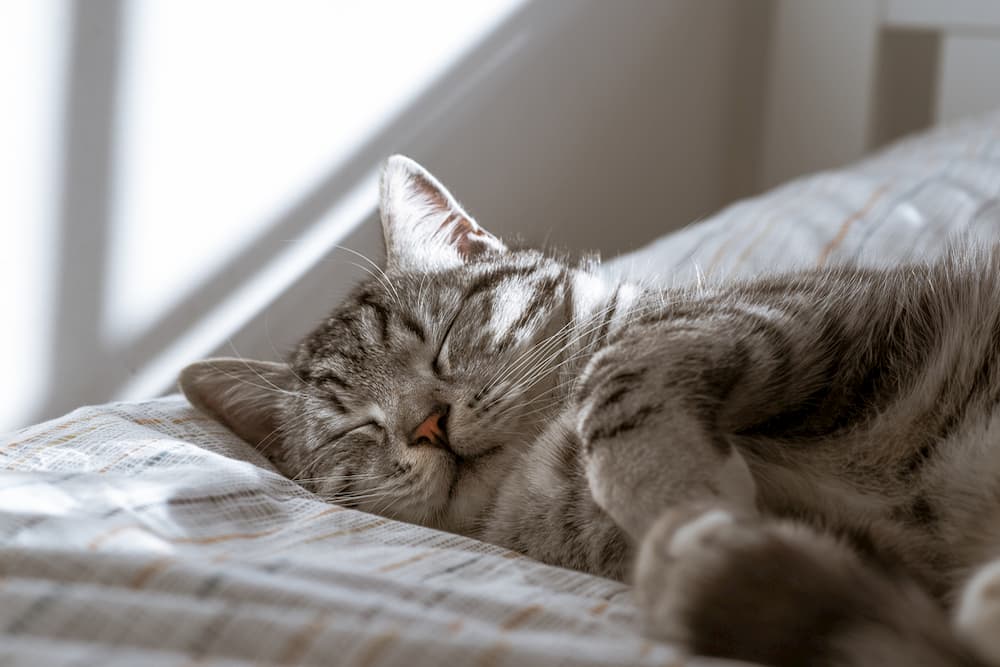 If you’ve watched your cat’s paws twitch as she snoozes, you’ve probably lovingly imagined her dreaming of chasing mice or kneading dough. While it’s impossible to get into the mind—or dream journal—of a cat, our feline friends do experience rapid eye movement sleep (a.k.a. REM sleep), the same stage of sleep during which we have dreams, per a review published in the Journal of Sleep Research.

Like us, their eyes flutter and their muscles relax as they sleep, presumably to prevent them from acting out whatever wandering or hunting they may be up to in their little dreamworld.