When it comes to good grooming, cats are experts.

Flexible felines spend up to 50 percent of their waking hours on grooming, bending, and stretching to make sure that all of their fur—from the tips of their ears to the ends of their tails—is groomed to perfection.

In multi-cat households, some cats groom each other, offering a few quick licks behind the ears or a full bath for their feline friends. 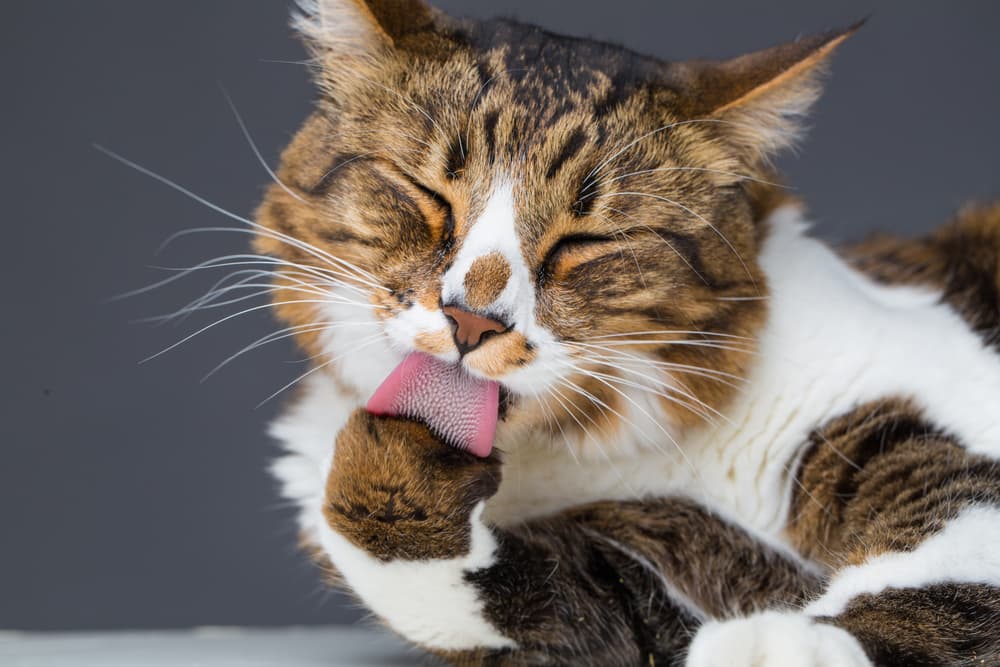 Grooming is an essential cat behavior. Felines groom themselves to remove dirt and debris from their fur; distribute the oils in their skin to keep their coats silken and smooth; swipe away dead skin cells; remove parasites; and keep injuries clean and prevent infection from setting in. For outdoor cats, grooming also helps remove scents that could reveal their locations to potential predators, according to Koski.

Since cats are dependent on grooming for both health and survival, their tongues are designed for the task. Koski notes that cats have papillae on their tongues. These are hooked hairs that give their tongues the feeling of sandpaper and serve as bristles designed to “comb” their fur, removing mats and keeping them clean.

Why Do Cats Groom Each Other? 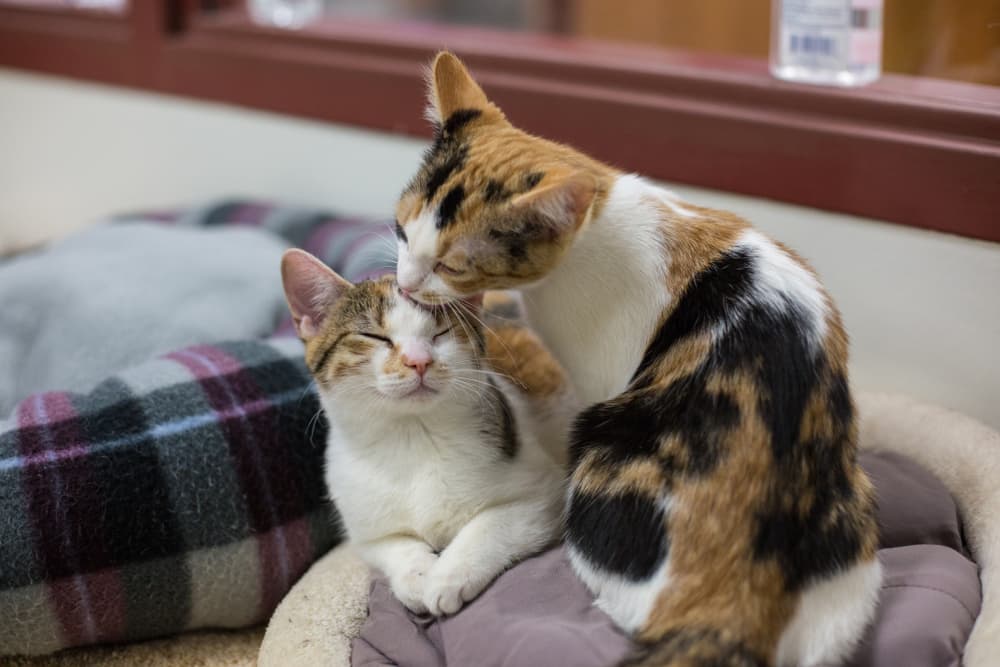 Mother cats start grooming their kittens at birth, moving their rough tongues over their newborns to stimulate breathing and bowel movements.

“A cat’s mother will groom them not only to keep the kittens clean but to teach them proper grooming for when they are older,” explains Jessica Watson, certified animal training and enrichment professional at Best Friends Animal Society.

The act of cats grooming each other, called allogrooming, does not stop when kittens take over their own grooming.

Part of the reason cats groom each other might be for practical purposes. Koski notes that cats tend to focus their mutual grooming around the head and neck, which are spots that are difficult for cats to reach on their own.

Cats also groom each other as a sign of affection. Allogrooming is most common in cats that are related or have strong social bonds.

The higher likelihood of mutual grooming among related cats led researchers at the University of Georgia to recommend that those considering adopting more than one cat (or bringing an additional cat into their homes) were more apt to engage in this important social, bonding behavior.

While it is uncommon for cats in shelters to engage in mutual grooming, Watson notes that cats living in the same household who are not related but are comfortable with each other may also groom each other on occasion.

What if Cats Fight After Grooming Each Other? 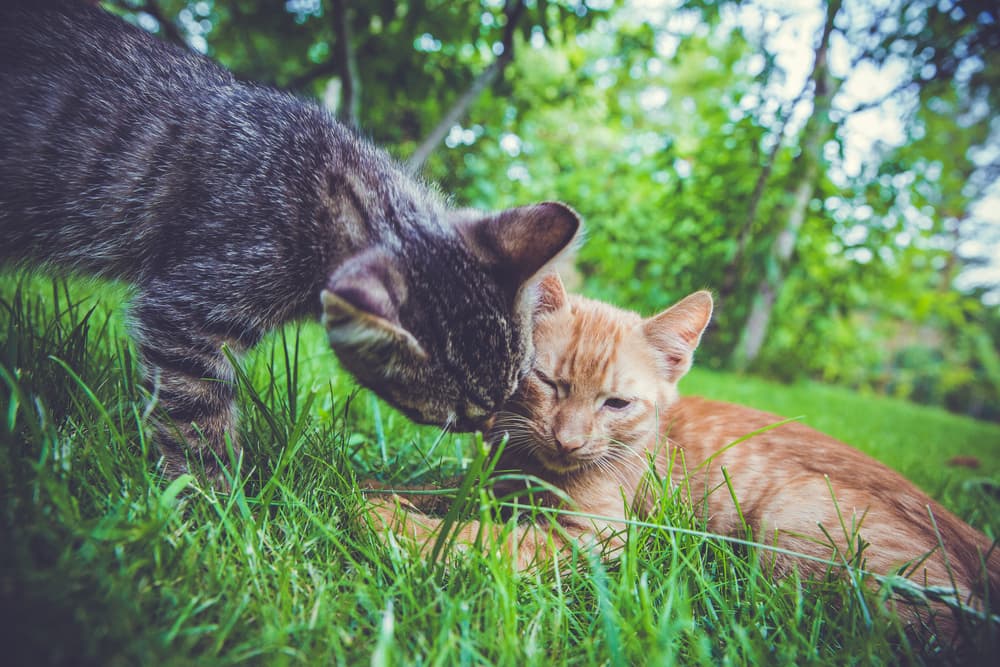 When cats groom each other and then fight, it is not a sign of dominance, mating behavior, or acting territorial—and the “fighting” might not be fighting at all.

“When cats fight after grooming it may be because one cat is done with the affection and wants to be left alone, like a hug that lingered too long,” Watson says. “Or, they may not be fighting at all—they may in fact be playing. Cats like to wrestle and it’s an important part of how young cats learn to hunt and defend themselves that carries on into adulthood.”

The grooming-wrestling-fighting cycle is normal and there is no need to step in to stop it—unless one cat has an illness or injuries that make mutual grooming a bad idea, or bite or scratch injuries resulting from the fighting. For example, cats with skin injuries or stitches following surgeries or other medical procedures need time to heal. In these situations, allowing self grooming or allogrooming could cause irritation.

“Unless there is a medical concern, this behavior is natural and there is no need to stop or discourage it,” Watson says.

People who do not understand cats falsely assume our feline friends are overly aloof. However, true cat lovers know just how expressive cats are.  Ca... 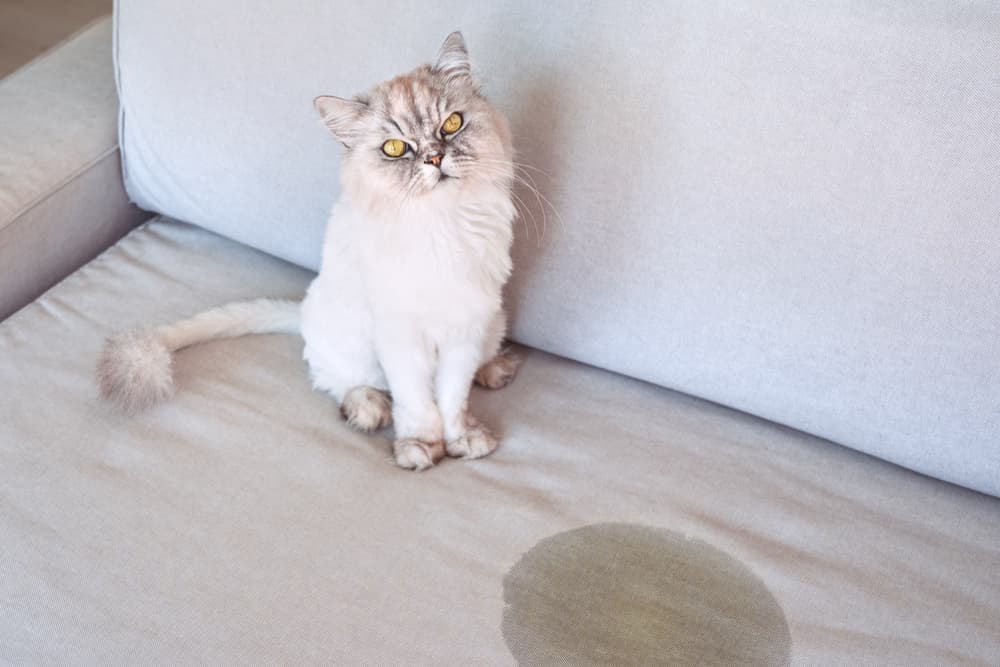 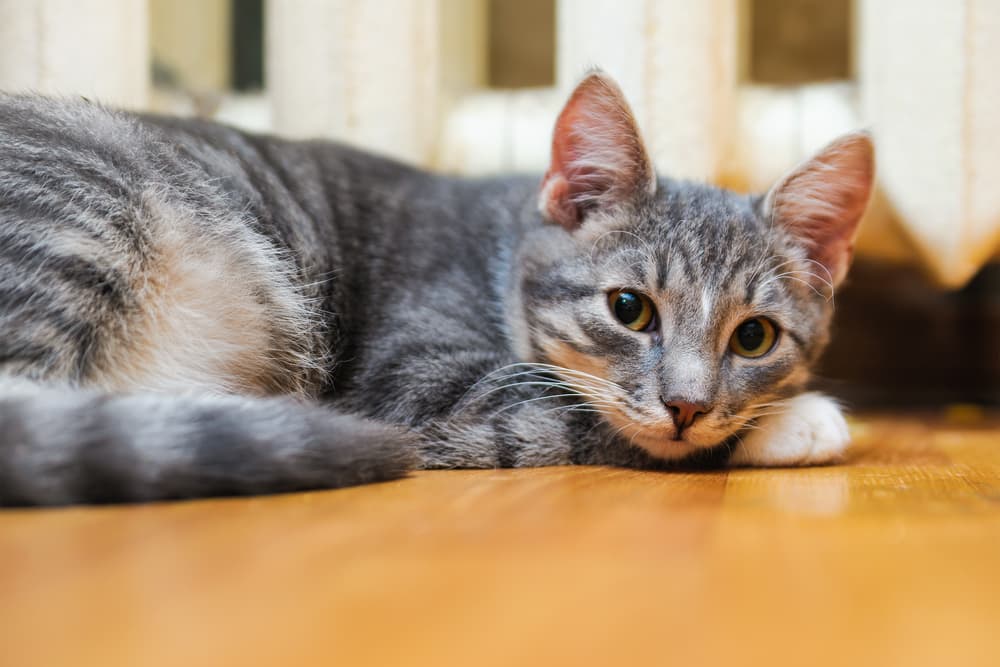 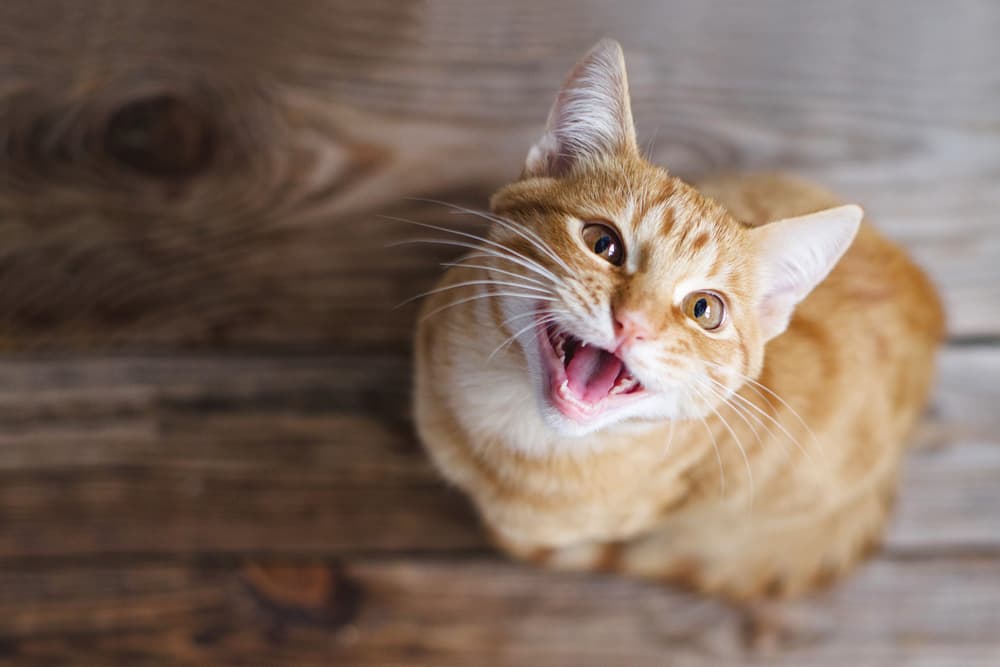 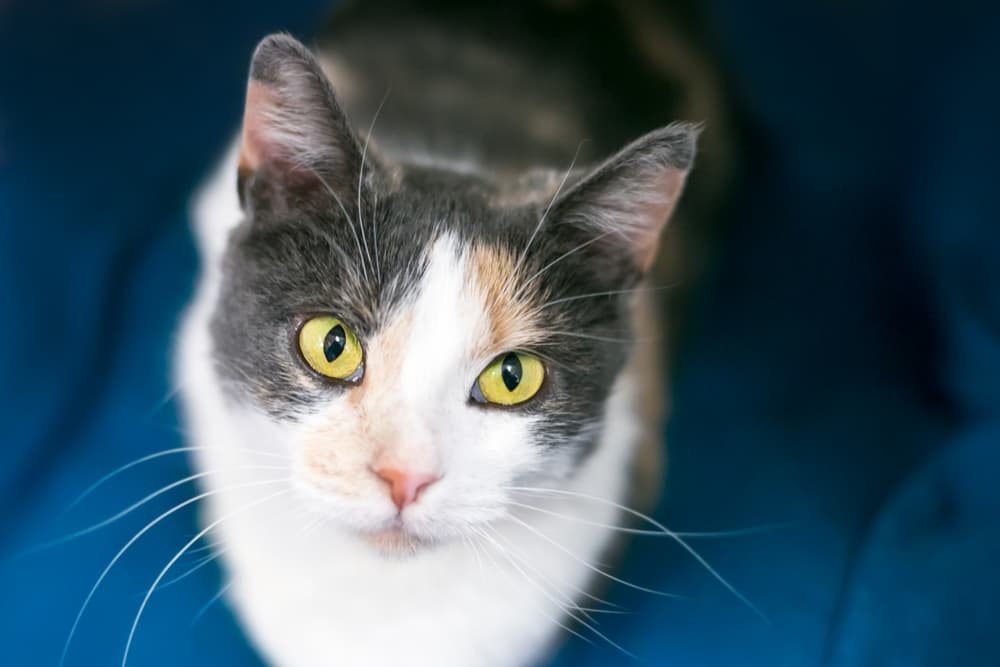 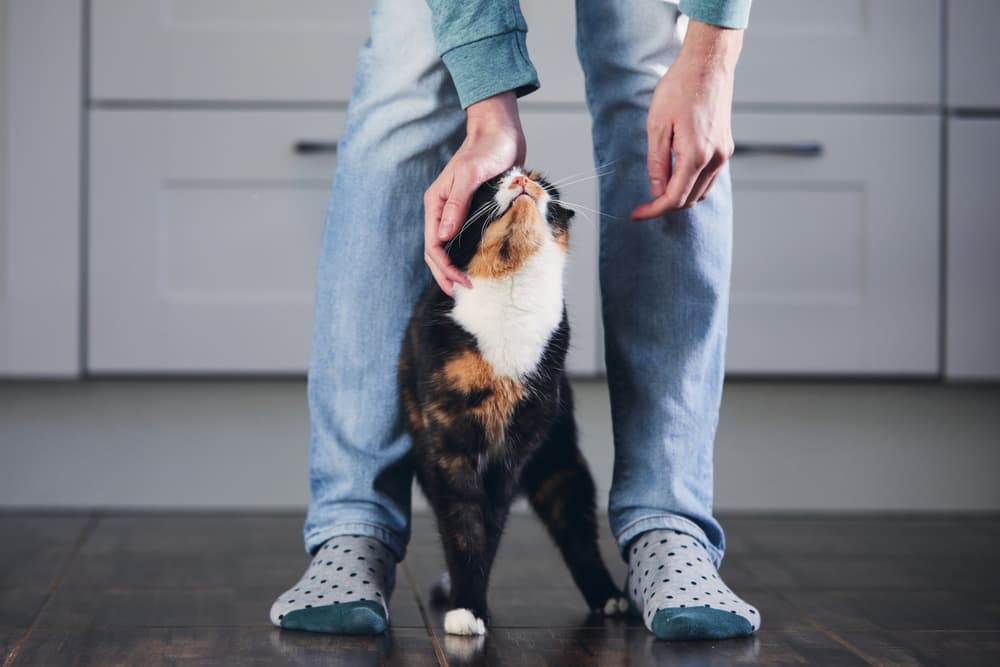 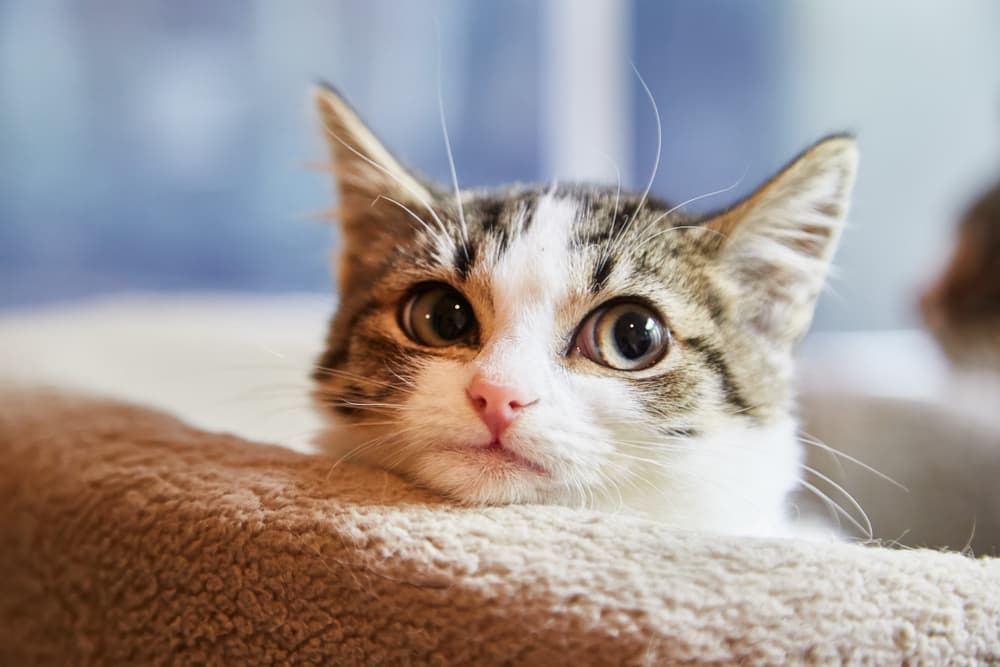