Although it’s a topic that’s been up for debate in the past, scientists are getting closer to understanding why we yawn. Cats, it turns out, yawn for many of the same reasons we do. Cat yawning is a primal behavior that usually signifies contentment, though it can sometimes indicate a health issue.

Our guide contains all you need to know about why cats yawn, how their yawning differs from ours and our canine companions, and when yawning may mean something is off.

If anything seems out of step (like your cat is yawning excessively or it’s accompanied by other symptoms) contact your veterinarian.

Yes, cats do yawn. Yawning is a universal behavior present in humans and most animal species, including our felines. Cats yawn similarly to how humans and other animals yawn: they open their mouths wide, take in a deep breath, then follow up with a shorter exhalation.

Though the technique is similar, it’s believed that a cat’s yawn doesn’t last quite as long as a human’s, which scientists chalk up to brain size and gray matter. The theory is that yawning delivers additional “cooler” blood to the brain as a way to keep the temperature optimally balanced. Animals with larger brains and more neural connections need more “cooler” blood to get rid of the heat.

Why Do Cats Yawn?

Scientists can’t say with absolute certainty why cats (or humans, for that matter) yawn, but they have some solid theories.

If you live with both a cat and a dog, they may be yawning for different reasons. Yawning in dogs can signal fear or anxiety, says Dr. Lisa Goin, a partner doctor with Heart + Paw in Glen Mills, Pennsylvania, however “yawning in cats typically indicates they are relaxed and content, especially if they are in their normal environment.

Cats yawn when they’re tired or feeling bored, just like we do. Yawning increases blood flow to the head (in both humans and birds) to cool the brain in an attempt to achieve alertness. This may help explain why humans tend to yawn more in the afternoon or evening, when body temperatures are often higher.

An excited or nervous dog might yawn, says  Dr. Cathy Lund, a veterinarian with City Kitty Veterinary Care for Cats in Providence, Rhode Island. Though, “Cats do not appear to have the same reaction to excitement and their yawns appear purely linked to sleep time or waking.”

Cats may, however, yawn when conflicted over something or to indicate to other cats that they’re not a threat, says Marilyn Krieger, a certified cat behavior consultant and owner of The Cat Coach in the San Francisco Bay area..

Yawning is a natural, involuntary behavior that on its own, doesn’t coincide with any major illnesses. A cat yawning a lot, on the other hand, can indicate a medical condition like oral ulcers and resorptive lesions. If this is the case, pet parents may notice their cats vocalizing in pain when they yawn, dropping food, and a loss of appetite.

“Other signs that yawning may be due to a medical condition rather than behavioral include excessive drooling, difficulty eating, or rubbing at the face,” says Goin

Does Cat Yawning Cause Other Cats to Yawn?

There’s strong evidence that humans and other animal species—including dogs, chimpanzees, and budgerigars—yawn as a reaction to seeing members of their own species yawn. Scientists say that this occurrence—called contagious yawning—is tied to empathy and strong social bonds.

Contagious yawning has been observed in lions, and is thought to be a way for them to form cohesion and synchronize movements. As for whether our own cats yawn contagiously is still open for debate. Cats appear to yawn for the same reasons as we do, says Lund. “Although we don’t know if one cat’s yawn might stimulate yawning in their companions.”

Does Human Yawning Cause Cats to Yawn?

Though dogs are known to yawn contagiously after seeing their humans yawn, the behavior doesn’t seem to be replicated in cats.

“One theory about why yawns aren’t contagious with cats is they are mostly solitary, not pack animals,so another animal yawning won’t trigger the yawn response,” says Krieger. It might also be that dogs have been domesticated longer than cats and are more dependent on humans.

The science on this is still open, though. In fact, the University of Sussex in the U.K. is conducting a new study to determine if cats yawn contagiously from their humans.

Cat Yawning: What It Means

Cats who are content and at ease in their environments will yawn, says Lund. “So if your cat is yawning, that means he or she is feeling pretty calm and unthreatened and not worried about any dangers, which is a very positive thing.”

Yawning that’s excessive or that coincides with other signs of sickness however, may indicate a possible health issue.

Yawning can also be situational. A cat yawning a lot during car rides, for example, might have motion sickness, which can cause an array of symptoms associated with nausea, including yawning.

You know your cat best, so if something seems amiss, it’s always best to contact your veterinarian.

Should You Worry About Cat Yawning?

Cat yawning is usually not a cause for concern. In fact, “Relaxed and happy cats will yawn with tiredness or on awakening,” says Lund. “Stressed or tense cats will not generally yawn. Their alertness will literally prevent that behavior.”

There are, however, two situations that should prompt a visit to your veterinarian.

Yawning that is accompanied by other signs of sickness. A cat experiencing other changes in breathing should be evaluated immediately, says Dr. Sasha Gibbons, an associate veterinarian at Just Cats Veterinary Hospital in Stamford, Connecticut. This includes, she says, abnormal noises, panting like a dog, blue or pale gums, faster than normal breathing, or exerted effort when moving air in and out the lungs. Additionally, “If the cat is not eating well, lethargic, having excessive vomiting or diarrhea, or drinking more water, or hiding more, then they should be checked out by a veterinarian.”

Excessive yawning. “Whenever there are any changes in behavior, even increases in yawning frequency, cats need to be examined by a veterinarian,” says Krieger, as that can be a sign of an underlying illness. 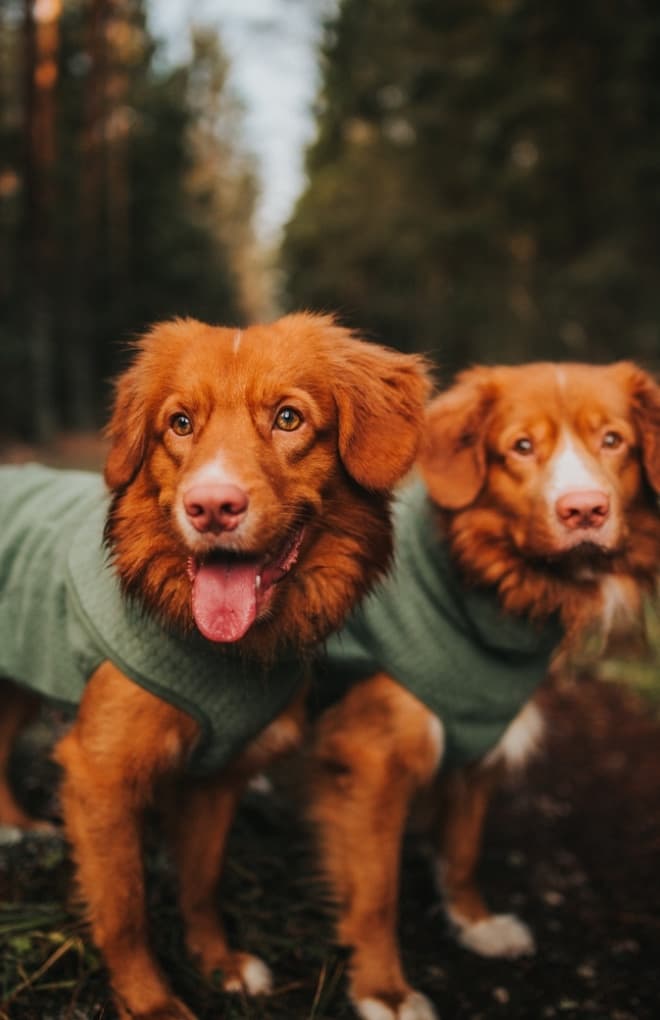 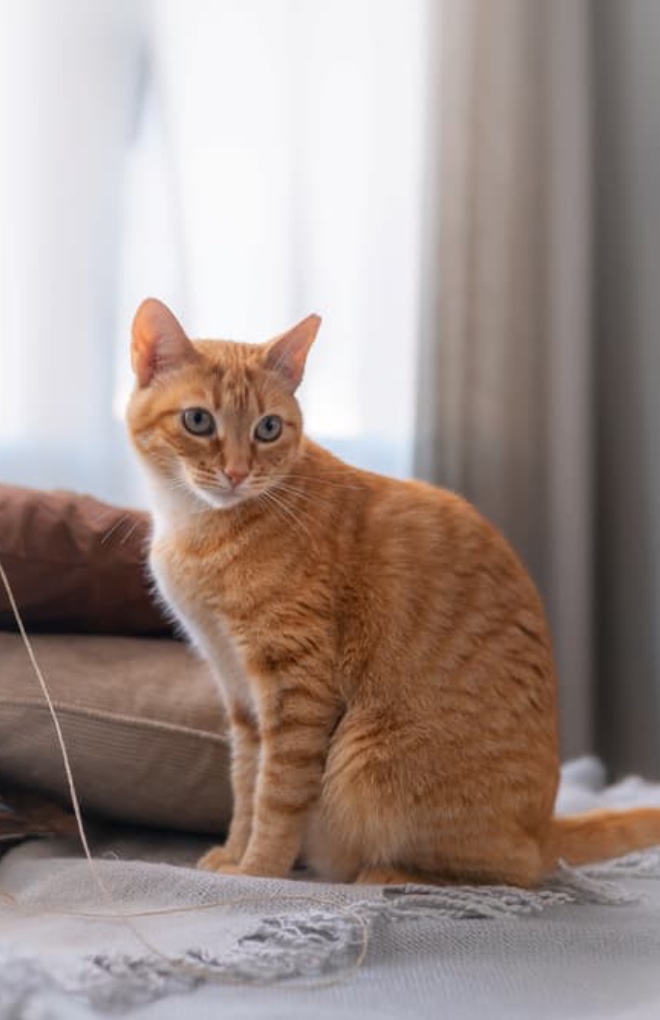 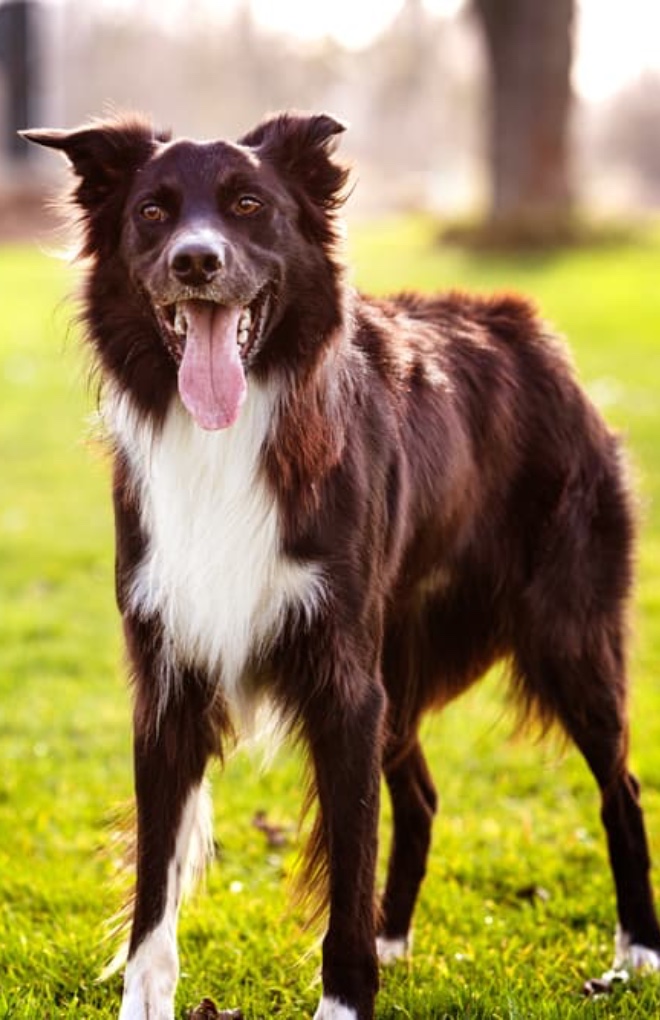