All featured products are chosen at the discretion of the author. However, Great Pet Care may make a small affiliate commission if you click through and make a purchase.

As much as we’d like it to be, caring for cats isn’t all snuggles and chin scritches—there are some dirty jobs that come with those adorable little felines! First and foremost, your kitty must be fed, and keeping that food bowl clean is essential. However, if your cat is anything like mine, keeping that dish clean and full requires daily maintenance, and several-times-weekly scrubbings.

Then, on the other end of the…cat…you have the litter box. No one enjoys scooping poop, but pet parents should be cleaning their cats’ litter boxes at least once per day, ideally after every time the cat uses it. While a clean litter box is certainly a priority in my house, I don’t sit next to the box all day waiting for my kitties to go. After 24 hours and two cats, those litter boxes can get pretty funky.

If only there was a way to automate these tasks, perhaps a robot that could take care of all the messiest parts of cat ownership? Luckily, we are living in the future, and such robots exist! One of the leaders in this area of the pet industry is the company Whisker, which created the Litter-Robot and the Feeder-Robot to handle the less savory jobs of pet parenthood. I was lucky enough to be able to put these products to the test. Here’s what I learned.

What Is the Litter-Robot?

The origins of the Litter-Robot can be traced back to 1999, when Brad Baxter, the device’s inventor, inherited two cats. He didn’t enjoy the process of scooping out the litter box (welcome to the club) and decided to do something about it. And thus the Litter-Robot, an automatic, self-cleaning litter box, was born. Now, Baxter oversees Whisker as CEO, and the company is dedicated to developing and building functional, easy-to-use products for pet parents.

Today, the Litter-Robot is the highest rated automatic litter box on the market and there have been more than 700,000 units sold all over the world.

How Does Litter-Robot Work?

So how does the Litter-Robot prevent you from scooping poop every day? It’s actually pretty cool. First, you fill the Robot with clumping cat litter. It has to be clumping litter, and here’s why: The entire inside of the device rotates, sending its contents into a separate compartment. As the device continues to rotate, that compartment becomes separated from the main chamber of the litter box by what could best be described as a screen. Any solids, whether they be poop or clumps of urine, are trapped, while the loose, clean litter slides back out through the screen. The waste is dropped into a drawer under the main chamber and only clean litter remains—absolutely zero scooping involved.

The Litter-Robot goes through this cleaning “cycle” every time it’s used. Sensors can tell when a cat leaves the box, and then it automatically will start the cycle. You can also start a cycle manually by pressing a button on the device.

Depending on how many cats are using the Litter-Robot, you may only need to empty that drawer once per week. The Litter-Robot comes equipped with drawer liners, so all you need to do once the drawer is full is pull out the old one and replace it with a new one.

What Is the Feeder-Robot and How Does It Work?

Launched in 2020, the Feeder-Robot is a more recent addition to the Whisker product arsenal. The Feeder-Robot is an automatic pet feeder that dispenses a pre-set amount of dry or semi-moist kibble at a scheduled time, making feeding your cat a breeze.

While there are a lot of automatic pet feeders on the market, what sets the Feeder-Robot apart is its app, which allows you to program when and how much your cat will be fed, and lets you dispense a “snack” whenever you feel like Fluffy deserves an extra special treat.

The Feeder-Robot costs $250 and is available in four different color combinations (a black or white feeder with a clear or “smoke” hopper).

Putting the Litter-Robot and Feeder-Robot to the Test

So, let’s talk about what the Litter-Robot and the Feeder-Robot were like when tested by real kitties in my house.

After a week of zero interest in the Litter-Robot, we decided to bring in a ringer—we have a third cat who lives separately from the other two. She took to the Litter-Robot after a few days and so far, everything is going very well. The automatic function is quiet; you really can’t hear it unless you’re in the same room. There hasn’t been a need to clean it beyond emptying the drawer, which took approximately six days to fill. The immediate storage of waste keeps things smelling pretty fresh overall, but I will note that changing out the liner in the drawer is a pretty unpleasant task.

The Feeder-Robot was more difficult to set up than the Litter-Robot. There was assembly required and I had a little trouble with the instructions. After some trial-and-error, though, I got it up and running.

Unlike the Litter-Robot, the cats took to the Feeder-Robot immediately. Our cats have been eating from an automatic pet feeder for a while, so the concept wasn’t new to them. That said, the Feeder-Robot is an improvement over the previous feeder in almost every way. It’s quieter—we don’t notice when it dispenses. It’s also impossible for our kitty to get food out of the feeder when it’s not dispensing (she had figured out a way to knock food out of our previous feeder). I really like the transparent hopper, which allows me to see how much kibble is left and whether I need to buy more.

Then there’s the app. It’s easy to use, which makes the feeder easy to program. I can also check and make sure food was dispensed if the cats are being dramatic and acting as though they’ve never eaten before in their lives.

Is the Litter-Robot Worth It? Our Verdict

I would say that overall, the Litter-Robot is worth the investment. It won’t eliminate the need to clean your litter box entirely, but it significantly decreases the amount of time you spend directly dealing with your cat’s poop, which is a win.

The most critical factor to consider is your cat’s personality. If you know that your cat hates change, don’t try to force her to use the Litter-Robot. Even if you hate scooping your old litter box, it’s still preferable to cleaning up after your cat decides to pee or poop somewhere she’s not supposed to.

Luckily, if you find that your cat refuses to adapt to the Litter-Robot, Whisker has a generous return policy. If for any reason you are unsatisfied with the Litter-Robot, you can return it within 90 days for a full refund.

Is the Feeder-Robot Worth It? Our Verdict

While I recommend the Litter-Robot with some caveats, I have no such reservations regarding the Feeder-Robot. This device is worth every penny. It’s quiet, efficient, and helps you keep track of how much your cat is eating. I also love the app. It’s a little pricey, but it’s a much better product than other automatic feeders I’ve used in the past.

According to a Simmons National Consumer Study, 53 percent of households own a pet. Of those, 77 million have dogs and 54 million have cats. And a fra... 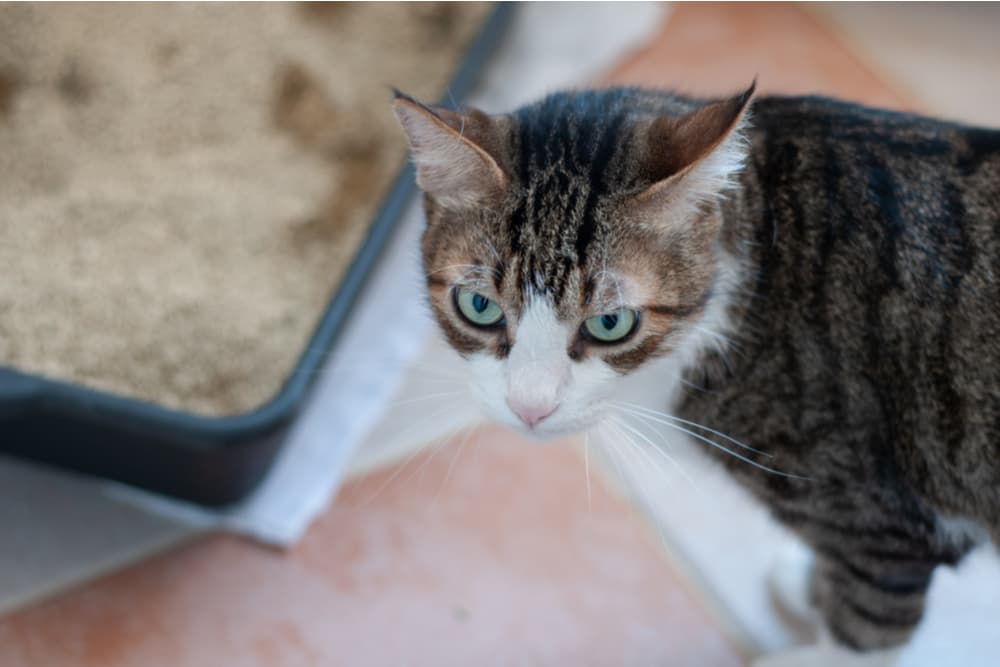 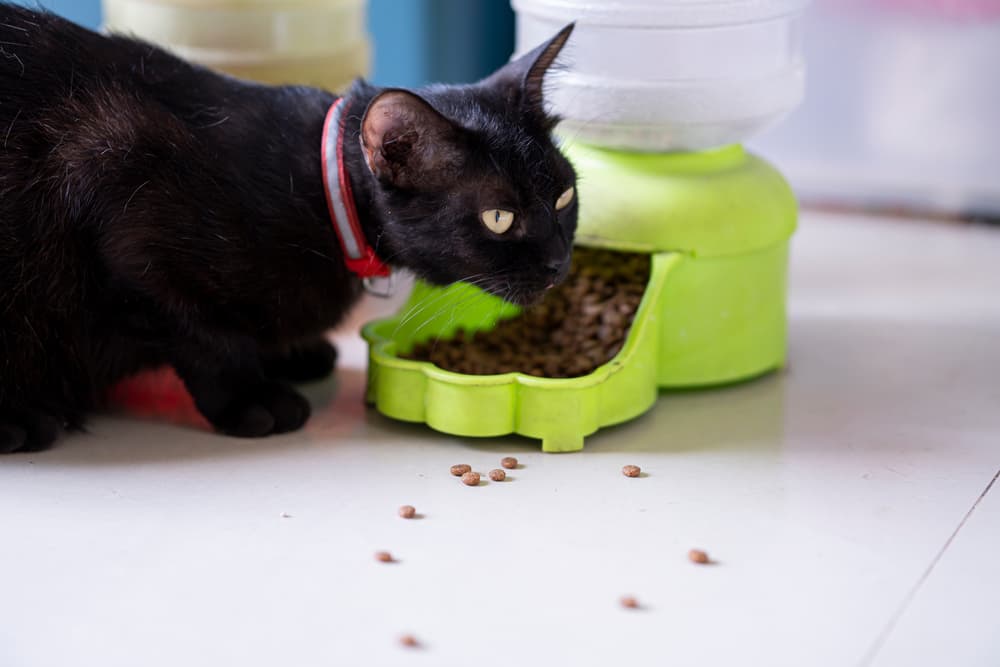 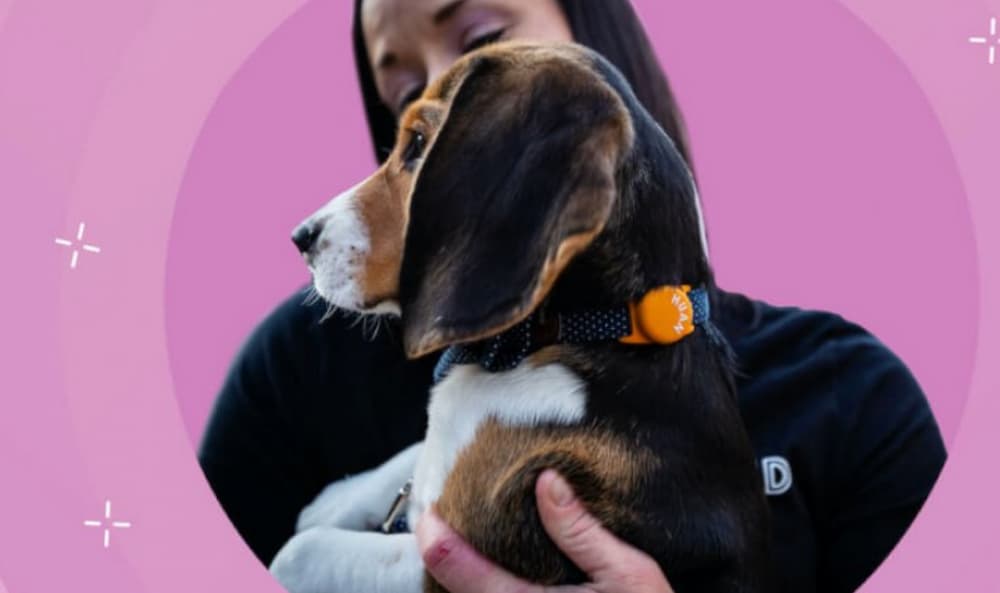 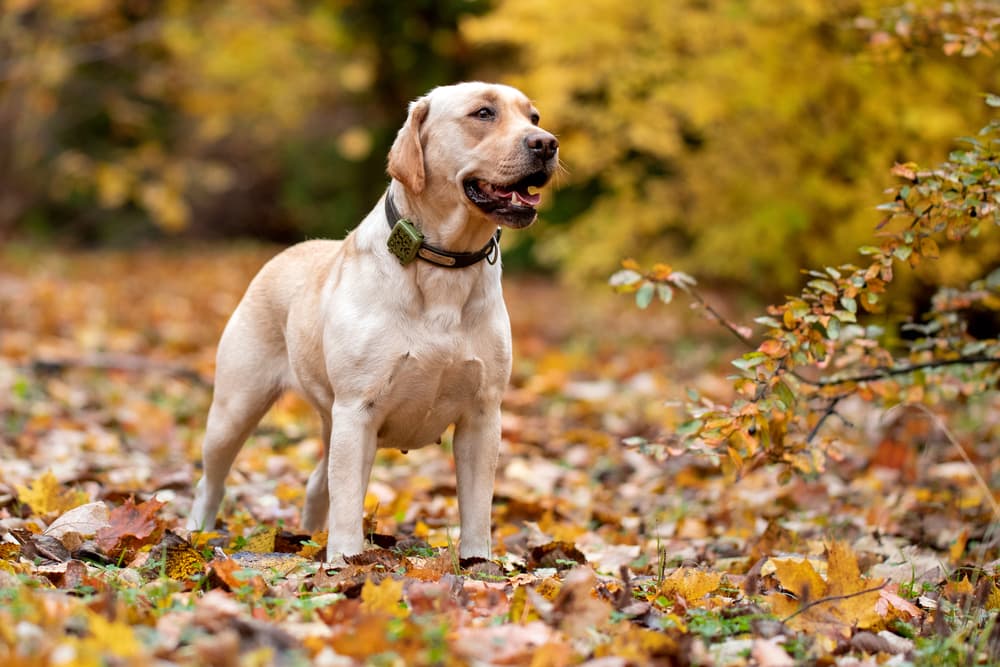 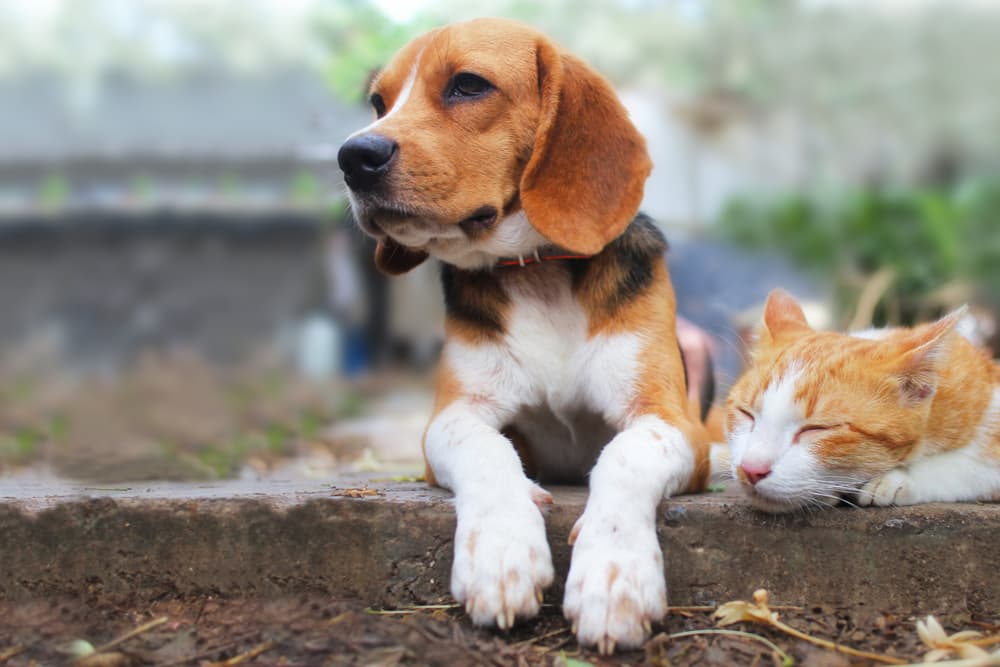 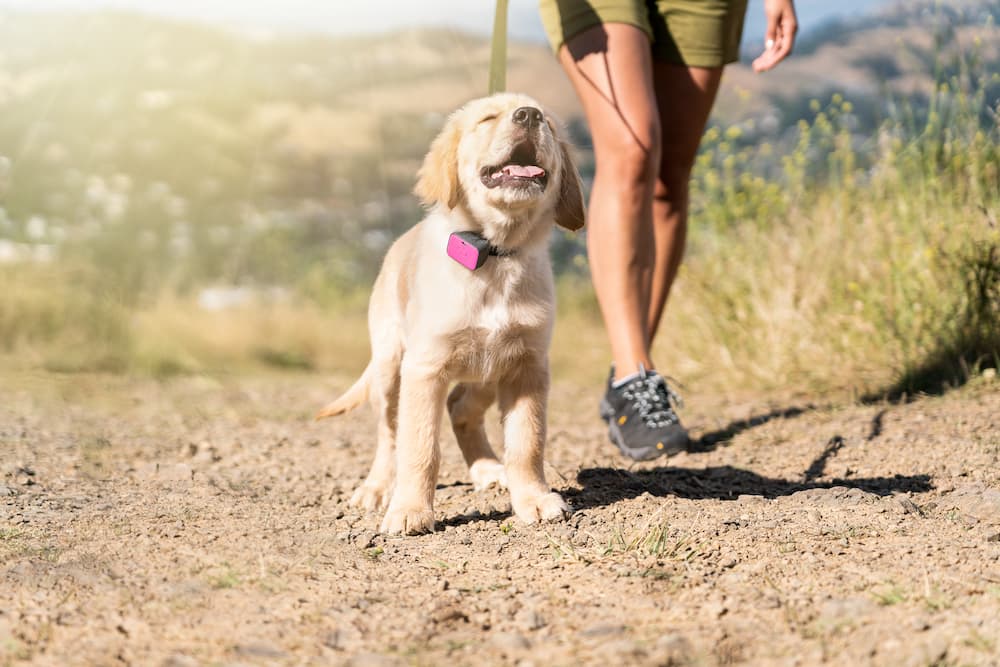