Dogs and cats are the only other species (other than humans) that have frequently documented brain tumors. Roughly, between 2 and 4.5 percent of dogs will eventually be affected by a brain tumor.

There are multiple types of brain tumors that can develop in dogs, and veterinarians have specific ways to diagnose, grade, and treat these tumors, similar to humans.

If you suspect your dog has a brain tumor, or your dog was recently diagnosed, this article is meant to help you explore symptoms, causes, and treatment possibilities to help your dog maintain quality of life.

What are Brain Tumors? 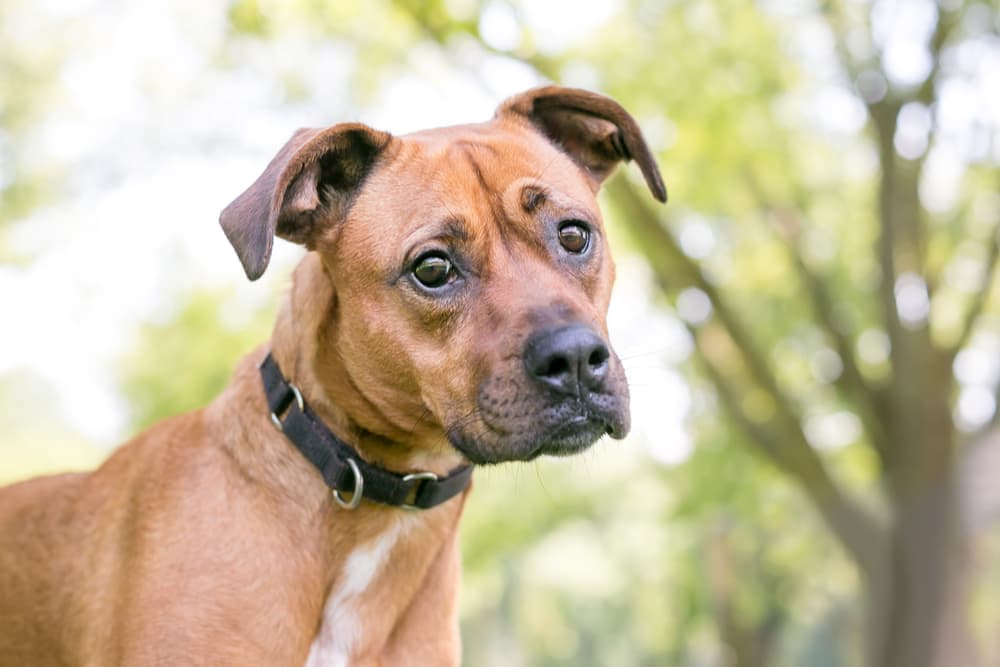 A dog’s brain is made up of tissue (cells) including the meninges, astrocytes, and other glial cells. All of these cells have the ability to transform into what is broadly called a brain tumor.

Dog brain tumors that arise from the meninges are called meningiomas and tumors that come from glial cells are called gliomas. Both of these tumor types in dogs mimic the disease in people.

By far, the most common type of brain tumor in both dogs are meningiomas, which account for approximately 40-45 percent of cases. These may occur at any age, but most dogs affected are greater than five years of age.

Dogs can also develop pituitary gland tumors. The pituitary gland sits at the base of the brain and is associated with the development and regulation of hormones in the body. Most tumors that develop here are benign in nature (adenomas), though some can be classified as more malignant or aggressive (carcinomas). Regardless, these tumors tend to be slow growing.

Other cancers such as lymphoma or histiocytic sarcoma may also affect primarily or spread to the brain.

Symptoms of Brain Tumors in Dogs 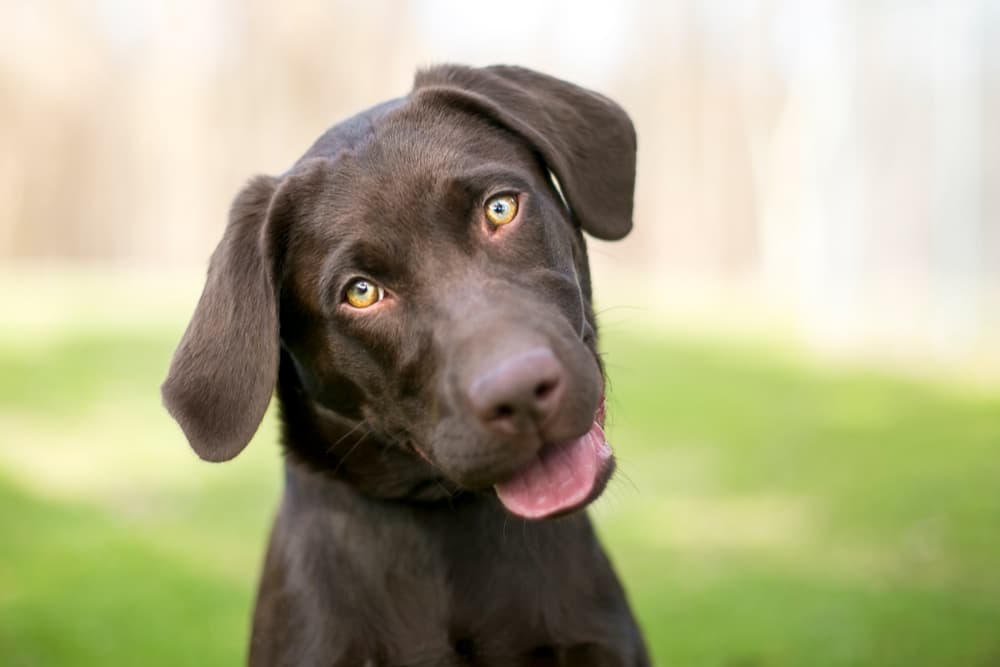 As tumors in the brain grow, they start to cause direct pressure, changes, and subsequent neurologic abnormalities related to their location. There is only so much room in a dog’s skull, and as these tumors grow, they can significantly affect normal function. Inflammation and fluid build-up (edema) can also occur secondary to tumors and also contribute to symptoms in dogs.

Seizures are a common occurrence, especially in dogs with tumors located in the front portion of the brain (called the forebrain).

Other subtle neurologic abnormalities created by brain tumors may be identified by a veterinary neurologist. These could include:

As we discussed earlier, the pituitary gland regulates many of the hormones in a dog’s body. Therefore, pituitary tumors may cause other symptoms including: 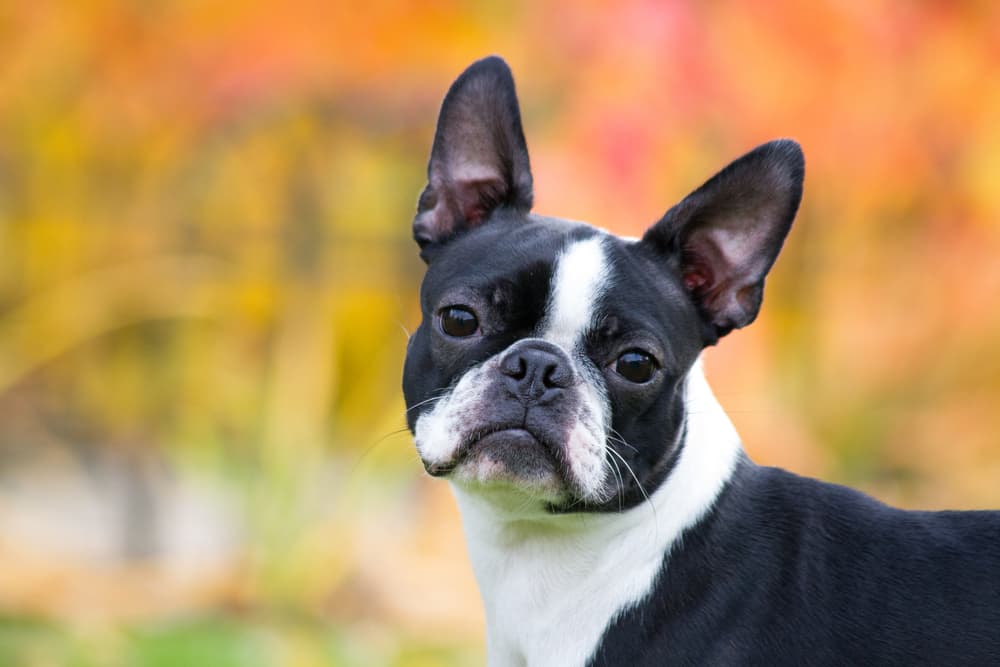 Dog brain tumors happen when normal brain cells become abnormal, replicating in an uncontrolled fashion. Several breeds are at higher risk of developing brain tumors than others, according to veterinary research.

Brachycephalic dogs (those with short noses), such as Boxers, Boston Terriers, and English Bulldogs, appear to be more predisposed, in general, to brain tumors.

Golden Retrievers, Boxers, and Miniature Schnauzers are at higher likelihood of developing meningiomas. There may also be a genetic correlation with the development of gliomas in these breeds as well, according to one study (1). 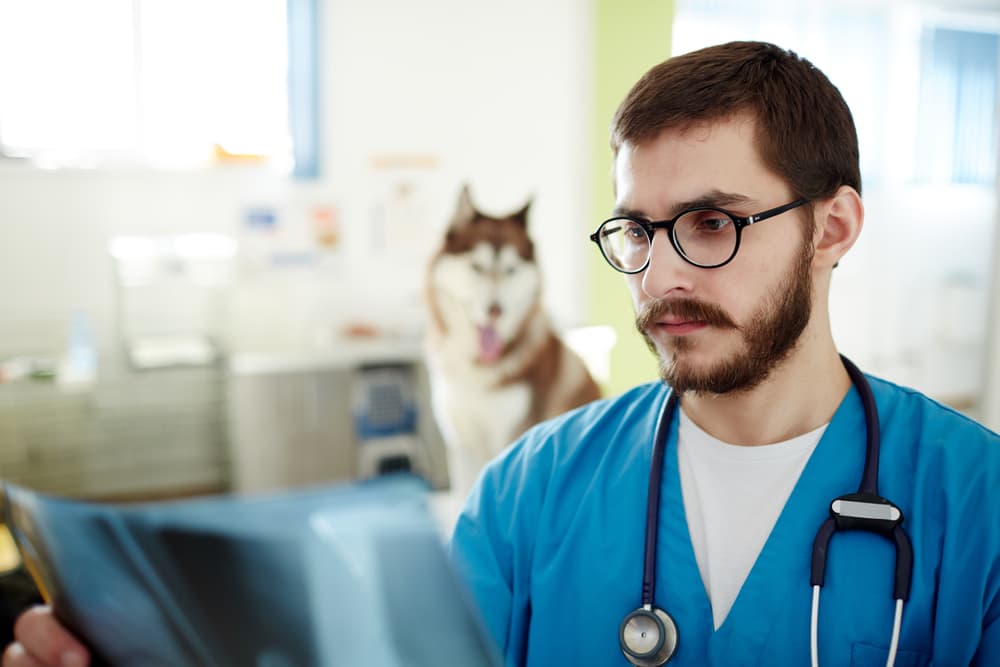 If your veterinarian suspects a brain tumor, they will likely perform an MRI, which is the imaging of choice for the brain. In cases when an MRI is not available, a CT scan may be helpful but is not as sensitive as an MRI and some tumors could be missed.

Certain changes on an MRI or CT Scan (or both) may help the radiologist identify the type of brain tumor affecting your pet. Some patterns seen on these images may be more consistent with one tumor compared to another or based on location—in the case of pituitary tumors, for instance.

Routine tests such as bloodwork, urine tests, X-rays of the chest (or CT) as well as an abdominal ultrasound (or CT) are recommended. Primary brain tumors are the most common in dogs, but secondary lesions (cancer spread from another site) are possible. To rule out other diseases, or possible causes of a “spread” lesion, this type of additional testing (called staging) is recommended.

Treatment for Brain Tumors in Dogs 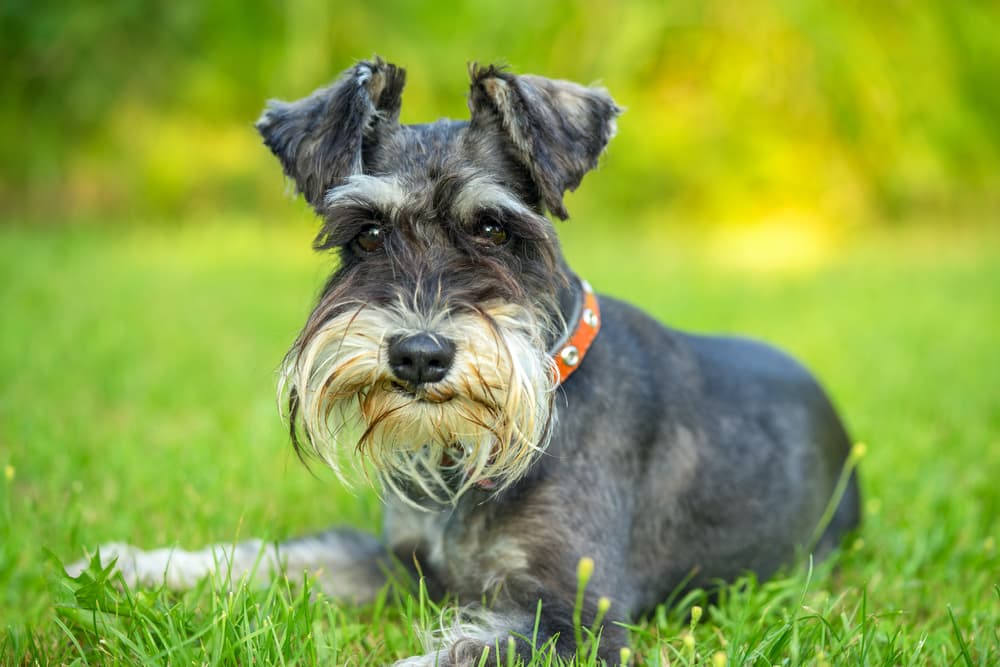 Each treatment is performed while your dog is under general anesthetic (usually for less than 20-30 minutes).

If dogs with brain tumors are experiencing seizures, they may be started on anti-epileptic medications prior to the start of any other treatment. Control of seizures (to reduce frequency) is important to improve the quality of life of your pet. Prednisone (a steroid medication) may also be prescribed to reduce fluid build-up. It should be noted that radiation does not necessarily entirely resolve a patient’s seizures but may assist with control.

The effectiveness of chemotherapy to treat solid brain tumors—such as meningiomas or gliomas—remains low. Tumors such as lymphoma or histiocytic sarcoma may respond more favorably to chemotherapy.

In cats with meningiomas, surgery is often recommended by veterinarians. But surgery for dogs with brain tumors is not as common. Many veterinarians prefer radiation therapy over surgical removal of the mass.

In some cases, despite attempts at surgical excision, it is possible that cancer cells will be left behind and require additional local treatment (ie. radiation therapy).

Costs of treatment varies based on geography, your veterinary institution, and what types of therapy are available.

With testing, radiation, and medications, the treatment can cost several thousand dollars. Treatment costs can be discussed with your veterinarian or veterinary specialist.

Prognosis for Dogs With Brain Tumors 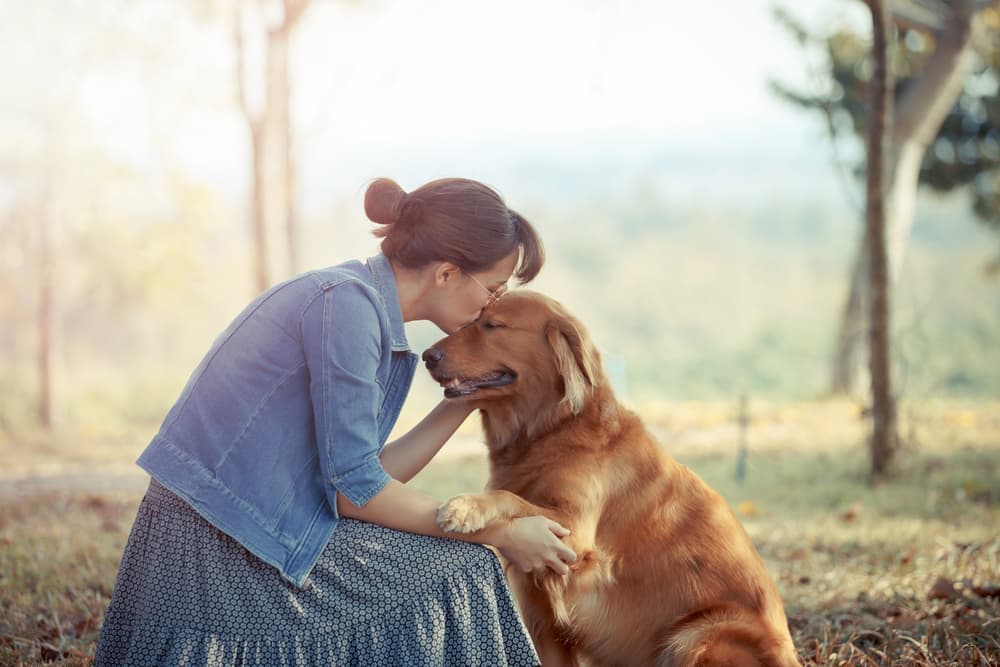 Response rates to radiation treatment for brain tumors are typically high and this treatment has reported median survival times between 12-18 months. In dogs with pituitary tumors, radiation is effective and provides survival times over 3 years.

Survival time depends on several factors, including your dog’s tumor type and how early the tumor is detected.

Without treatment, cancerous brain tumors in dogs typically progress, and dogs lose their quality of life within 1-3 months.

If your dog is diagnosed with a brain tumor, it can be an understandably scary time. However, treatment with aggressive therapy can provide longer-term tumor control and an improved or sustained quality of life.